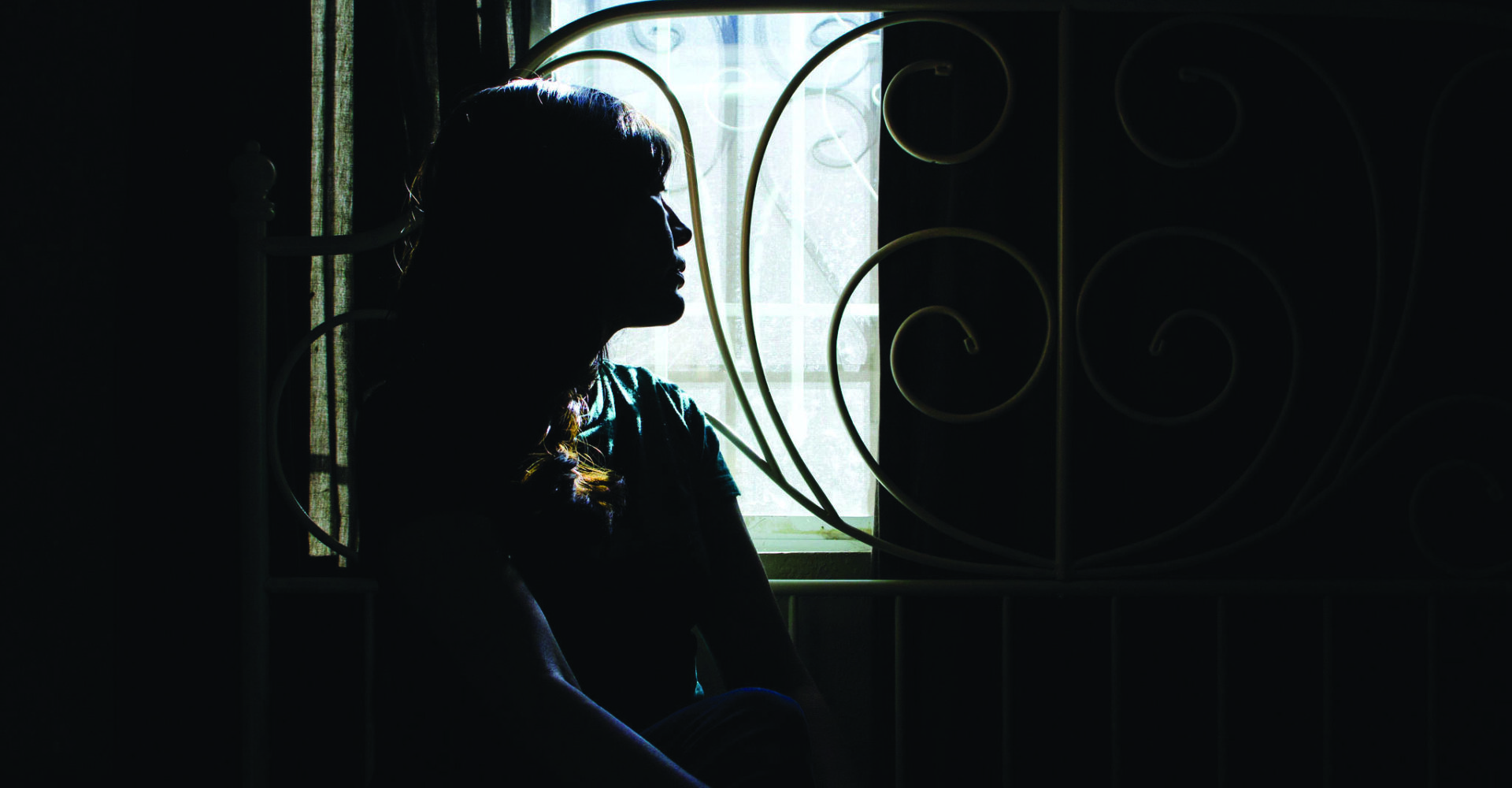 Mesa Community College (MCC) faculty look to host an open discussion about anxiety and depression on Feb. 20th with the hopes of shedding light on two of the nations most common mental health issues reported in college students. MCC sociology professor and event co-host Rod Golden says the upcoming session will be a safe space for students to share their stories and heal from trauma they may be facing in life.

Golden has hosted focus groups for years at MCC, including sessions on rape, domestic violence, trigger aggressions and microaggressions. This dual seminar with Angel Branch Moore of the MCC Counseling Department will be his first of the 2020 school year.

“I engage those people to share their stories so they can help others who may not want to speak, but who are listening,” Golden said. “…This is not just two professionals up there running our mouths. This is an engagement, a conversation.”

Over 63%of college students reported overwhelming anxiety according to the Fall 2018 National College Health Assessment given by the American College Health Association. The World Health Organization suggests depression is the leading cause of illness worldwide with a reported 300 million people living with depression.

Golden believed that anxiety and depression often follow students to college rather than manifest during college. He said students often lacked an outlet for anxious or depressive thoughts, and this lack of an outlet was especially damaging to young men who often faced societal disapproval or shame for expressing negative emotion.

“You’re going to have grown men in there in tears, because see, in my class grown men can cry. They don’t have to be ashamed of breaking the man code just because they’ve shared something they never shared before,” Golden said. “Men will deny that it bothers them. That’s why a lot of times, when men commit suicide, the signs were there, but we don’t look at them, because they are men.”

Symptoms of depression include a loss of motivation, trouble focusing, mood swings, sleep disturbances and more. Yet one of the most dangerous–and often unlisted–symptoms a person with depression can face is isolation, according to Golden.

“There are many athletes who have committed suicide because they did not have the right support system around them when they made the bad pass… that’s why they turn to substance abuse… They isolate themselves because they feel they let the team down,” Golden said. “The suicide may happen three years after the event, or five years, or ten. They never got over it, because they never got the opportunity to share how they felt.”

The “Anxiety and Depression: An Honest Discussion” focus group will occur on Feb. 20 in the SC 30 classroom at the Southern and Dobson campus of MCC. It is free and open to all interested students.

By: Sean King The multicultural affairs office serves, but is not limited to, under-represented, cul
Read More