BLUR was a community art project hosted and curated by the MCC Art Department that ran from November 13, 2017, to February 2, 2018.  The event was hosted at the MCC Art Gallery and admission to the event was free following the art gallery’s standard hours.  The works in the exhibition had a common theme of artists who use experimental or non-traditional materials to construct their paintings.  The opening was one of the art gallery’s largest exhibitions and featured 29 artists and their work.

Among the artist was Phoenix based artist Malena Barnhart. Barnhart’s work uses stickers to discuss gender roles and gender norms.  Barnhart uses small stickers from her collection to mirror the accepted roles placed on women from a young age.  Malena Barnhart whose work was recently censored from another art show in Phoenix had her work displayed in the gallery with no issues of censorship. Her work was removed from the art show “Insight II” at the New City Studio in Phoenix after the venue found the themes too sexual.Barnhart’s work has been presented at ASU as well as MCC and other galleries with no issues.

MCC faculty Bob Adams also participated in the art show and had his work displayed in the gallery.  Adams began as an artist with drawing and painting traditionally but really found his groove when he began to work with textiles in his art.  In a PBS special “The Art of Quilting” Adams discussed the beginning of his love for painting with dye, ““The minute I started painting with dye I was pretty much off to the races. That was all I needed. When I first started, stitching was a way to attach pieces. Now the thread is a really integral part of my work. It makes a statement and it’s a serious part. I can’t do without it now whereas at first I tried to hide it because my sewing was so terrible. Now it’s what makes my work important.”

Adams also discussed the rhythm of his work, “I don’t know what you call it – ‘a groove’. That’s the greatest part of art, I don’t care if you paint or draw. You lose yourself and all of a sudden you stand up and you’re back to reality. It’s a feeling I don’t get any other way.” Adams teaches workshops around the valley and the country as well as teaching at MCC.

Obamacare premiums set to rise in 2017 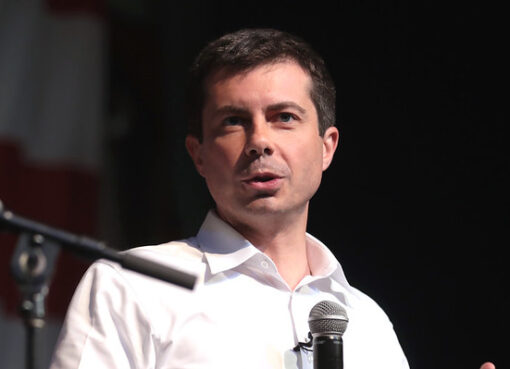