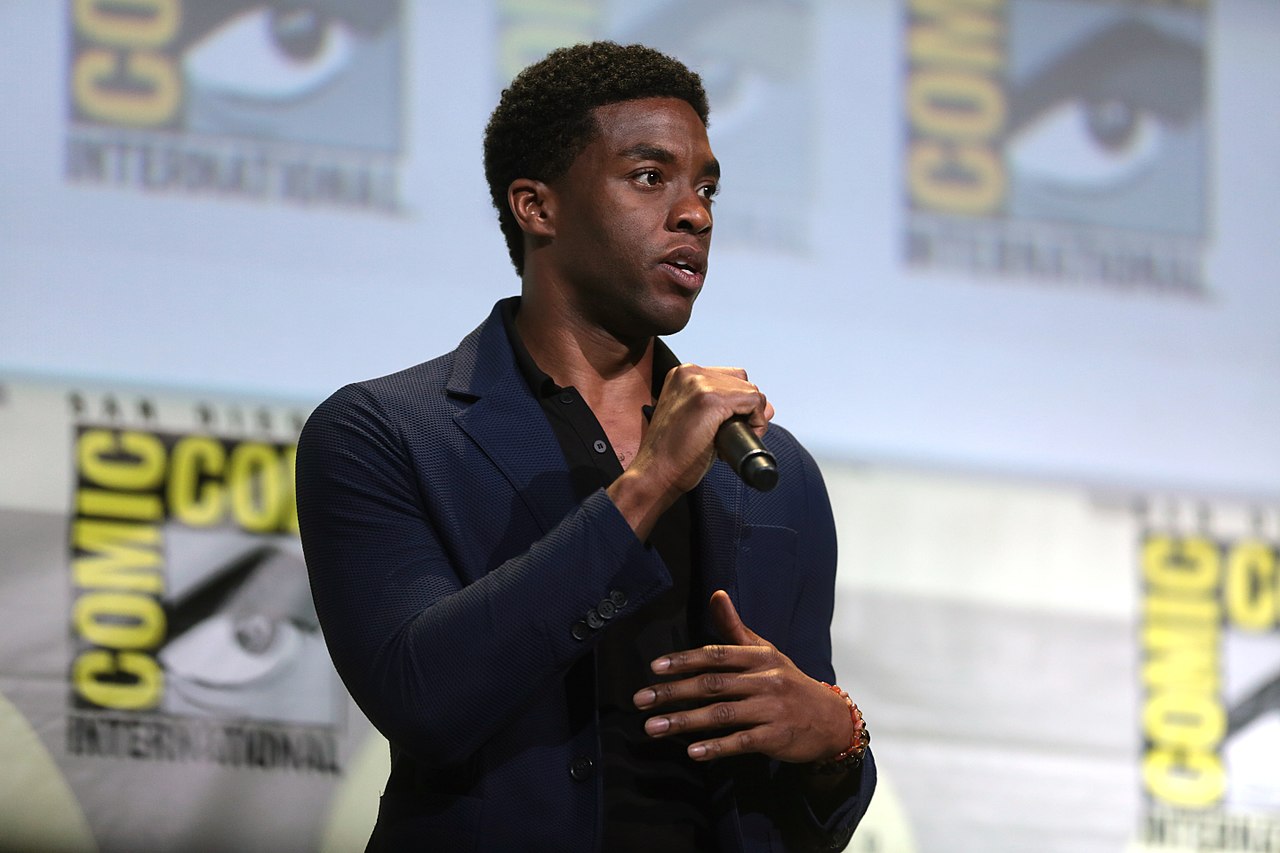 Chadwick Boseman, who died of cancer on Friday, made cinematic and cultural history as King T’Challa in the Marvel Cinematic Universe’s “Black Panther.”

Chadwick Boseman, the actor known for his role in the Marvel Cinematic Universe as King T’Challa in “Black Panther,” died on Friday at the age of 43.

According to the official statement released on his Twitter, Boseman was diagnosed with stage 3 colon cancer in 2016. He fought his battle with cancer while also filming several movies, including his most recently released film “Da 5 Bloods.”

Several of his co-stars, friends and fans have posted tributes to Chadwick on their social media. Many are from actors who worked with Boseman on the “Avengers: Infinity War” and “Avengers: Endgame” sets.

Angela Bassett, Chadwick’s on-screen mother from Black Panther, paid tribute to Chadwick Boseman on Instagram by posting a photo of them on the set of “Black Panther” hugging. In the Instagram post, she told the story of how Chadwick was the student assigned to escort her when she received her honorary degree from Howard.He had reminded her of that story during the “Black Panther” premiere party.

Even former President Barack Obama paid tribute to him on his social media. He said about Boseman, who once came to the White House to work with kids, “To be young, gifted, and Black; to use that power to give them heroes to look up to; to do it all while in pain – what a use of his years.”

He was born on Nov. 29, 1976, in Anderson, South Carolina. Boseman was a Howard University graduate with a bachelor’s degree in fine arts and directing. From there he enrolled at the British American Drama Academy in the United Kingdom, paid for by the two-time Oscar winner Denzel Washington.

One of his first breakout roles was in the 2008 television show “Lincoln Heights.” He played a young man in the army revealed to be a main character’s son. He continued to work on a few small TV and movie roles.

Gov. Henry McMaster of Chadwick’s home state South Carolina announced on Saturday he would be lowering the statehouse flags to half mast on Sunday. The two lowered flags will be presented to Chadwick Boseman’s family.

He leaves behind a wife, Taylor Simone Ledward. They became engaged in 2019 and later married.