Fast-food workers demanding a $15-an-hour minimum wage walked out in hundreds of cities on Nov. 17 of last year, starting a full-scale campaign to gather the political power of 64 million low-wage workers in next year’s presidential election, according to New York Times. The walkouts marked the workers’ largest and most noticed show of force in the three years since they launched a series of rallies to call for higher pay and the right to unionize, according to the advocacy group Fight for $15.

The group is backed entirely and openly by the Service Employees International Union, as displayed on their website, and by many workers around the United States.
Tens of thousands of workers, families, and supporters took part in rallies in cities across the United States, starting at McDonald’s outlets in New York as well as many other locations including a McDonald’s off of 24th st. and Osborn in Phoenix. A small number of protests also were taking place for low-paid home care, child care, farm, nursing home and other workers working to make their voices heard.

New York State has been the most recent that approved a law to gradually increase the minimum wage for fast-food workers to $15. “I just don’t see how it’s fair that places like McDonald’s can make billions of dollars every year and force us to work 40 hours a week for them at minimum wage,” said Lezley Neal, a student at Mesa Community College. “I’m a college student — it’s impossible for me to work 40 hours a week… It doesn’t even cover my daily expenses.”

On the other side of the argument, Huberto Paz, a college student at Pima Community College, works at Best Buy for $10 an hour. “I make more than a lot of the people that go to those riots, and growing up as a child in poverty, I feel like I have the ability to say that I don’t think that these people should be getting their $15,” Paz said. “If they don’t want to get paid so little, then they should get a better job.” A McDonald’s on Stanwix Street in Pittsburgh was shuttered Tuesday morning, a sign on the door reading: “CLOSED due to STRIKE.” At another McDonald’s outside of Rochester, New York, many demonstrators shouted, “Hold the burgers, hold the fries, we want our wages super-sized.”

Rhonda Sims, receptionist from the National Restaurant Association, said a $15 base would force employers to replace workers with technology, such as touch-screen ordering tablets. Tom, from Tom’s BBQ off of Baseline and Mill, said that he already pays all of his workers $10 an hour, which is already above Arizona’s minimum wage. According to him, the only way he could afford to pay his workers any more would be to cut store staffing almost in half, and probably cut hours and raise food prices too. 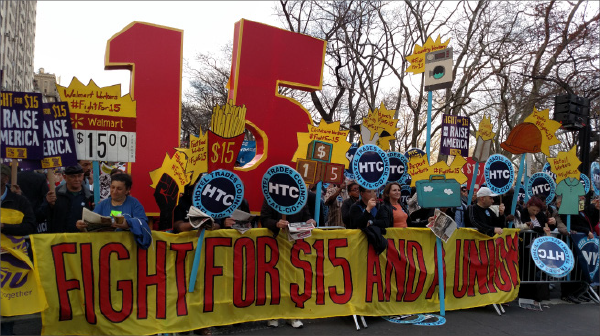 Democratic frontrunner Hillary Clinton recently said she supports a $12 federal pay floor, while Bernie Sanders and Martin O’Malley favor a $15 minimum. They cite the issue as key to closing the widening gap between rich and poor.A recent survey by the National Employment Law Project found that most unregistered voters would sign up and registered voters would be more likely to vote if a candidate backs a $15 hourly wage.  These groups represents 48 million potential voters. “What people don’t seem to understand is that raising this minimum wage will impact a lot of things.

Not all of them will show up right away but by raising the minimum wage, we could be ending America’s economic status with one swift, and detrimental blow,” said Financial advisor and economist Matthew Hall. “It’s already starting to take its tolls in states that started changing their minimum wages early on, like Seattle,” Hall added. Polls have been taken in Seattle where workers have begun asking for fewer hours in a bid to keep overall income down so they don’t lose public subsidies for things like food, childcare, and rent.

“The fact is that the $15 per hour minimum wage didn’t actually help any of these people get out of poverty — all you’ve done is put a burden on the business,” Hall said. Despite a booming economy throughout western Washington, the state’s welfare rate has dropped very little since the higher wage phase began in Seattle in April.  In March 2015, 130,851 people were enrolled in the Basic Food program. In April, the caseload dropped slightly to 130,376. At the same time, prices appear to be going up on just about everything.

Phillip Benson, economics professor at Mesa Community College, teaches in his classes that raising minimum wages can have many outcomes on our economy starting with the value of education.  Every dollar that the minimum wage will go up or down will mandate the value of the education people pay and work so hard for. “If you don’t like the minimum wage and have a passion for a different type of work, then pursue it. It doesn’t have to be terrible work or expensive to get a degree in,” Hall said. “Also, we don’t have to have a TV, smartphone, or Internet in our houses — that will shave your bills down a lot,” Hall added. 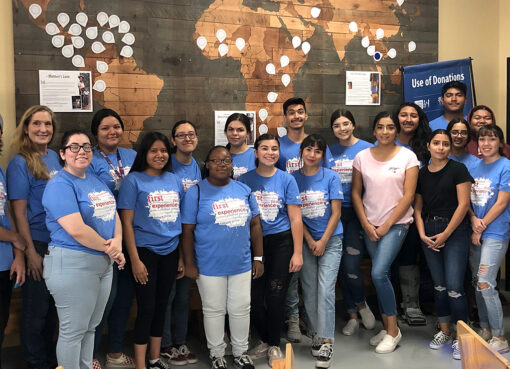 The credit union donated for the second year in a row to the First Year Experience program.
Read More
08/29/2015 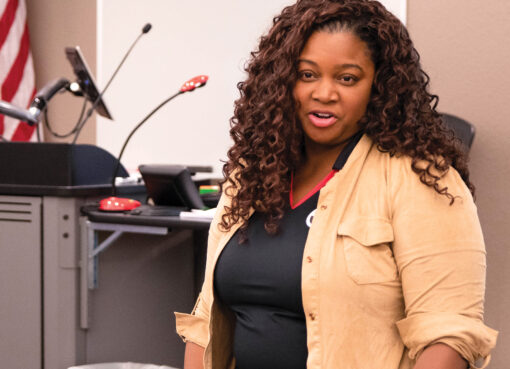