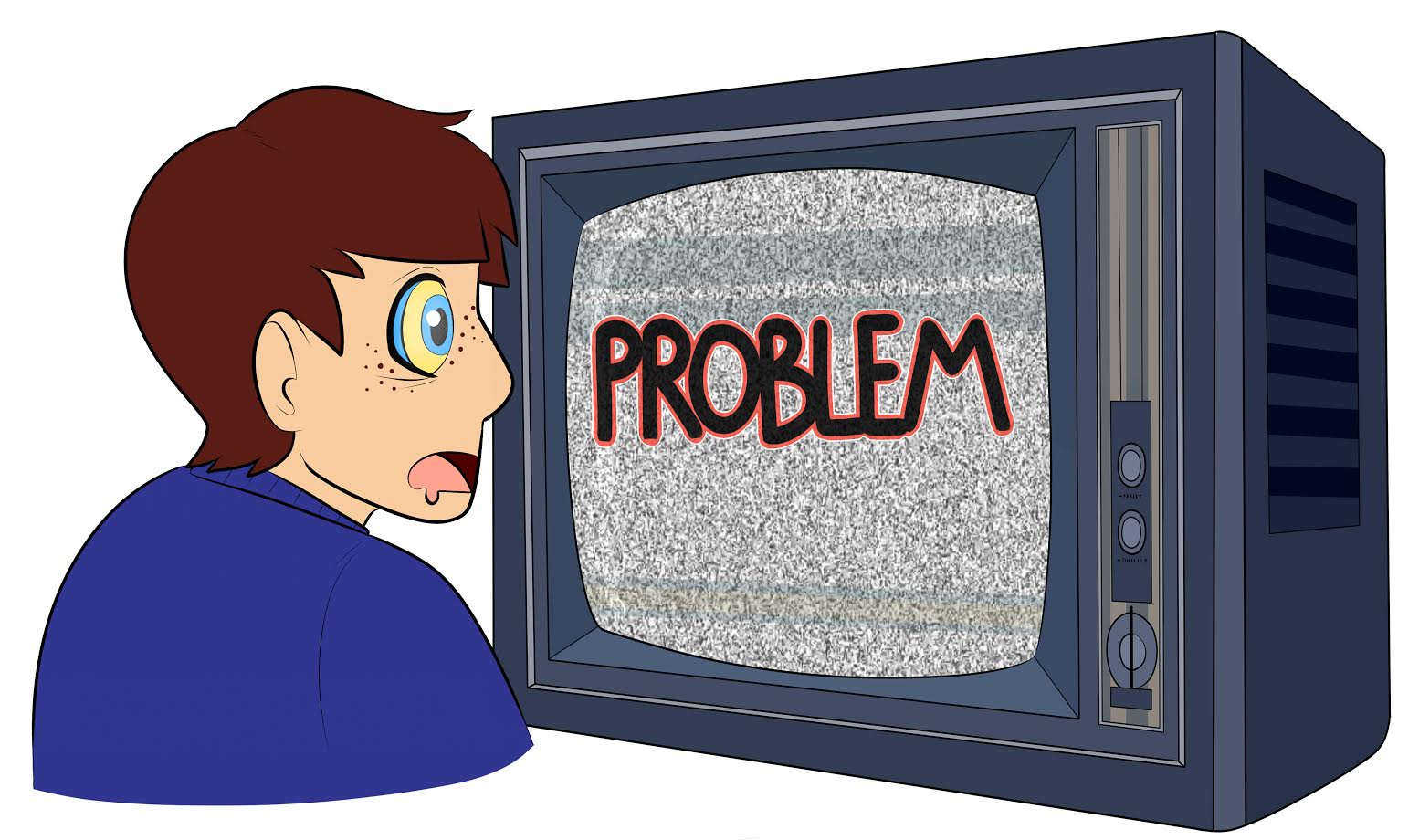 I believe our unity and cohesion as a single people, under a single flag, is more in danger than ever before.

Of all the forces at work in this country, the most devastating is our inability to hold even the most basic political discussions. I see it all over the internet, I see it on the news, I see it in movies.

Speak out of turn? We’ll censor you. Openly go against our beliefs? Congratulations, you’re now enemy number one and we have a gang of angry internet trolls just ready to get you fired.

It’s an issue I would love to use to characterize one political group specifically, but that isn’t the case. It’s being spread everywhere by everyone. The very real and very powerful forces of capital in this country has us at each other’s throats.

I speak specifically of two outlets: mainstream news and social media. I have witnessed so many cases of over exaggerated or manipulated facts used in both outlets to rile people up that I can no longer keep track.

The most recent example of this exaggeration can be seen in the coverage of the Covington High School kids. In brief, a video surfaced of the group of high school students apparently crowding around Native American activist, Nathan Phillips, as he marched and sang his prayers.

After the protests Mr. Phillips got on CNN and reiterated a scenario in which these young men shouted “Build the wall!” and threatened him during the protests.

In Phillips own words, “We were just there trying to get out. Be done. But then it starts escalating, over an hour, it escalates and escalates and escalates… I was surrounded. We were surrounded. No matter which way we went we would have to go through that mob. So since I was moving forward I continued to move forward. I took that step, and they started moving back. They didn’t break their circle but they started moving back… When that young man blocked my retreat, you know, decided to stand in front of me when I was trying to make my way out of there. He put himself in front of me. So I stopped, and I took another step and he wouldn’t move.”

It was a powerful image, young white men smiling and wearing MAGA hats crowding around an elderly Native American man. It made the kids look like monsters. Unfortunately, it was purposefully cut that way in order to spur outrage and gain views.

According to the full video of the event published by multiple sources around the 20th of January, t

The scene was exaggerated, the film was cut, and people who weren’t doing anything wrong were framed as though they were. This created a reaction from people on national television, twitter, and other outlets to rally against the children. Death threats ensued and reputations were tarnished.

Reza Azlan of CNN posted this on twitter while referencing the smiling face of one of the boys in the video, “Honest question. Have you seen a more punchable face than this kid’s?”

What kind of response is that? When did the threats of violence become the norm for political events?

This is just one example from one scenario out of many in which improper news coverage has caused life changing repercussions for innocent people.

It is in part due to the repetitive nature of the 24-hour news cycle. Stories get blown way out of proportion, and tiny little details are analyzed for hours on end. People begin to justify hatred using half-baked theories given out by political analysts who have only analyzed an article about as long as their lunch break is. This rage is then expanded upon by individuals through social media who attempt to escalate their views to try and get more attention via likes, views, or shares. Only the most outrageous get found on twitter. Only the flamethrowers get noticed.

All of a sudden what was once a platform to freely express your ideas becomes an internet hate machine. Neighbors begin hating neighbors, the country loses its cohesion, and a very few people make a lot of money.

Elizabeth Taggart On Nov. 4, eight propositions will be on the ballot for voters to decide on. Propo
Read More
09/16/2008