I was sitting on my couch flicking through channels before I ended up on a program which was religious in nature and had a guy standing on stage speaking to a huge audience. I’m not a fan of televised religious programs but this guy said something that made me pause for a moment and listen. He said that we in America “live in a culture of death.” I’ve heard similar statements before but never really gave them much thought.  But this night was different being I was only flicking through as I waited for one of my favorite shows from The Walking Dead/Fear the Walking Dead franchise to come on. How ironic? It’s amazing what a big role death & destruction play in American entertainment.  Murder is as about as taboo as you can get yet you’d be hard-pressed not to find a summer blockbuster movie poster without the appearance of a gun or some other weapon displayed in characters hands.

More and more, violent content is not only being accepted but actually embraced.  I was a teenager in the 1980s and remember how concerned parent groups scandalized Rambo and Arnold Schwarzenegger movies because they depicted high body counts.  With great scorn, movie critics who were popular at the time even enumerated the amount left dead on film after a Rambo rampage or an Arnold meltdown. I remember the outrage expressed by all kinds of organizations when the latest Freddy Kruger or Friday the 13th movie came out, especially from women’s groups who said these kinds of films targeted females.  But you really don’t hear much criticism surrounding violent entertainment anymore, and I wonder if that’s because America’s become too desensitized.  Violence at the most basic level is meant to cause pain and fear.

At higher levels, it destroys relationships and communities and causes intense suffering and death. Let’s contrast this with another taboo human endeavor: sex. This act, at the most basic level, is meant to create life.  At another level it enhances personal relationships and even at the most gratuitous level, it gives the participants great pleasure. However, depictions of graphic sex in popular entertainment are frowned on and hidden from the light of day which I think is interesting. It’s funny what we as Americans deem as acceptable. How we openly talk about murder and mayhem, submerge ourselves in the blood and guts of the most popular TV shows and shooter video games. At the same time we frown upon depictions of sex that at bare minimum gives our fellow humans pleasure, and at the highest level creates more human lives.
Perhaps we are living in a culture of death.

Focus on discrimination that kills and destroys

Here’s what discrimination looks like.  In a scene from “Selma,” President Johnson warns Dr. King in
Read More 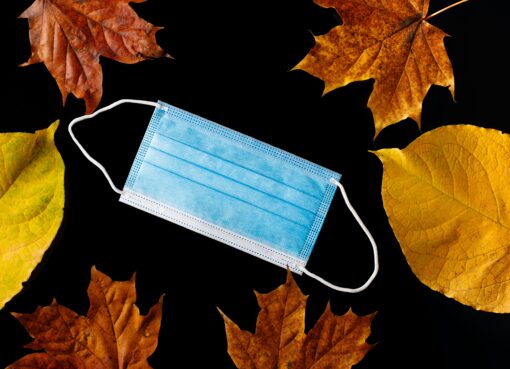 A Non-Thanksgiving, why I’m staying home this year

With the pandemic, Thanksgiving was a more somber event this year.
Read More
09/27/2015