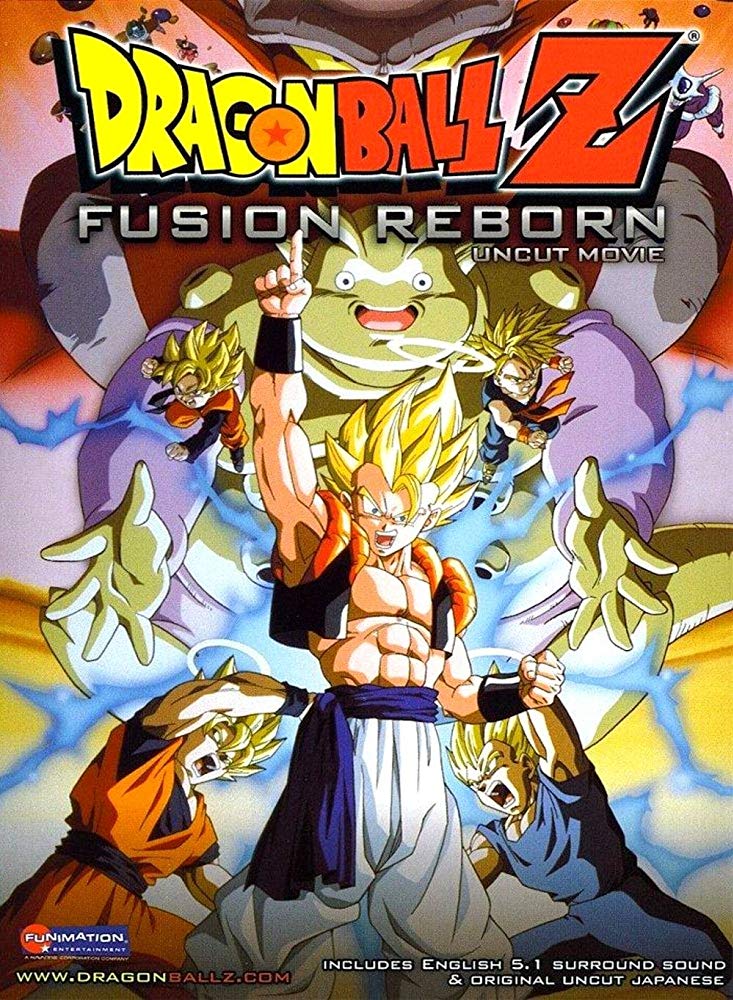 The movies were show as a double feature presented by Fathom Events to drum up anticipation for the newest “Dragon Ball Z” feature film “Dragon Ball Super: Broly”

It’s an absolute delight seeing what would normally be relegated to the small screen projected onto the big screen in all its splendor.

The fight scenes are fantastic on the big screen. Goku and his friends dash from one corner of the screen to another forcing your head to whip around to follow them.

Energy attacks bounce back and forth in a splendor usually reserved for action blockbusters. Actions and camera movements that would be impossible in the physical space are made into child’s play by the medium.

Even with the lower quality animation It’s still more marvelous than most science fiction endeavors. I would highly recommend seeing “Dragon Ball” films in theaters whenever possible. 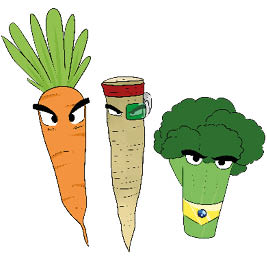 The title characters of “Dragon Ball Z: Bardock” are discretly named after different vegetebeles. Including Kakarot as a Carrot. Illustration: Casper Savoie/MesaCC Legend

“Dragon Ball Z: Bardock” tells the story of Goku’s father Bardock, as he attempts to save his home world from Freeza. “Bardock” is an engaging cerebral war story that incorporates elements of the psychological.

Bardock is challenged by visions of his home world being destroyed and of his son, Goku, overcoming the evil, Freeza, who destroys it. In the resulting struggle Bardock fails to save Planet Vegeta but does secure the future of the Saiyan race for both Vegeta and Goku.

“Dragon Ball Z: Fusion Reborn” recounts a time where the dead rose from there graves and a resurrected Vegeta must fight with Goku to save the world. “Fusion Reborn” is a surprisingly fun and light-heated action story. Every punch the film throws is quickly countered by a comic relief. The result is an excellent one-two punch powerful enough to take down Janemba and rouse audiences.

Both “Bardock” and “Fusion Reborn” are available for rent digitally wherever anime and films are rented. 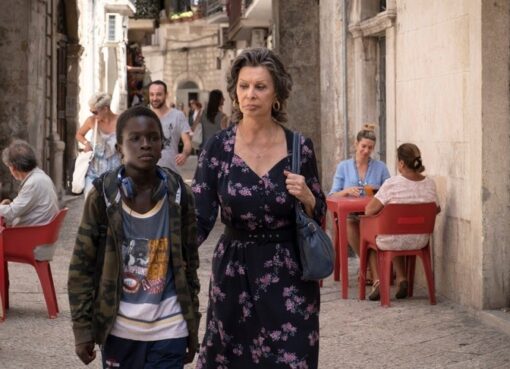 ‘The Life Ahead’ with Sophia Loren shows beautiful, unlikely love

The Italian film is one of the best this year for Hollywood and Sophia Loren.
Read More 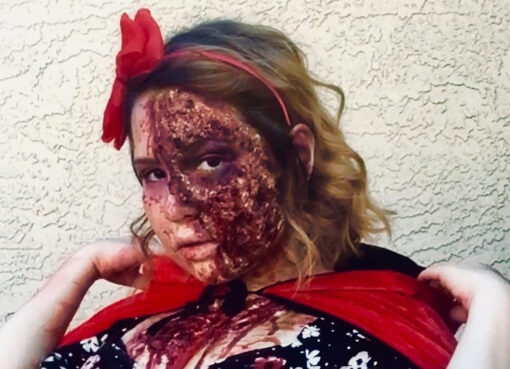 Virtually no one signed up for the MCC Halloween costume contest 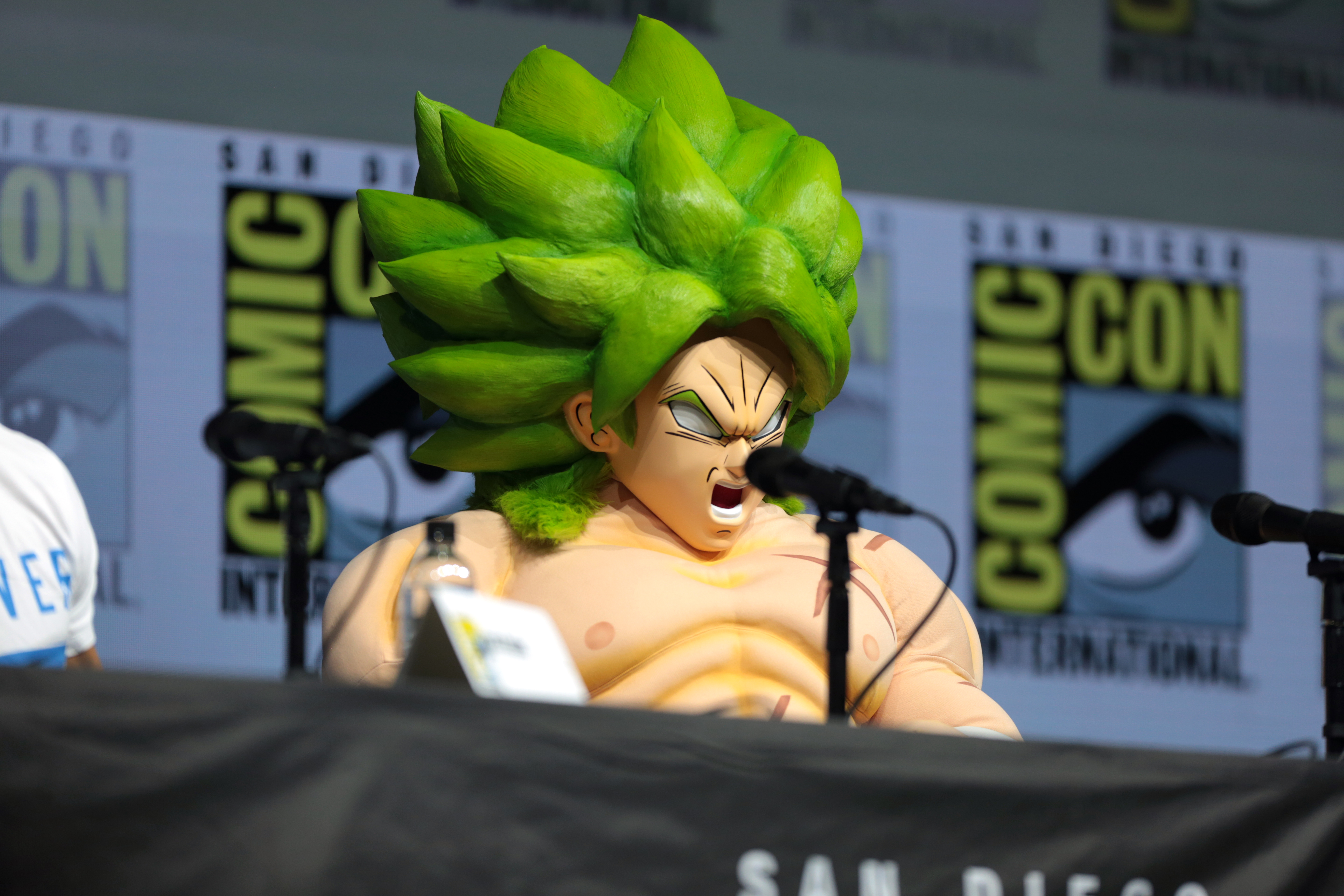