Much like Christmas, every year it seems that politicians’ announcements of their candidacy, for this office or that, come earlier and earlier.  Unlike the December holiday however, the perpetual election cycle has become a permanent fixture in society.  I still recall, only moments after Obama won the 2012 election, political pundits were already discussing who would be running in 2016.  My suggestion is that politicians actually do the job they are elected for, rather than immediately heading back out onto the campaign trail as soon as they leave the swearing in ceremony.

This is not something that will happen naturally, and the issue must be forced by we, the people.  To that end, I propose that laws be passed making it illegal for those seeking office to campaign, prior to the year the election shall take place in.I realize that this may sound silly to some, but I think a lot more would get done around the country if such a law existed.  Personally, I think a year is being generous, given that voters have demonstrated time and time again that they have a short memory.  The added pressure of a shortened election cycle may be too much for some would-be politicians to bear; faux pas might become more commonplace when people are given less time to prepare.  It would also mean less time to formulate the lie of who a candidate is, and could inspire some to be truthful to the populace.

Another aspect of the election cycle, the constant seeking for campaign contributions should also have restrictions in place.  A cap on the amount of money a campaign can receive would even the playing field, and  overturning the ruling on Citizens United v. FEC would be a huge step.  However, the sheer amount of time politicians spend on the phone begging for money for their campaigns has been remarked upon by those in office so much, it is now discussed like a foregone conclusion on the hill.  That time should be spent representing the electorate, executing the promises that were made to get one into office in the first place.  The modern political system not only encourages, but rewards those who are compelled to run for reelection, as the incumbent is favored in most cases.  This needs to change, and laws that disrupt the placid nature of elections would be an improvement.  Having limitations in place could provide the impetus for the changes in government that society desires. 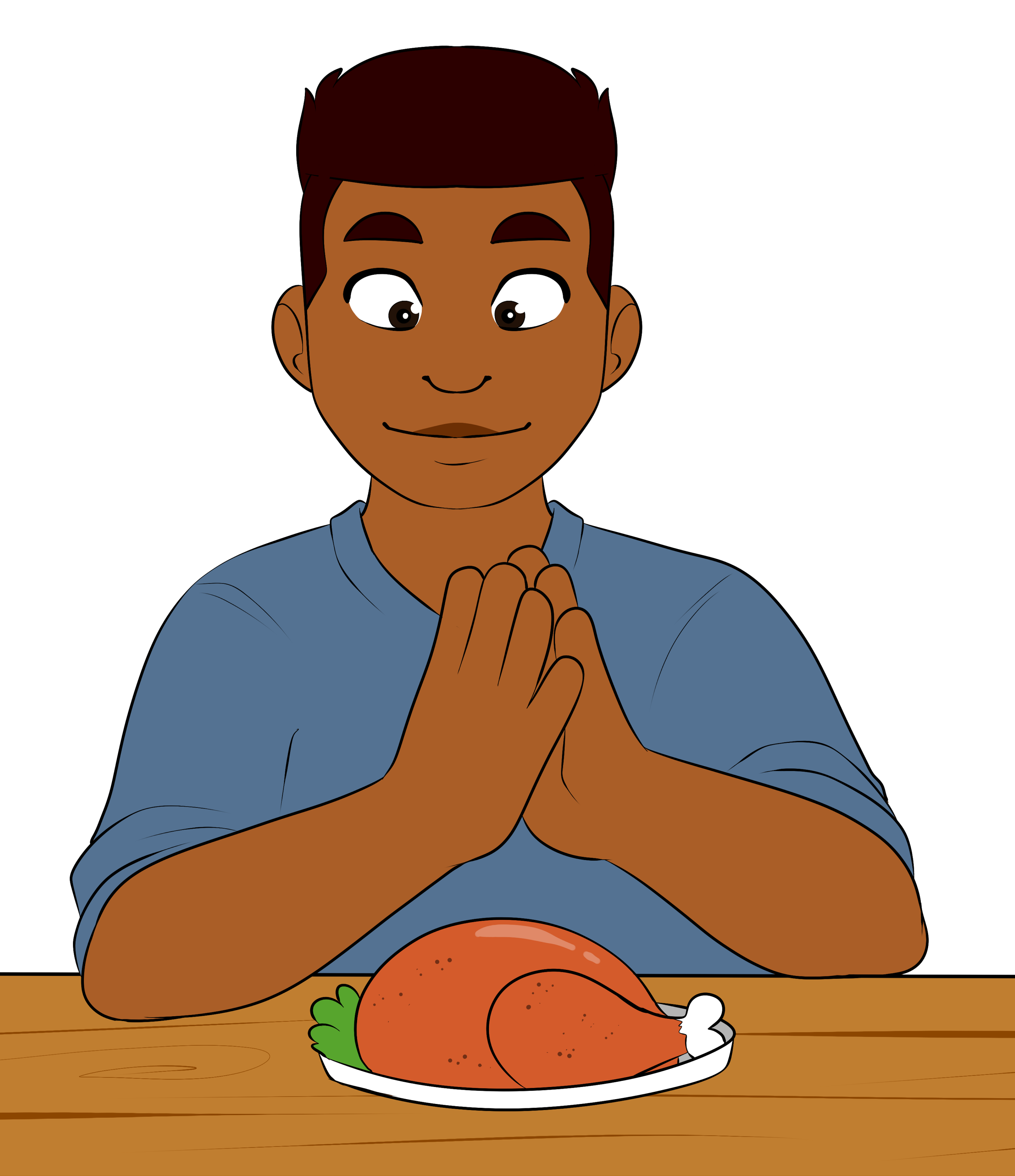 Don’t be afraid to pig out during the holidays

There are three reasons you tell yourself not to indulge in holiday binge eating: Family photos; you’re stressed to look your best. Exhaustion; eating too much food will leave you tired and sluggish.
Read More

College is archaic in the age of the internet

Kian Hagerman Mesa Legend The interconnectivity that the information age has given us means that the advancement of knowledge has increased exponentially, and the way we educate new generations needs
Read More

Ryan Scott There has been a flurry of coverage in the media lately on the subjects of both police brutality and the militarization of police forces across the country. Both of these things are totally
Read More