Breathe. Digest. Concentrate. These are the commands neurotransmitters convey to the body to keep it functioning.  But let’s say a college student is stressed, reliant on caffeine, indulging in fast foods, or failing to eat at all. This can severly effect mind, body and mood of your average student. Neurotransmitters can then cause the individual to feel stressed, tired, and unable to focus effectively. Karen Graham, an RDN or Registered Dietician, noted that the majority of college students eat a carb rich diet when they eat. Carbohydrates alone are very damaging to the neurotransmitters in the brain responsible for informational retention and energy levels,  “When you eat a lot of carbs without the balance of protein, your brain produces very heavy amounts of serotonin,” said Graham. “[a neurotransmitter in the brain] which has a sedative effect on the body.”

This makes students feel very sleepy and unable to focus or retain the information the professor is presenting them with. Some students don’t even bother to go to class at all, exhausted and unable to drag to themselves of bed. Lexi Calfa, a freshman in her second semester at MCC, felt the energy draining effects of carbs recently “I literally made some brownies and we had some spaghetti in the house so I have had brownies and spaghetti every day this week,” said Calfa. “I also had one to two cups of coffee everyday as well.”  Caffeine is a stimulant that causes the brain to produce more dopamine.  In the moment it improves focus, but constant stimulation of dopamine overtime can actually deplete overall dopamine  levels in the brain and make it difficult for a person to experience their natural energizing effects.

Students, with full class loads and demanding work schedules often turn to caffiene to keep them energized. However, they mght find themselves crashing at critical points in their day due to caffiene overdose’s crippling effects.  Protein shakes are a great addition to the college diet. Graham mentions that it is best to consume protein shakes in the morning for a quick and filling breakfast.  For students that are constantly on the move, ‘quick’ is the operative word when it comes ot choosing a meal.  Add ice to get that smoothie texture, a banana or choice of fruit and almond milk or coconut milk for a healthful and more filling breakfast shake. Graham recommended going to Sprouts or Whole Foods to get a protein powder.

Where regular retailers sell generic protein powders, stores like Sprouts and Whole Foods pride themselves on supplying shoppers with healthy options for food and drink.  She explains that the FDA has little to no regulations in the realm of protein shakes and other nutritional supplements. Even if the label says it has so many grams of a vitamin or ingredient, there’s no guarantee it is correct.  That is why more food suppliers are taking it upon themselves to help regulate what is being brought into their stores for consumers.  Despite their convenience, protein powder cannot fully replace actual protein. Carbs are the most filling food group and because they are easy access, Graham doesn’t tell students to stay away from them.

With both, balance is key. She suggests adding protein to a student’s diet will assist them in eating better and improve their focus.  Eggs, cottage cheese, steak, chicken, sardines, and halibut are just a few examples of foods that are great suppliers of protein. It may be a bit more challenging than grabbing a bag of chips, but taking the time to eat legitimate sources of protein will help students in the long run. Once a student focuses more on dietary balance between carbs and protein instead of indulging in carbs and combatting the exhaustion with caffeine, the improvement will be felt immediately. Graham says, “It’s like night and day, you can’t even compare the difference.” 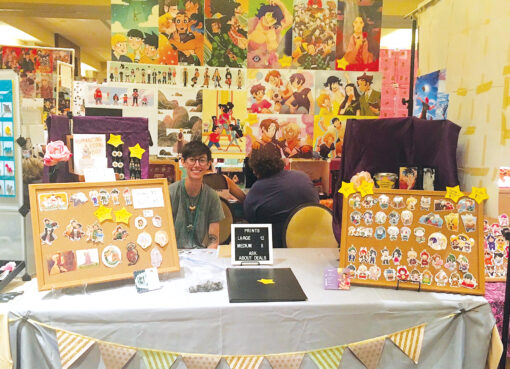 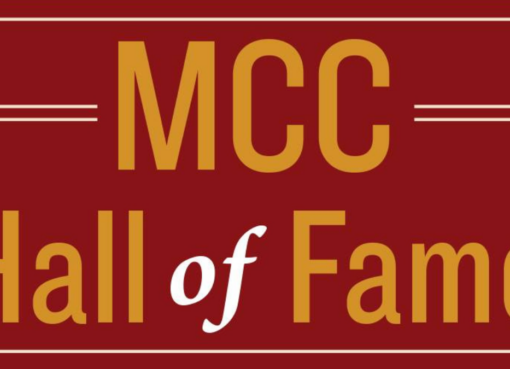 Learn more about the history, motivations, and goals behind this Hall of Fame educator.
Read More 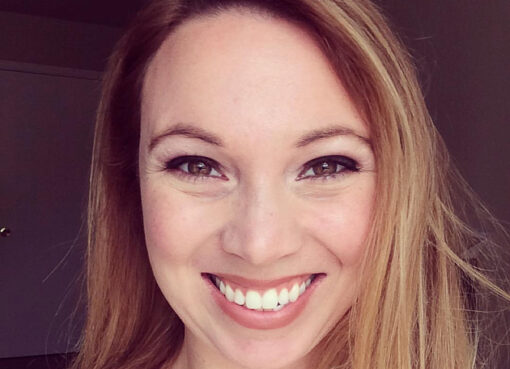