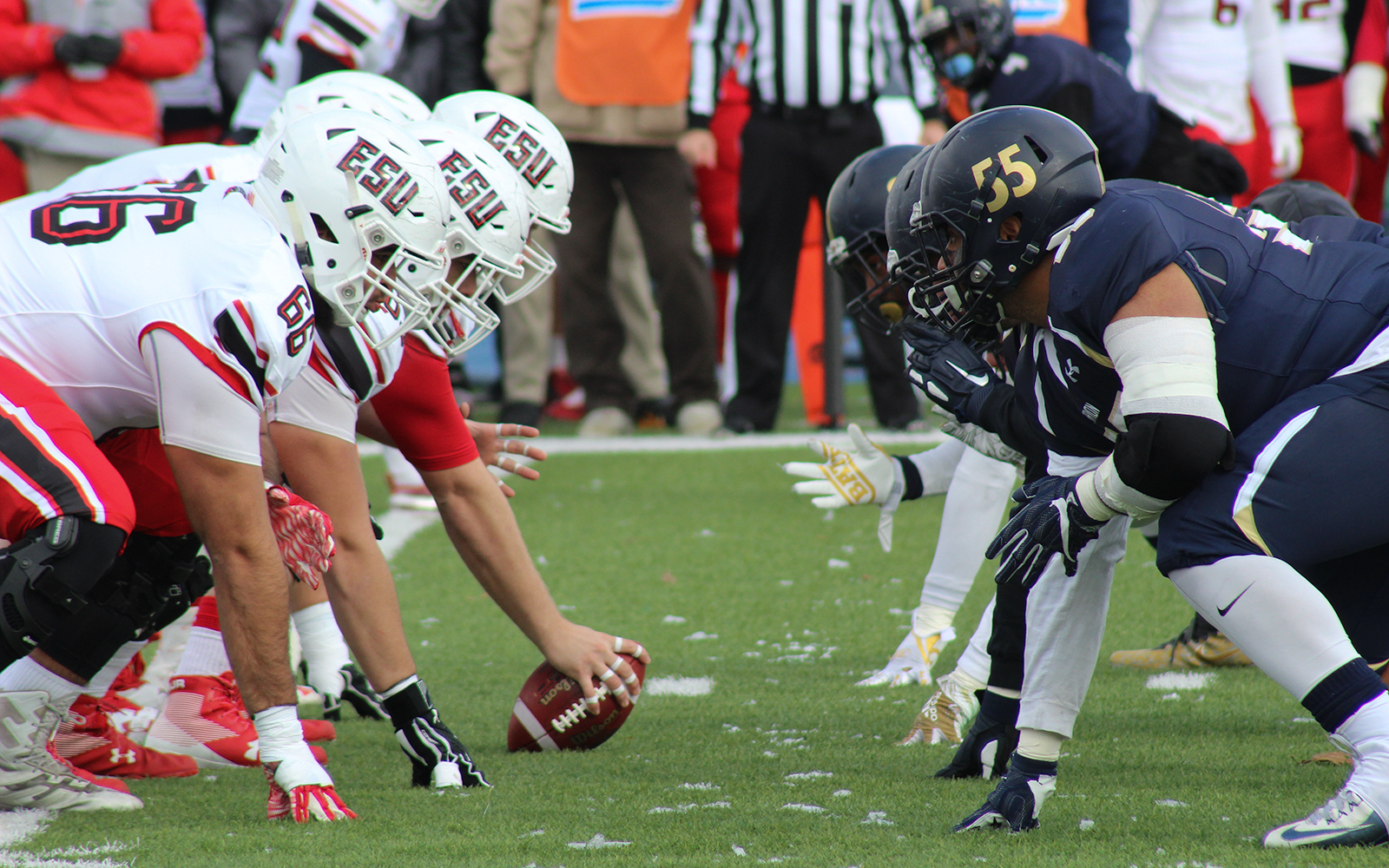 The Hohokam League is set to return on Oct. 17 for an eight game schedule.

The HJCAC announced in late July its intention to start a shortened season on Oct. 17. In accordance with local government and state officials, the league plans to play eight games with no out-of-state travel.

Guided by data from the Center for Disease Control and Prevention and frontline professionals, the HJCAC and head coaches like Doug Madoski have found football is possible.

“The question became how safe can we make football and how safe is it to really do this,” Madoski said. “At the end of the day, it really comes down to feeling that we can provide safety procedures and protocols…”.

The league’s decision diverges from other conferences like the PAC-12, Big Sky, and National Junior College Athletic Association who all delayed football another semester because of concern for player safety. While the HJCAC is likewise concerned, gathering more data before making a conclusion was important.

“In evaluating those numbers, we felt we had time before we had to make a rash decision,” Madoski said.

COVID-19 cases in Arizona have crossed over 200,000 with just over 5,000 deaths. The virus hasn’t ignored those in the sports world either. Though major league baseball returned, it cancelled 37 games due to the coronavirus. In contrast, the National Basketball Association’s players are centralized in Orlando with daily testing, producing little to no outbreaks. Each league so far has faced the virus differently.

HJCAC has yet to determine if it will provide testing for its athletes, but Madoski said it has been discussed. The league is still deciding safety protocols, but wearing face masks at all times and avoiding spit and sweat escaping helmets are big concerns.

“As far as the HJCAC, they got ideas and plans that they’re looking at that can obviously change and become much more strict,” Madoski said.

The HJCAC is just entering its second season as an option for junior college athletes to play football. It was created in the aftermath of the elimination of junior college football in Arizona by a handful of coaches to give those athletes the chance to play.

Despite being the only football outlet for junior college athletes, the HJCAC stated if an athlete chooses not to play, it will help them anyway it can.

The HJCAC plans to return to the practice field in late September.