Keeping up with technology is vital

Times have changed quite a bit; with the vast strides that have been made in technology it can be difficult to keep up with everything. Although this may be true, the excuse of being technologically illiterate is becoming less acceptable. These days, people are expected to know how to operate basic software suites like Microsoft Office or Adobe’s Creative Cloud. Companies require that people can do so with proficiency, and say so clearly on job descriptions they post. Gone are the days where you could get by with little knowledge of working with computers, and this has put the onus on people to get up to speed.

There are many avenues that are offered to those willing to learn, and yet there still seems to be a gap that exists, a rift between people and technology. I have heard it suggested that what instruction some have received was not user friendly, and expected some exposure to what was being taught beforehand. This might be demanding too much from some, but given how integrated society is with technology at this point it isn’t entirely unreasonable to assume that. For those that seem to have deftly avoided ever using technology, doing so can only be to one’s detriment. It can make one look like a Neanderthal, unfrozen from a block of ice that is now scratching their head in wonder; an archaic example of seeming willfully ignorant. The fruits of science are here to stay, and will only get more complex as time goes on.

Benjamin Franklin said that “we are all born ignorant, but one must work hard to remain stupid.”It is up to those seeking to learn, to figure out what they need to know for themselves; learning what is necessary to function in modern society falls on the individual. Without the sufficient knowledge that our employees are looking for finding work will be a struggle.

Other than cellular devices, do you consider yourself tech savvy? 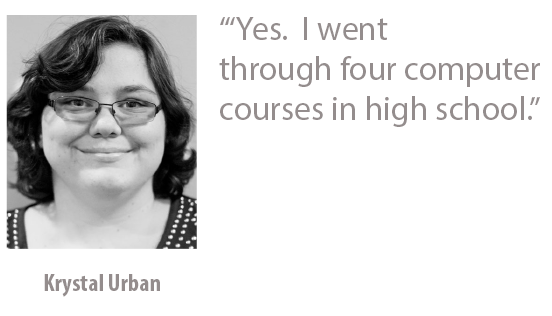 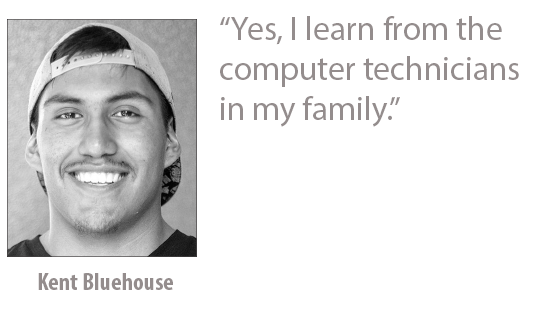 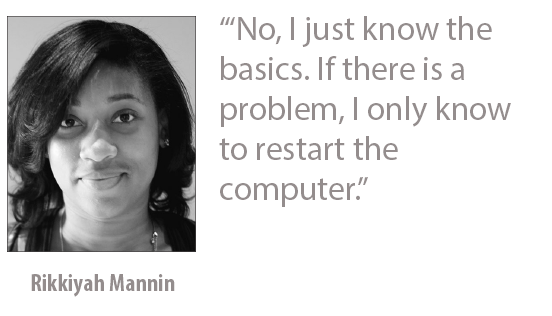 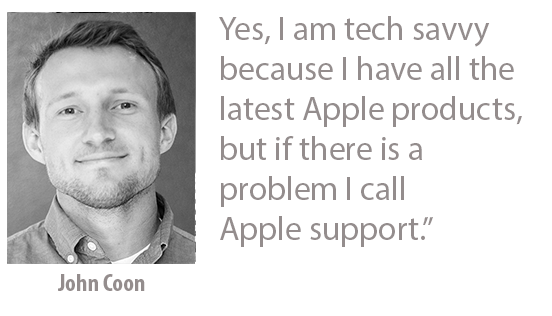 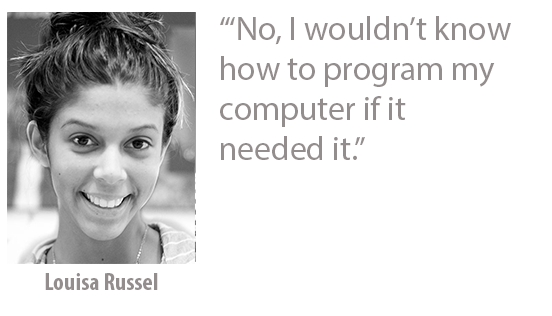 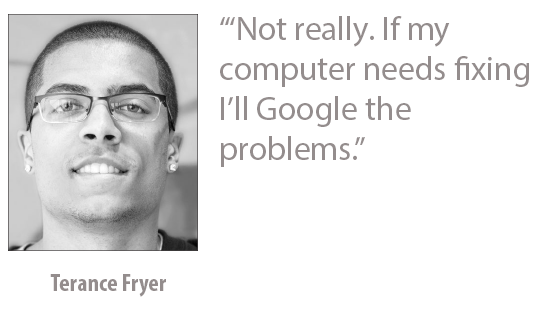 Separating truth from fiction The line between fantasy and reality is blurred in modern society, som
Read More
10/12/2015

Joe Jacquez Mesa Legend Since I arrived at Mesa Community College, I have noticed one major differen
Read More
11/11/2017