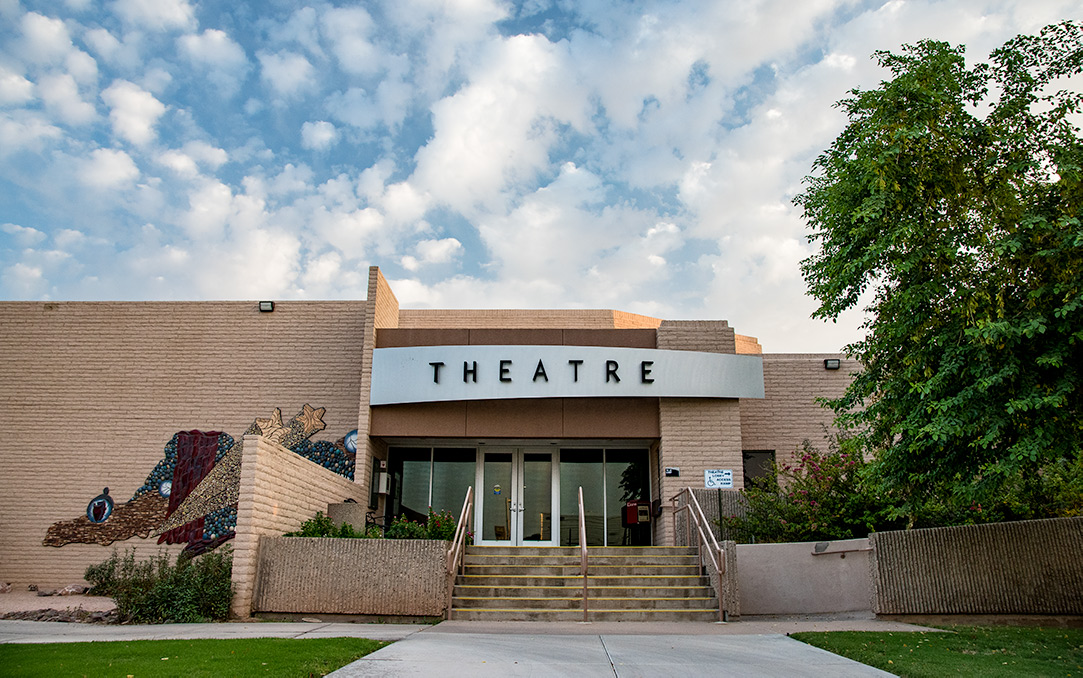 A modern translation of the Sophocles play will be directed by MCC faculty Kevin Dressler with MCC alumni Travis Marsala as assistant director and AJ Young as cinematographer.

“I’m really glad to have this show be a classical production,” said Dressler. “That’s kind of my forte, always has been. This is a play that has a lot of themes in it that are relevant right now.”

When Creon tries to restore order with a strong authoritarian hand to Thebes, a city ravaged by war, his niece Antigone challenges him.

Performing arts students have been meeting via Zoom to discuss all aspects of the film. Adriana Diaz, costume design faculty and costume shop manager, said the movie is a student design production.

“All the costumes, lights, sound, makeup and masks will be designed by current MCC students,” Diaz said.

After an audition process, where Dressler said a third of the usual number of participants showed up, a cast was picked on Nov. 13 and posted on the MCC Theatre and Film Arts Facebook page.

Assistant director Marsala said he first learned about the show when he received a call from Dressler.

“I’m in Chicago. He called me and said, ‘This is my last show. I’ve been following what you’ve been doing since you left. I think it would be super cool if we worked on this together.’”

Marsala had moved on to Northern Arizona University and then Chicago to study at the Second City Conservatory. He works as an animator, screenwriter, director, special effects creator, puppeteer and actor. Currently, Marsala speaks to the MCC faculty, staff and students via Zoom. He said if it wasn’t for the pandemic, this film might not have ever happened.

“While it’s super sad that these things can happen, it’s also generating these brand new opportunities and ways of doing things. The world is so different now,” Marsala said with a laugh.

“We did get permission from the administration at least at this point to rehearse in person,” Dressler said, “so long as we rehearse with masks and respect social distancing.”

“When I got cast in a couple of shows at MCC, where they would bring a working director from the outside to direct the show,” said Marsala. “It was really cool to pick their brains and get advice. I’m not sure what advice I have to give.”

AJ Young is another former MCC alumnus who works as a cinematographer and will help with camera work and storyboarding scenes.

In January, the cast and staff will rehearse from 5-10 p.m. Monday through Thursday, which will extend to Friday closer to filming day. They’ll be rehearsing live on stage where the film will ultimately be shot, as Marsala said, with closeups.

MCC Theatre and Film Arts will use their appropriated budget to create this film, said Dressler. It might also be the last show Dressler directs, as he’s set to retire in 2021.

“I might come back and part-time teach or something like that,” Dressler said. “But spring is not technically my last semester. I’m going to teach over the summer and retire on Aug. 5. So that will be my last day.”

Staff and faculty are still figuring out the ticket costs, if any, for the film or whether it will be displayed on YouTube or another website. “Antigone” should begin production sometime in 2021. 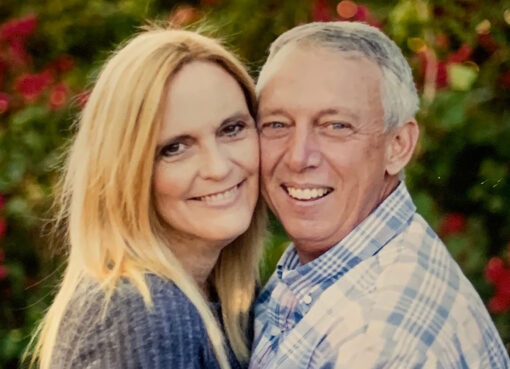 By: Rene Gomez “Hater” is a term that has grown like a tumor in our society and it needs to be treat
Read More