Another cancer diagnosis, another expiration date given, another choice must be made; to wait out their days in hospitals or go peacefully by choice. Dying with dignity, by definition, is the philosophical concept that a terminally ill client should be allowed to die naturally and comfortably, rather than experience a comatose, vegetative life prolonged by mechanical support systems.

This was the case with 29-year-old Brittany Maynard. She and her husband of just over a year were trying to start a family when they discovered she had a brain tumor. Doctors removed the tumor, which later grew back stronger and more aggressive in April.  Doctors said the only way for Maynard to survive was if she had full brain radiation which would have caused loss of hair and permanent burns on her scalp.

Maynard declined treatment and she and her family decided that she would live her last six months living her life instead of being probed with needles in a sterile, cold hospital room.  She made the choice to end her life before her horrific cancer took it from her.

Maynard and her family uprooted their life in California to move to Oregon which is one of only five states in the United States that has the dying with dignity act.  The other four states with this law are Connecticut, Montana,Washington and Vermont.When Maynard made the decision, she became an advocate for the act, promoting its legislation all across America.

The United States is not the only country with a dying with dignity act; Switzerland, Netherlands, Belgium and Luxembourg have a similar act which allows those who are terminally ill to have the choice to die.  These acts all have the same basic premise of saving civilians from the pain and suffering of death.

Many religious groups are against dying with dignity because they believe the body should take the natural course of life which means going through all the pain and agony of an inevitable death. The process of dying with dignity is not considered euthanasia, or assisted suicide like many argue it is.

Meyer said that this act is very important to hospice workers since their whole goal is to make those who are nearing the end to be as comfortable as possible in their final days. Elderly couples especially are known for actions similar to this so as to always be with their soul mates.  Advocates and supporters of being able to choose when it is your time to leave this earth clash with those who feel death is something that must come naturally.

Mesa Community College psychology teacher, Mia Palmer, feels “Nothing is certain.” Palmer said life is “Full of precious moments … Everyone is robbed of precious moments, the deceased and the living.”  Mesa Community College student and Political Science major, Karen Gomez, said, “Yeah the family is totally the ones who suffer but it is her choice and her life. She should be able to control how and when it ends.”

The great debate as to whether or not this should be legal everywhere or just in select states will continue to grow and grow till middle ground is found.  The debate remains one where parties are split. Those adhering to an ideology down the middle of the line are nearly nonexistent.

There are advocacy groups all around the country that advocate for both sides of the coin and more information about the difference between assisted suicide and death by choice can be found on the Death with Dignity National Center. Their website is accessible at deathwithdignity.org. 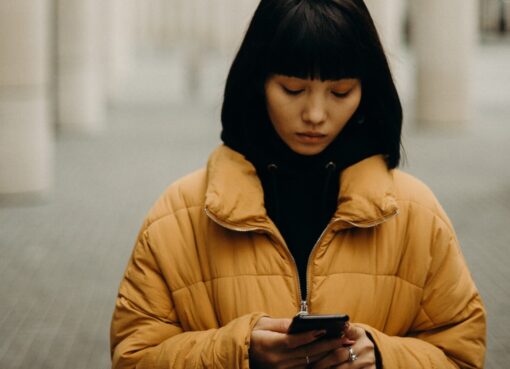 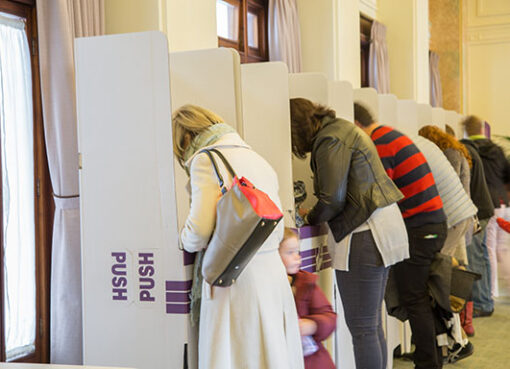