The MCC theatre and film arts department is working on delivering another season of productions to the Southern and Dobson campus. The first production will be a play written by David Ives; “All in the Timing” will be directed by program director fo the theatre and film arts department, Kevin Dressler. The majority of the six one-act plays that comprise “All in the Timing” are comedies, though they also touch on serious subjects of life and love. The common themes of time and timing dominate the design elements as well as the dialogue itself.
The complex nature of the language that “All in the Timing” employs is something that Dressler pointed to as a defining feature of the play. Dressler said that they will not be touring the first production of the year around to various elementary schools as had been done in previous years, because of the content. “It is really not age appropriate for that purpose,” Dressler said. Auditions for the Ives production has already taken place, but upcoming plays will be holding auditions as the school year progresses.

“All in the Timing” will take the stage in the MCC Theatre on Oct. 7, 8, 13 and 14 at 7:30 p.m. with matinee performances held on Oct. 8 and 15 at 2 p.m. October will also mark the beginning of production on the second play of the season, “Good ‘N’ Plenty” by Jeffery Hatcher, which will be directed by Ron May. Those interested should note that on Oct. 11 and 12 auditions will be held for “Good ‘N’ Plenty” and all MCC students are encouraged to attend if they wish to try for a part. “As far as auditions for our shows go, we definitely operate as an open door as much as we can,” Dressler said. “It is … the mission of the community college. If a student doesn’t have a resume, doesn’t have a headshot, but they’ve got a monologue, I would say come on over and give it a shot.” Dressler said that they will be looking for potential applicants to perform a prepared audition, consisting of one or preferably two contrasting monologues. “If they have a resume, it would be good if they brought their resume with them, and their headshot with them,” Dressler suggested.

“Good ‘N’ Plenty” was described by Dressler as a modern play. “The show takes place in a high school where they create a token economy using Good & Plenty candies,” Dressler said. “Good ‘N’ Plenty” will be performed on Dec. 2, 3, 8 and 9 at 7:30 p.m. with matinee performances on Dec. 3 and 10 at 2 p.m. Dressler said that an invitation has been offered to schools around the Valley to attend the third and final production of the season, “Of Mice and Men” by John Steinbeck, directed by James Rio. “It’s an American classic, I think its got timeless themes in it,” Dressler said.

“Of Mice and Men” is set for April 21, 22, 27 and 28, 2017 at 7:30 p.m. with matinee performances on April 22 and 29, 2017 at 2 p.m. In February 2017 the Kennedy Center American College Theater Festival (KCACTF) will be hosted by MCC. This is the reason why there will only be three plays this season according to Dressler, as a great deal of time and effort will be devoted to pulling off the KCACTF successfully. To find out more information about future dates and times, as well as purchase tickets visit https://www.purplepass.com/#u20576/Mesa_Community_College.html. 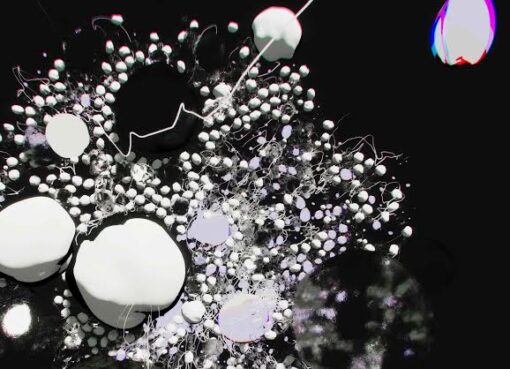 By: Michelle Chance On Nov. 20, MCC partnered with various organizations to recognize the Gre
Read More