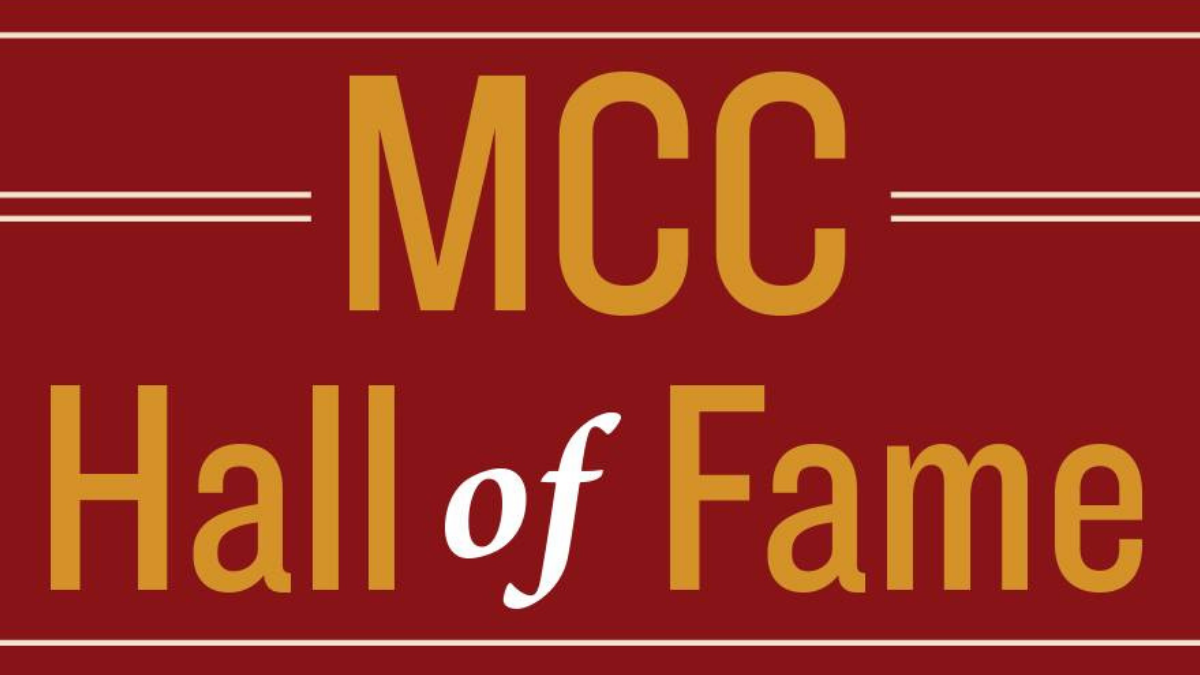 MCC’s full list of 2020 Hall of Fame honorees can be found at https://www.mesacc.edu/alumni/hall-fame/2020-hall-fame.

On Nov. 10, Mesa Community College (MCC) announced its list of newly inducted 2020 Hall of Fame Honorees. Among these were three veteran professors: Dr. Betsy Hertzler, Mona Scott and Dr. Wynn Call, who have all etched their names into the hearts and walls of these campus grounds.

This series explores their unique personalities, beginnings and goals. Each has played a tremendously important role in shaping MCC’s education experience. These articles explore who these instructors are, what motivates them and their perspectives on education’s biggest issues.

Mona Scott, residential faculty in the cultural sciences department, started her history with MCC close to 21 years ago, almost by accident, when a colleague of hers decided she no longer wanted to teach.

“She didn’t feel that teaching was right for her, and so she asked me to take over her evening class,” Scott said. “I hadn’t taught before, and I thought, well, this is my speciality area. I know the information. I’ve got the data. I have the theories. I have just never taught.”

From then on, Scott’s colleague decided she would be perfect to take her place. She gave Scott a crash course on the class structure and syllabus, and shortly after Scott was hired into MCC as an adjunct.

It just so happened that around that time, there were two MCC professors with classes on race who were also leaving. Scott was offered a one-semester contract that eventually turned into a position as a full-time professor.

Since then, she has been a faculty senator and involved in the executive faculty council at the district. Scott has also worked with American Indian studies professors to update and develop curriculum related to her field and written grants for important cultural guest speakers.

“It’s those types of connections that I really enjoy making,” Scott said. “…If I can add a diverse element, or something different than what your norm is at MCC, that could completely change your trajectory. It could completely ignite a student. It could help them realize their passion.”

“A lot of the work that I do is really to help give students a different lens to look through their opportunities, the content and their experience in life and at MCC,” she continued.

Scott has continued to teach courses virtually during the shutdown, and stated her favorite among them is her class on race and ethnicity, SOC140. She said that, often, students who enter without a position on race leave finding out they do. The class emphasises topics like the accomplishments of people of color, the history of America’s founding and the general histories of racial groups and social movements.

“Some students aren’t fully aware of all the different social movements. They are only aware of Martin Luther King and the civil rights movement. The class is really eye opening,” Scott explained. “For other students who are conscious about these issues and about inequalities, it gives them some data to work with. It gives them a broader framework, and then it also confirms some things that they knew existed.”

Scott said these more conscious students are often given greater understanding of the historical processes that created systemic inequalities they may have felt but couldn’t explain.

One of her favorite teaching moments was a discussion she had in a past class about former President Barack Obama changing the name of Mount McKinley to Denali. Teaching students about why something that seemed so distant from social issues, like changing the name of a mountain, could actually be a reflection of social progress and an affront to the systemic erasure of Native culture.

“It was one of those classes where I was excited, they got excited, and it was like this, ‘Wow this is huge’ moment,” said Scott.

“I don’t manage to keep a cool, calm classroom,” Scott said. “…Obviously I don’t have a classroom where students are fighting and coming to fisticuffs, but students get emotional. I get emotional. ”

Scott explained her courses were really about giving students the freedom to express themselves in ways that honor them, their history and the other students. Even when students get loud or angry, it’s okay, because she believed it to be a good response to material that “should make everyone angry.”

Challenging course material isn’t the only difficult piece of Scott’s career, however. Much like Hertzler, she has her own position on the problems that both MCC and the education industry face. Many of those problems, she says, are systemic.

That change, according to her, starts at MCC through a hiring process that emphasizes underrepresented communities.

“I think a lot of it really does start with diversifying faculty,” Scott said.

Scott was never alone in her journey here. Among those she wanted to thank are Monique Billy and Mariah Pahona-Charlie for their instrumental help in her latest grant, Sam Stevens in the American Indian Institute for all his assistance, and the many students who helped change her perspective along the way.

“Our reward is what our students accomplish,” Scott said.

Until the day she can return to a classroom, Scott will be enriching the lives of her students and her closest family members with her can-do-attitude and pension for meaningful dialogue. 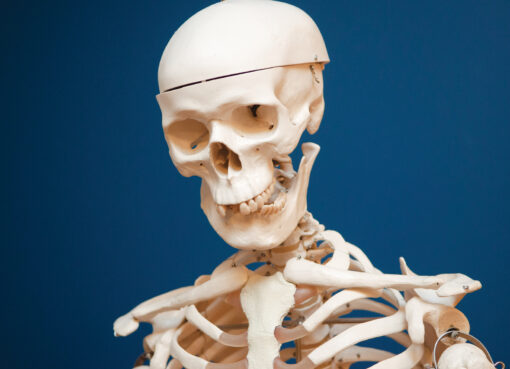 Inside Look at MCC’s Nursing Department

It’s easy, and of course necessary at times, to call out, criticize, and expose the many flaws that
Read More