Micky’s Hot Dogs on Broadway and MacDonald doesn’t accept credit or debit card, maintains a menu which reads mostly in Spanish and makes do with very limited seating. Despite its style, or perhaps because of it, in 21 years Micky’s Hot Dogs has transformed from a portable cart to a Mesa landmark.
The basic menu holds no surprises, with only a handful of choices, and everything is done in cash.
The small restaurant holds only four indoor tables but makes room for an additional five outside.
The focus is on the food and with every flavor.

Beginning in 1996 Miguel Trujillo worked a cart on the street of Broadway selling Sonoran hot dogs, also referred to as “Hermosillo style.”Back then he was the first and only one. As is custom in Hermosillo, Mexico, Trujillo sold his cuisine and the people ate late into the small hours of the evening. A law required all street-vending, license holders to retire at 8 p.m., reportedly, Trujillo worked on his own and the first hot dog restaurant in the Valley.

As was the design and is custom, in his own establishment, Trujillo now is free to sell his food until 11 p.m. on weekdays and 1 a.m. on weekends. “Before there weren’t any [like us]… We built this restaurant in 2000 and were the first. Now there are places all over that sell hot dogs, first in Phoenix but down this same road too,” said Trujillo, a native Spanish speaker.  “But the flour tortillas and hot dog buns we have are handmade and brought in daily.”

In comparison with other establishments, “even though it might be the same food’s not the same,” said Luisa Maria Martin Gonzales in her native Spanish as she sat to eat. The small building which has stood now 17 years is quaint enough to run efficiently in the morning with one employee. More help is required when the weekends fill the modest restaurant to capacity. The hot dogs wrapped in bacon are cooked outside.

On his first visit, which he came not to regret, Leighton Daly is a new customer who stopped by for a taste out of curiosity. Daly said with a smile, “I’ve passed this place a million times, but one day the smell drove me in. I couldn’t resist.” A lot has changed in both the United States and Mexico over the last 21 years, but Micky’s Hot Dogs has served it the same to denizens from each and from all the world all that time, right here in Mesa. 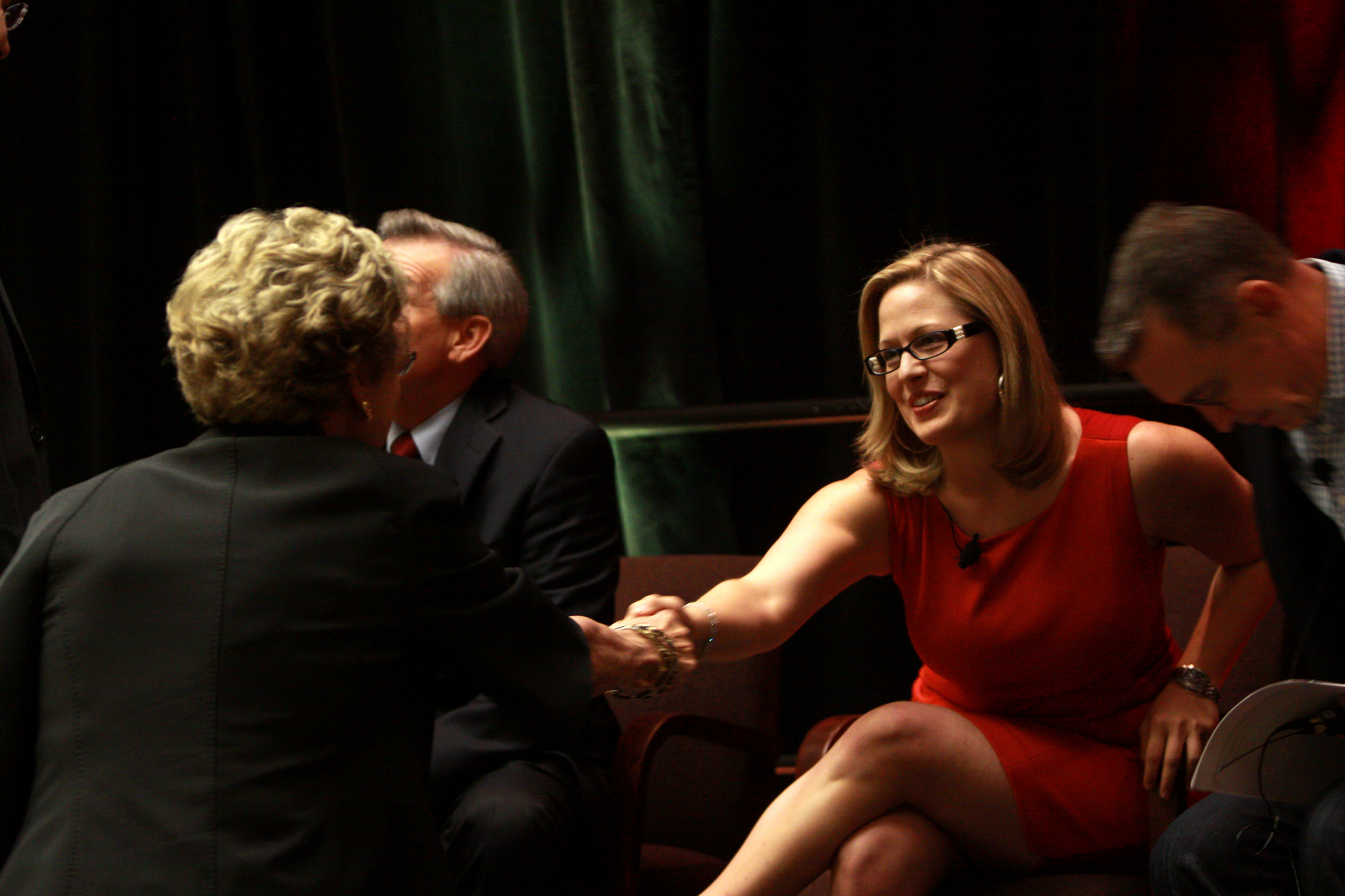 Women are a force of nature and here’s why: Tuesday, Nov. 6 marked as a record number of women elect
Read More