By the time this edition is released, March, designated women’s history month, will already be over and gone. For many women, however, the struggle against misogyny and abuse will continue long after the celebrations fade. It may seem strange or hypocritical for me, a man, to write about this matter. I do so, though, because the recognition and treatment of women in society is not only a “women’s issue.”In fact, men ought to be particularly interested in the subject, because how we, both as men and as a larger society, treat women reflects greatly on our own identity as men.

Yet many of my fellow fellows fail to see this. Rather, many men, especially in certain deep, dark annals of the Internet, have begun to conceive of masculinity anew as one half of a “battle of the sexes,” in which manliness is in direct opposition to femininity, and in which any change in gender roles or expectations is an affront to so-called “traditional” masculinity. It’s worth noting that much of what these men define as traditional masculinity – objectification of women, and sexual conquest as the chief end of manliness, for example – is of relatively recent invention, unfortunate artifacts of the Madison Avenue “Mad Men” machismo of the ‘60s and ‘70s.

Instead of being an intractable universal, definitions of masculinity have varied both between different cultures and within cultures over time. I don’t, for the record, mean to insinuate that gender identity is fluid or meaningless, but merely that male identity has, contra Internet masculinists, undergone numerous substantive changes in the face of changing circumstances. There is a common thread, a maxim which spans cultures across the globe and the sands of time: a true man is a good man, a virtuous man. And although I don’t have enough space to define or defend all of these manly virtues, one of the most important and relevant to our discussion today is courage, the willingness to stick up for the weak and the oppressed.

Manliness, then, by its very definition, entails respecting women and their boundaries, treating them with dignity, and standing up for their rights in the public square. And while the Internet Woman-hate Machine whirs and rages in its insecurity, it is the task of good men to further the pursuit of justice for both sexes.

Sharing in the age of convenience We are some very moody people these days. Like children, as one Bi
Read More
02/17/2015

College is supposed to be the place where we learn to embrace tolerance, right? Tolerance is great.
Read More 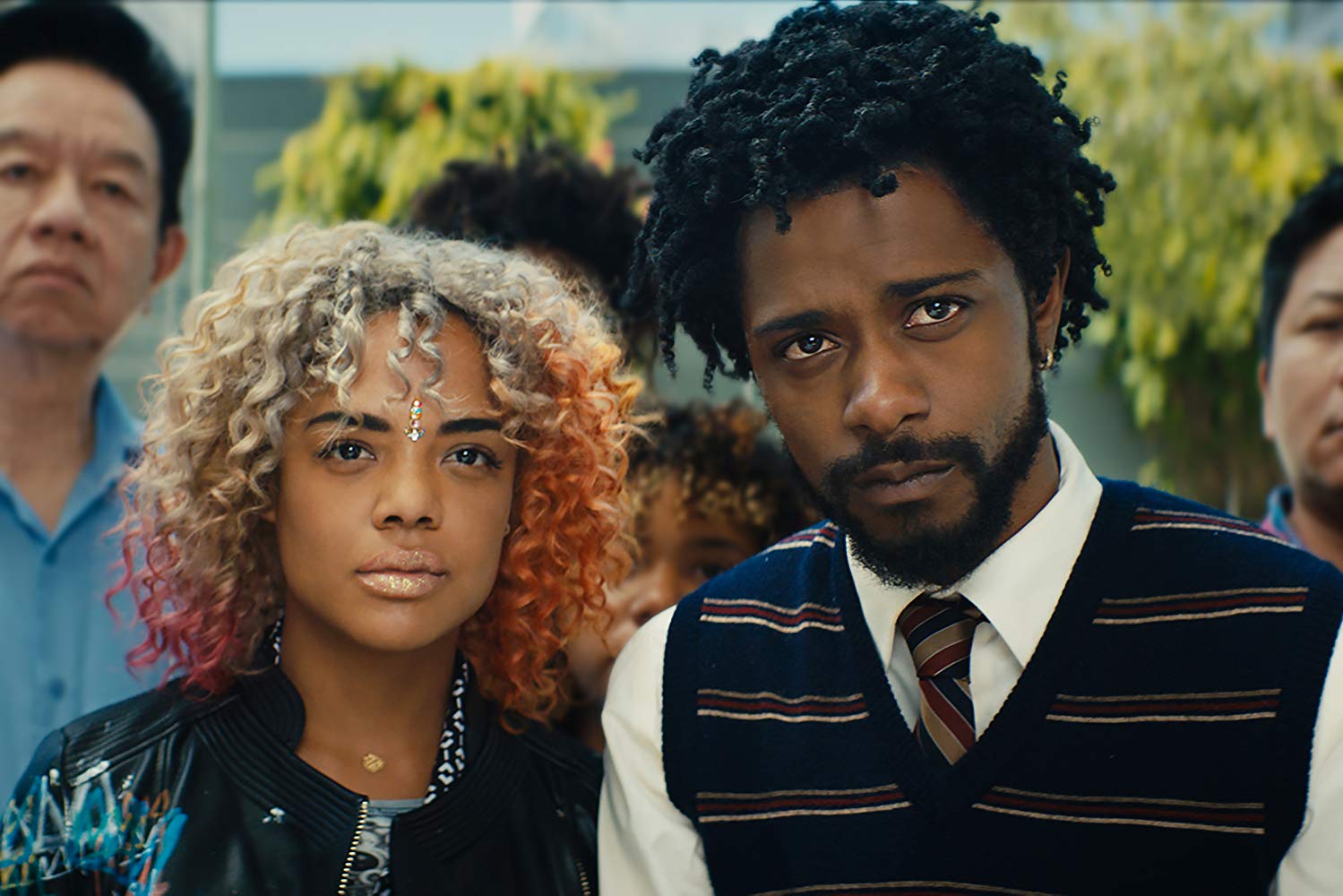 Sorry to bother you, America