Overlord was released on November 9th by producer J.J. Abrams under the Bad Robot productions banner.

Overlord follows a group of U.S. soldiers that are dropped behind enemy lines on D-Day during WW2. The ragtag group of soldiers are tasked with destroying a communications tower but along the way they are confronted by experiments of a crazed Nazi doctor.

After an incredible opening sequence, that is the highlight of the movie, much of the film is set in a house in a German occupied French Village. Most of the film is a well composed war film telling a patient story of espionage and clashing worlds.

The science fiction elements don’t come into play until the third act of the film and seem more like an attractive and gimmicky backdrop than a story component.

The standout of the film is the young actor Jovan Adepo whose struggle to kill and honesty gives the film more emotional weight and hope. Other actors carry their roles but don’t do much to become memorable standalone parts of the story.

If you love war films but have become bored with the repetitive storylines, then this is the perfect action film for you. However, if you were expecting Call of Duty: Nazi Zombies the movie then you may be disappointed. This film favors boss fights to hordes of enemies and small focused conflicts to large scale non-sense.

“Overlord” is now in theaters near you but you might consider waiting for the digital release. If you’re not a fan of war films and their cinematography then there is little reason to see this one in theaters. 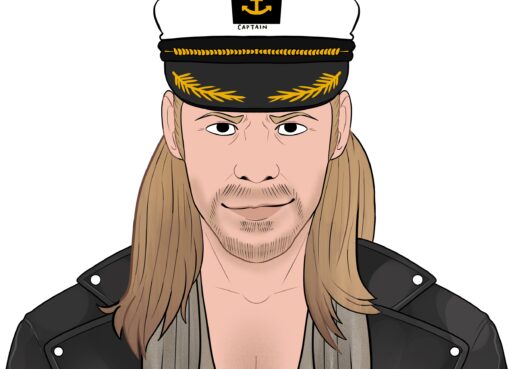 AEW Dynamite: The Ship of Jericho

People either love or hate wrestling. I happen to be a fan of the new league All Elite Wrestling. Th
Read More
10/30/2019 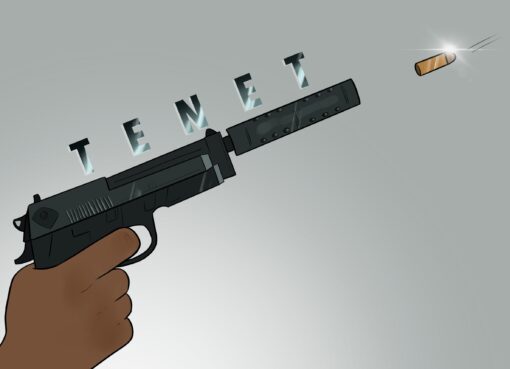 Inverted objects and cinematic moments make "Tenet" a film to see in theaters--if you can.
Read More