Spooky’s Swirls has only been open for eight weeks, but the bakery is already making a huge name for itself.

The bakery isn’t just any old bakery — it’s the only gluten-free, horror and sci-fi themed bakery in the state. Spooky’s Swirls co-owner Lola Forbes knows that for people who are gluten-intolerant or Celiac, a tasty, well-made gluten-free pastry is hard to come by. Neither Forbes nor the other employees are gluten-free themselves.

Forbes’s father worked as an air-force chef, and she grew up cooking and baking. She graduated from Le Cordon Bleu and knew that she wanted to bake for the rest of her life. She started learning how to bake gluten-free pastries, and it took off like wildfire. Forbes knows that when most people make gluten-free food, they don’t come out as the original, so she wants her bakery to not only make their food good for gluten-free individuals, but good for everyone.

“We want [the pastries] to be approachable and easy,” Forbes said. “That’s why we do cinnamon buns and brownies and cheesecake. They’re things that everybody’s familiar with, and they know how it should taste. And when they come in here, they’re gonna know I’m doing it so good, it’s scary.”

Forbes and Chris Szydlowski, the second co-owner of Spooky’s, met several years ago when both women worked in the bakery department of a Whole Foods. Three years ago, the two started Spooky’s Swirls as a food truck and an in-house business before they opened the store on Alma School and Elliott. As well as co-owning the bakery together, they are the only two who make the pastries. Forbes bakes the gluten-free treats while Szydlowski gets as creative as possible when she decorates them. “I make delicious cupcakes. She makes them into horrible monsters,” Forbes said.

James Azrael is another co-owner of Spooky’s Swirls and leads the Horror & Sci-Fi Prop Preservation Association (HSPPA). Szydlowski is also the West Coast Assistant Curator of the HSPPA. A mini museum in the bakery showcasing their combined movie prop collection.

The store holds only about 10 percent of Azrael’s collection and includes props from horror movies like “Scream,” “Hellraiser” and “Nightmare on Elm Street,” along with some non-horror movies such as “Beauty and the Beast” and “Pixels.” The store periodically rotates their props. The next time they are due for a rearrangement is around Christmas time.

“We always get billed as Spooky’s Swirls: the Horror Museum, but honestly, there’s Barney Rubble’s [from Flinestone’s fame] wedding ring over there,” Forbes said. “It’s a huge mix. We have stuff from Pixels, and there’s nothing about that movie that’s scary.”

Children drag their parents around to look at all the different costumes, guns, masks and other eclectic props Spooky’s displays. “It lets little kids be little kids. Little kids that are gluten-free and don’t just get to go into bakeries and eat things. They come in and get schmeared in blue frosting.”

Forbes may take a few of their toes to make cupcakes, but she promises it’s only in the name of doing good work.

Themes weren’t meant for the bakery, but one thing lead to another, and they just seemed to click. On opening week they hosted a Hellraiser theme, along with monster from the movie Pinhead who stopped by the store to check out their array of gluten-free sweets. After that it was Shark Week, Godzilla, and the women are planning a “Friday the 13th” theme for the week of Sept. 9.

“It’s limitless. When you can make horror themed cupcakes and sci-fi cupcakes, you can make anything,” Forbes said. “It just seems like it works better for our customers if we have a sudo-theme. And so we can post something and people know what to expect.”

Currently, their menu is rotating. Forbes and Szydlowski make 50 of an item, and when it’s gone, they move onto whatever they want to bake next. “Because I own a bakery and I want to make fun stuff,” Forbes explained.

Their cheesecake is a big seller. While, yes, it still is gluten-free, the recipe comes from Chicago and is actually Szydlowski’s fathers recipe. The Scream Cheesecake is a daily addition to their pastry display along with Strawberry Vamp cupcakes and a new addition, Bloody Good Red Velvet cupcakes.

On the weekend of Sept. 7, Spooky’s hosted their “It: Chapter 2” celebration week. Georgie actor Jackson Robert Scott attended, and the women prepared “It” themed pastries like red-balloon cupcakes and S.S. Georgie’s made out of fondant.

Forbes and Szydlowski don’t want their store to be a pay-and-leave kind of store. They want their customers to sit down, eat a signature cinnamon roll, watch one of the movies they screen throughout the day or play Forbes’s edition of Guess Who? Horror Edition that she made herself.

“Come and hang out,” said Forbes. “That’s all we want to do. Watch movies, play games, eat good food so come in and do it with us. Come to Spooky’s Swirls and hang out cause we’re probably having fun that day.”

Their kindness and fun demeanor has worked. According to Forbes, they already have returning customers since day one. Eight weeks into their bakery’s life, the women needed to upgrade their kitchen, expand their dining area to add more tables and chairs, and purchase a new mixer and a new oven that, according to Forbes, is “so big we could all have a party in it.”

Forbes and Szydlowski have some big plans for their little shop including new vegan recipes, like a soylent green cupcake and a “Little Shop of Horrors” inspired dessert with Audrey the man-eating plant. “Cause if you’re gonna eat a vegan cupcake, you have to be slightly afraid that it might eat you back,” Forbes said.

The women also want to take Spooky’s nationwide. They’re thinking of opening a second location, not exclusive to Arizona. Ripley’s Believe-it-or-Not Museum is one of the many offers Forbes and Szydlowski have received, but they aren’t done with their little storefront yet.

Spooky’s Swirls can be found in the northeast corner of Alma School and Elliott next to Zia’s Records. To learn more about Spooky’s, events they’re hosting and what they have planned in the future on www.spookysswirls.com and their Facebook page, www.facebook.com/SpookysSwirls.

Lulu Cardoso and Kathryn Yslas Mesa Legend While family breakfasts are a staple on sitcoms, in real
Read More
04/13/2016

Jordan Largey Mesa Legend Commentary If there is something wrong about the world we live in now, it’
Read More 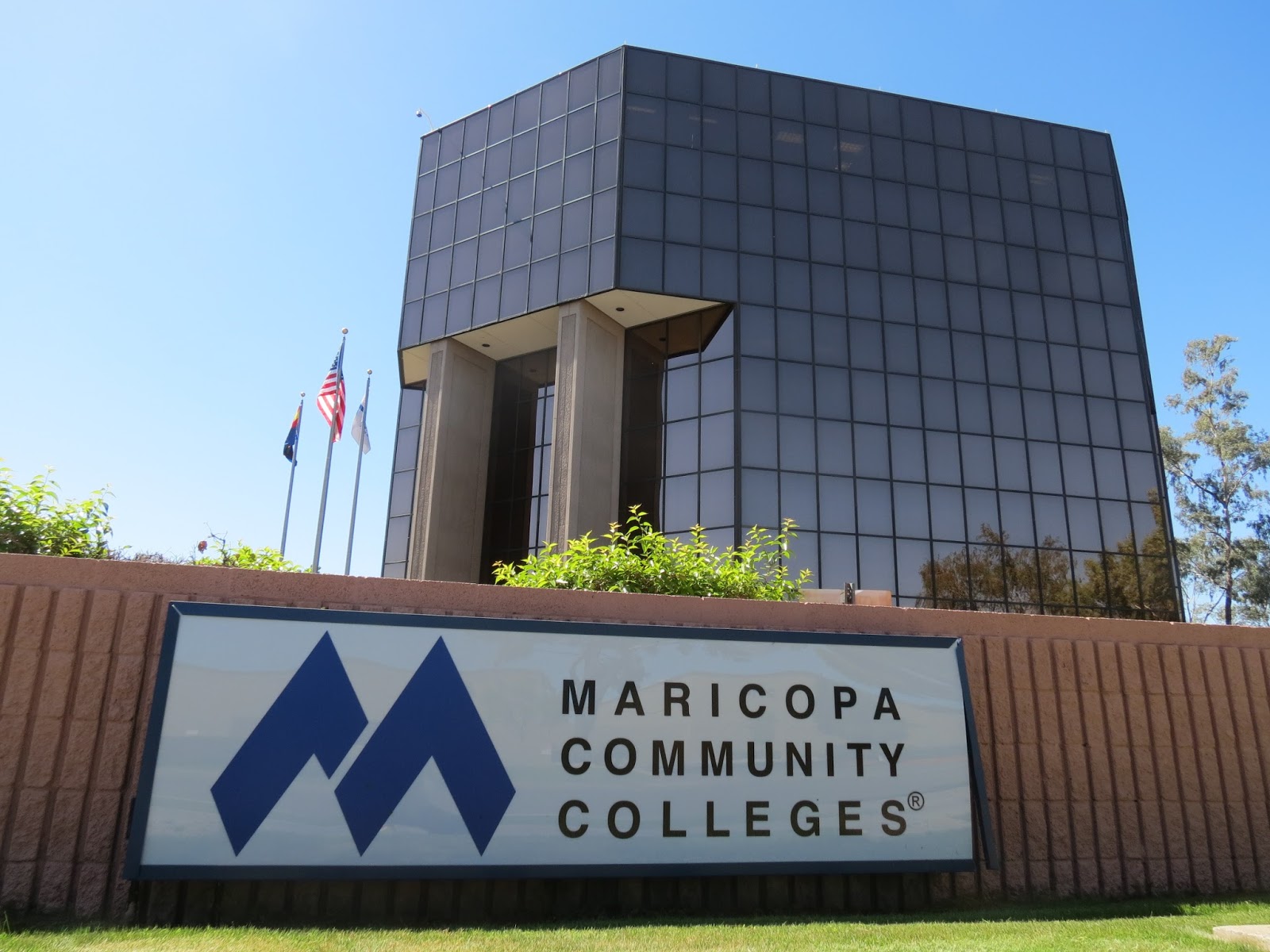