Earlier in the year of 2016 it was reported by numerous sources that the Orcas at SeaWorld would be phasing out in the upcoming year of 2017.  Since the release of the movie Blackfish back in 2013 Sea World has received a lot of heat for keeping Killer Whales at their facilities. SeaWorld has listened to the public and is making changes “In 2017, we will debut our new ‘Orca Encounter’ at SeaWorld, San Diego which will replace the current ‘One Ocean’ theatrical orca show.” David Koontz the Director of Communications explains. On their blog page called “SeaWorld Cares,” it explains that the killer whales will still live at SeaWorld and that it is “no longer a theatrical show.” Many guests can now find a light at the end of the tunnel that the Orcas will no longer be performing for crowds.

“It’s a step in the right direction, but unless they can’t be returned to their natural habitat for their own safety or survival, they shouldn’t be kept at all. Even for educational purposes.”  Bayliann Livengood stated. “I personally like the idea, they should be free. It wasn’t right how they treated them just for human’s personal pleasures. I wouldn’t ever spend my money there honestly.”
Brittaney Parraz said. There is also a blog post called “Last Generation” located online at https://seaworldcares.com/Future/Last-Generation, where it states they will no longer breed the orcas.

There also will be a brand new attraction called “Ocean Explorer” that SeaWorld just broke ground on the construction last month, guest can expect to see this new attraction in 2017. Ocean Explorer will be three acres of new rides and different aquariums with a new digital experience.  Over the summer of 2016 five new baby dolphins were born at Discovery Cove Park in Orlando, Florida. Currently the babies are only with their mothers and need to be fed every hour. SeaWorld says that the babies can soon play with each other. “It has not been determined when guests there will be able to seem them on a regular basis.” Koontz said. 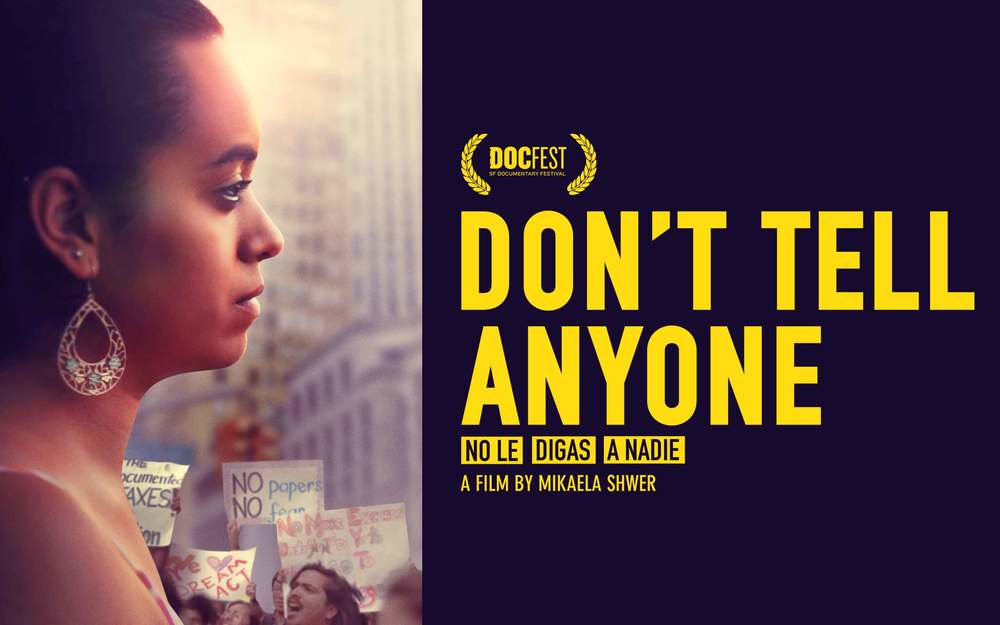 M.U.S.T. club hosts screening of “No Le Digas a Nadie”

Sex trafficking is more prominent than many realize

By: Brittany Cruz There is more slavery being recorded today than any other time in human history,
Read More