So, “Selma” is as good as everyone says it is. Several theaters in the nation allowed middle and high school students to see the movie for free. I think it should be required.   “Selma”  shakes up our historical perspective of a time that’s mythical to most of us.   At this point, it’d be more necessary to start questioning the credibility of these so called “academies” and not allow the snubs to depreciate the value of this incredible film.  For two hours, you’re pulled out from the safety of #hashtag activism and into the fiery streets of the 1960’s.  “Selma” gives us a fresh look at Dr. Martin Luther King’s legacy; it exposes us to  the government’s reluctant  involvement in the civil rights movement, and lastly  viewers receive what I think was one of the film’s most important messages.

MLK is indeed one of our greatest leaders. But because we celebrate a holiday in his name, and can visit him as a 30 foot statue in his D.C. memorial, we may have fallen short on the reality of the way things really were.    “Selma” gives him the proper respect by depicting a human, who made mistakes and had moments of weakness. We see Dr. King as one of us and realize although  he   shared his dreams, he was also just a part of a much larger “we” who were all fighting just as tough to make those dreams live.  This, the power of the people to together bring change,  not just Dr. King alone, is the essential message of the film.

Of course it’s never an easy walk.  There’s always the villain.  Some will be shocked to witness the government’s shadowy aid to southern whites in dismantling Dr. King and the entire movement who are seen as only disruptive opposition.  The casual conversations between President Johnson and FBI director J. Edgar Hoover are shameful.  So what is it exactly that the protesters were disrupting? Why was resistance to accept obvious flaws in a system met with such brutal and seemingly justifiable violence?  Why was the negro in such a position in the first place?

An “illusion” preached Dr. King. The illusion of white supremacy.  The film’s very first and last speeches of  David Oyelowo’s  Martin Luther King are focused on the this subject.  Its a critical element of this race thing that I don’t always hear being discussed.  I used to only be able to identify white supremacy with the extremist: skin heads and klansmen. But It’s apparently more ubiquitous than it seemed.  It’s framed and found still in every societal institution and is the very thing that has designed the house of oppression and helps it sustain its dominance even to this day.

King talks about it being the ideology imposed on poor whites by rich whites as a justifiable reason to aim their frustration, hate, and then violence at the “other” group.   For those who ignore or even defend the current reality of police brutality, and attest that  police are simply organized for the purpose of community protection.  The Bloody Sunday reenactment provides a clear display of who is meant by community, and who it is meant to protect.  The effects of white supremacy exists today more psychologically and shows itself both in white-on-black crime, and in the self hate that manifests itself in black- on-black crime or in any other “dirty black secret” such as education and literacy.

It’s clear then that Charles Barkley and everyone else yet to see “Selma” must do so now. The film about the 50th anniversary  of the march on Edmund Pettus bridge couldn’t be more timely.  It is rich in lessons we can learn and apply to all that has awakened in the past year, and also to the kind of courage it requires to continue bringing about the necessary change.

Ride is worth the fare 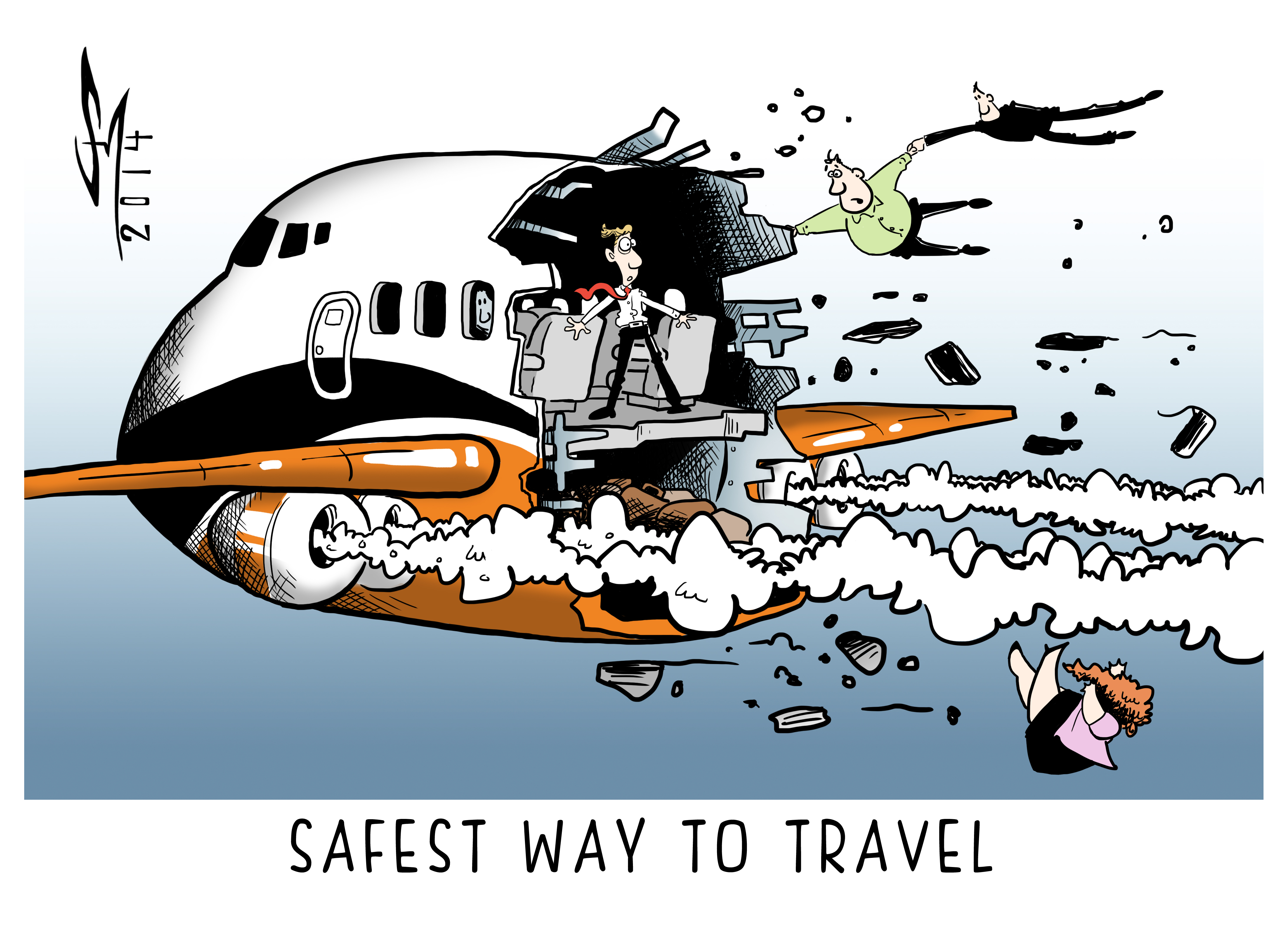