Seventeen-year-old Jacob Martinez is still in high school, but he has big plans after he graduated for Dobson High School in May. He plans on running for a seat on the Mesa City Council to advocate and represent the younger generate. The MesaCC Legend was able to sit down with him and talk to him about his campaign and the issues he is planning on tackling.

Why did you decide to run for Mesa City Council at such a young age?

“After the whole movement we’ve seen over the past year, March for our Lives, and with young people getting involved in politics and I felt it was really time to step up instead of just demanding a seat at the table and trying to give our input, really being in a position where you make sure your voice is heard and you can not only help the young people that have been trying to have chances made, but help the community as a whole. I’ve lived in Mesa my whole life and I want to do everything I can to make sure that over these next ten years we’re in a strong position to be competitive and just be a great city for everyone.”

Do you think you have a strong enough background for running grounds?

“When it comes to experience, I’ve served on congressional advisory boards for the Speaker of the House and I’ve ran non-profits and I’ve done so much political organizing and I have a former city council member for this district as my campaign chairman. It’s just about talking to people and getting down to the grassroots and I feel if I just talk to people and they understand what the message is that it is going to resonate with them. I think I have a good chance.”

What are your top policies for your campaign?

“First and foremost is public safety. Working to continue getting bonds and making sure that we have a balanced budget to make sure that we can continue to hire police and fire. But we also have to make sure that we are diverting funds appropriately in the actual budget to make sure that we can make those hirings. Education is an important one. The city doesn’t have a say in it, but really working to make sure Mesa Public Schools, EVIT, community colleges and the city have a good relationship to make sure that we’re getting students college and career ready to do whatever they decide to do post high school. Making sure they are just ready to be good citizens and know what they want to do from a young age. And on top of that, infrastructure. Especially with the light rail. We’re about to see major growth in downtown and just along my district. Because of the light rail, because of downtown Mesa/ASU expansion, which will be great. I’m excited to be working with developers, working with the community in general to make sure we have things that are actually desired going up in those areas along and working to make sure it is done so to not displace people.”

As a fairly young person running against a much older crowd, what are you going to do to stand out from the rest?

“I think I have a unique experience and unique perspective when it comes to running for city council and the perspective I would bring to the table. A lot of the people on there, not to degrade anyone, but they have a much older mindset when it comes to the future of this city. Another key part of the infrastructure part of my campaign is fiber-optic network expansion, which will make Mesa more competitive and desirable when people want to come to Mesa either to live or to headquarter their business. So it’s just thinking like that, thinking of ways of how to move Mesa forward which will make people want to come here and that’s something young people have a different mindset on because we just grew up in a different world. We see things differently.”

What do you have to say to young people, either your age or younger, who are either thinking about running for office or doing political work?

“Over the last year, young people have stood up, said enough is enough, we want to change and they made it happen. Over thirty congressional seats were flipped because of the work young people have been doing. Over the past month, there has been dozens of young people running for office so the only thing I can say is go do it. Your voice is more powerful than you think especially when you have a movement like this at the forefront of the news right now. Now is your opportunity. Seize it. If you want to see something changed, do it.”

What do you think the first step into politics for young people is?

“Getting involved in your community. A lot of issue we see at a national level, and there are a lot of people at a national level that are making changes but whatever change you want to make, start in your community and grow from that. If there is even a speed bump that you don’t like, talk to your city council. Whatever issue it is, it’s not too small for you to champion and make a difference in.”

Have you found a lot of support in your school and in your family?

“I’ve been announced [for my city council campaign] for about a month now and the response from the community has been great. I’ve seen people from all across the country excited to see a young person running. I’ve done quite a bit of media interviews and the response is mostly, entirely, positive.”

Have you found backlash?

“A lot of the backlash is more about me as a person and not the fact that I’m running, which just stems from my previous political activism. Most of the time people are encouraged and glad to see me running.” 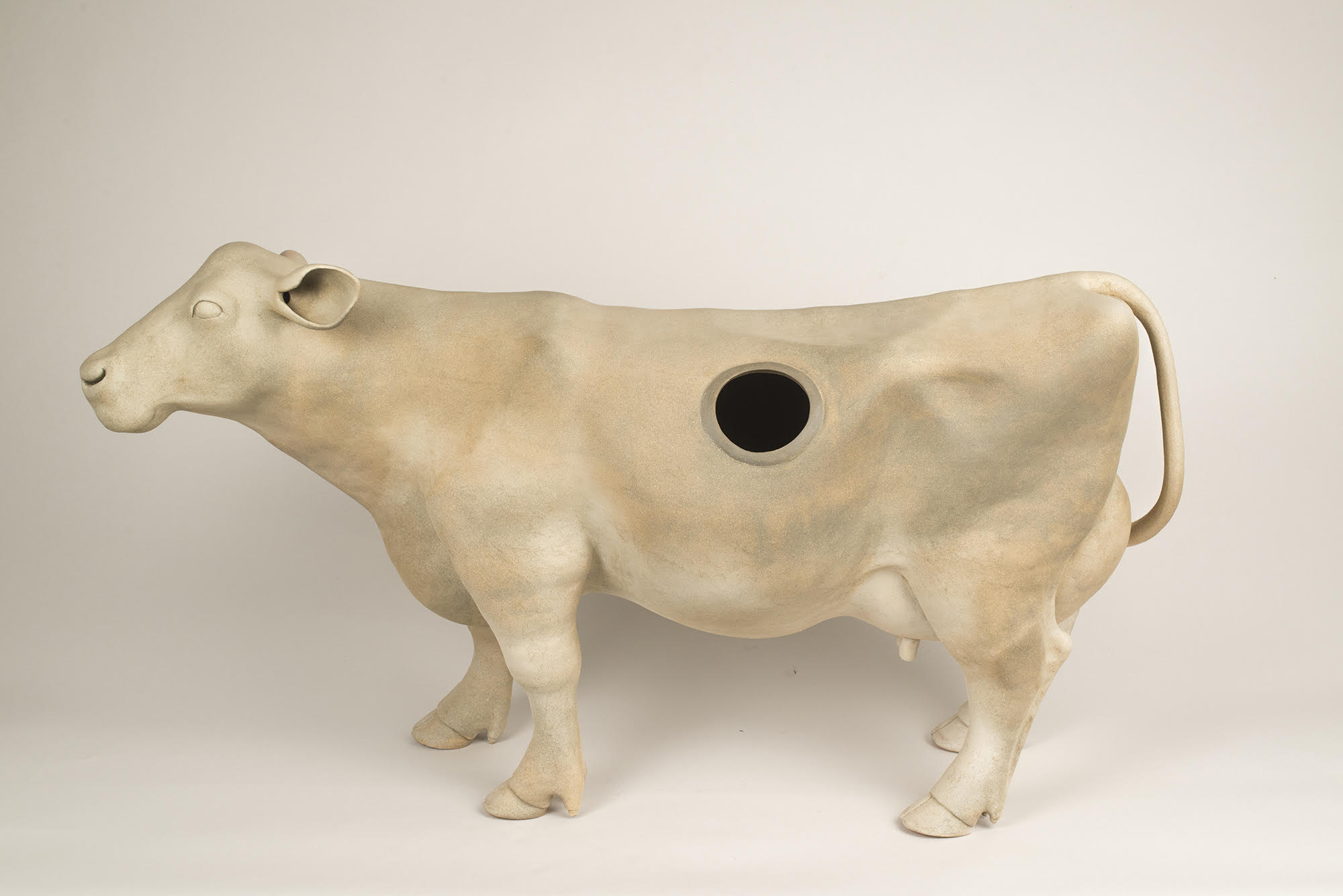 The Ceramics exhibit opened Nov. 26 at the Mesa Community College (MCC) Art Gallery. A wide variety of ceramic pieces are on display ranging in style, size, and concepts. One of the most common themes
Read More

Arizona State Fair back for 2014

By: Kian Hagerman The flashing lights and bright colors of the Arizona State Fair have returned, and will be open to visitors until Nov. 2. With attractions including rides, carnival games, exhibits,
Read More

Tristan Spencer Mesa Legend The Mesa Community College (MCC) Art Gallery is preparing for the second Annual Juried Art show.  The show will begin on April 24 and will run until the end of the semester
Read More