In 2017, the quality of media arguably reached its peak of the 2000’s. It’s hard to find movies that have been as exhilarating as “Logan”, “Get Out”, or albums as awesome as Kesha’s “Rainbow” or Kendrick Lamar’s “DAMN.”  It seems unlikely that there could be any award show that could get it wrong when making the best choice of who should win.  Yet, award shows have made some… interesting choices this year.  That is why I decided to make my own award show, one that fit my needs.  I introduce you to; The Snubby.  The Snubby is an award I will give to the nominees and winners of this year’s award ceremonies that I believe were given a raw deal, or that I just like better than the winner.

So far the only major award announcements this year have been the Grammy’s this past weekend, and the Oscar nominations announced on Jan. 23, but that should be enough content for me to harshly judge the decisions of people who probably know a lot better than me about film and music. First, the Grammys.  The show on Sunday was notably the lowest-viewed ceremony in the show’s history, and the content made that clear. It had robotic, but ultimately passable (i.e., nothing hilariously disastrous) performances, and jokes that fell flat on their face.

When Blue Ivy Carter has a better sense of humor than your own comedy-talk-show host, hire some new writers. But the problems of the show didn’t stay just in the broadcast, the musicians nominated got the shaft as well.  The biggest thief of the night was Bruno Mars and his aggressively non-threatening persona, taking home Record Of The Year for “24k Magic”, Album Of The Year for “24k Magic”, and Song Of The Year for “That’s What I Like”.  If you need a reminder, it’s the Bruno Mars album with songs that sound like a throwback to classic pop music tracks, the one that became insanely popular among middle-aged parents across the nation.  No not that one, the other one. No the other one.

His squeaky-clean, almost laboratory-designed music is definitely fun for parties, but these awards were given to him instead of the clearly more heartfelt records like Logic, Khalid, and Alessia Cara’s anti-suicide anthem “1-800-273-8255”, Kendrick Lamar’s epic album “DAMN.”, and the soulful “Redbone” by Childish Gambino. The depth of Bruno Mars’ music barely reaches “slightly concave slip and slide” levels of shallow, which isn’t necessarily a bad thing, but when not one but three nominees have essentially spilled their souls on the page for this years music, it seems cynically obvious to give it to the king of gentle pop music instead. The other field where I think the wins were ultimately undeserved is the pop category.

Although Ed Sheeran is more deserving of an award in my eyes compared to Bruno, his deservedness pales in comparison to Kesha, who’s first album (“Rainbow) after her court case against her alleged abuser and former producer Dr. Luke, portrays the pop singer as a new woman. Songs like “Praying” are a prime example of what anger, sadness, and a sense of relief all sound like in one emotion.  The other pop winner, Portugal. The Man’s “Feel it Still” for best pop Duo/Group performance, was probably the second most undeserving nominee in the category, where The Chainsmokers, Zedd & Alessia Cara, and Luis Fonsi & Daddy Yankee reside.  While a decent song, “Feel It Still” feels like a hipster-rock song that came out 8 years ago, meanwhile “Stay” by Zedd & Alessia Cara stands out as a pop song that will more than likely stand the test of time.

Because of these reasons, the winner of the Snubby for Pop Solo Performance is “Praying” By Kesha, Pop Duo/Group Performance is “Stay” by Zedd & Alessia Cara, Pop Vocal Album is “Rainbow” by Kesha, Song of The Year is “1-800-273-8255” by Logic, Khalid, and Alessia Cara. Record of the year is “Redbone” by Childish Gambino. Album of the year is “DAMN.” by Kendrick Lamar. Moving on to the Oscar Nominations, we have a little bit of a different scheme; since the Academy Awards have yet to take place, I will be giving out to snubbies to those who didn’t get nominated when they clearly should have been. First let’s go with the Best Animated Picture. This is a special Snubby Award, the “why in god’s name is this even here?” Snubby. Of course, I am this would be awarded to the masterpiece of animation known as “The Boss Baby.”

I really don’t have much to say about this, it didn’t even hit my (or, as far as I know, anyone’s) radar at all when it was out, so how did it get nominated alongside “Coco” and “Loving Vincent”?  My guess is just to round out the numbers. Next is the Best Actor category.  As much as I’d like to see Gary Oldman take home an Oscar, I think it’s time we discuss the next Leo, the one who deserves an Academy Award for not just their skills in one movie, but as an award for their career so far.  I think that fits one person, and that is Andy Serkis.  Although his name isn’t a household one, he has been in major starring roles in the Lord of The Rings franchise as Gollum, the new Planet of the Apes trilogy as Caesar, and in the new Star Wars films as Supreme Leader Snoke.

He does all his roles excellently, and almost always underneath makeup and motion capture suits.  Although “War For The Planet Of The Apes” is nominated for Visual Effects, Serkis is nowhere to be seen. Although it’s hard to say if he will get a role as big as Caesar, he will continue to entertain us in those mo-cap suits. And finally, the biggest snubbed nominee isn’t just one, it’s two.  The Best Picture category does have some fine contenders, and some excellent ones (like Get Out), but two films were omitted that I think were purposefully overlooked; “Logan” and “Blade Runner: 2049.”  These films were easily the two best I’ve seen this year, and both were clearly Oscar-worthy in tone, direction style, and substance.

The key issue with these films is that they fall into the realm of Nerd Culture. And though the Academy threw us nerds a bone in 2008 when Heath Ledger won for his role as The Joker in Christopher Nolan’s “The Dark Night”, no other major nerdery has been put into “the big five” categories since.  It’s time for the awesome visuals of Denis Villeneuve and the epic fight scenes of James Mangold to get the credit they deserve, and they shouldn’t be excluded due to the source material of their adaptations. So for these reasons, I give the nominee Snubbies to “Logan”, “Blade Runner: 2049”, Andy Serkis for “War For The Planet Of The Apes”, and a special “Why in god’s name is this even here” Nominee snubby to “The Boss Baby.” 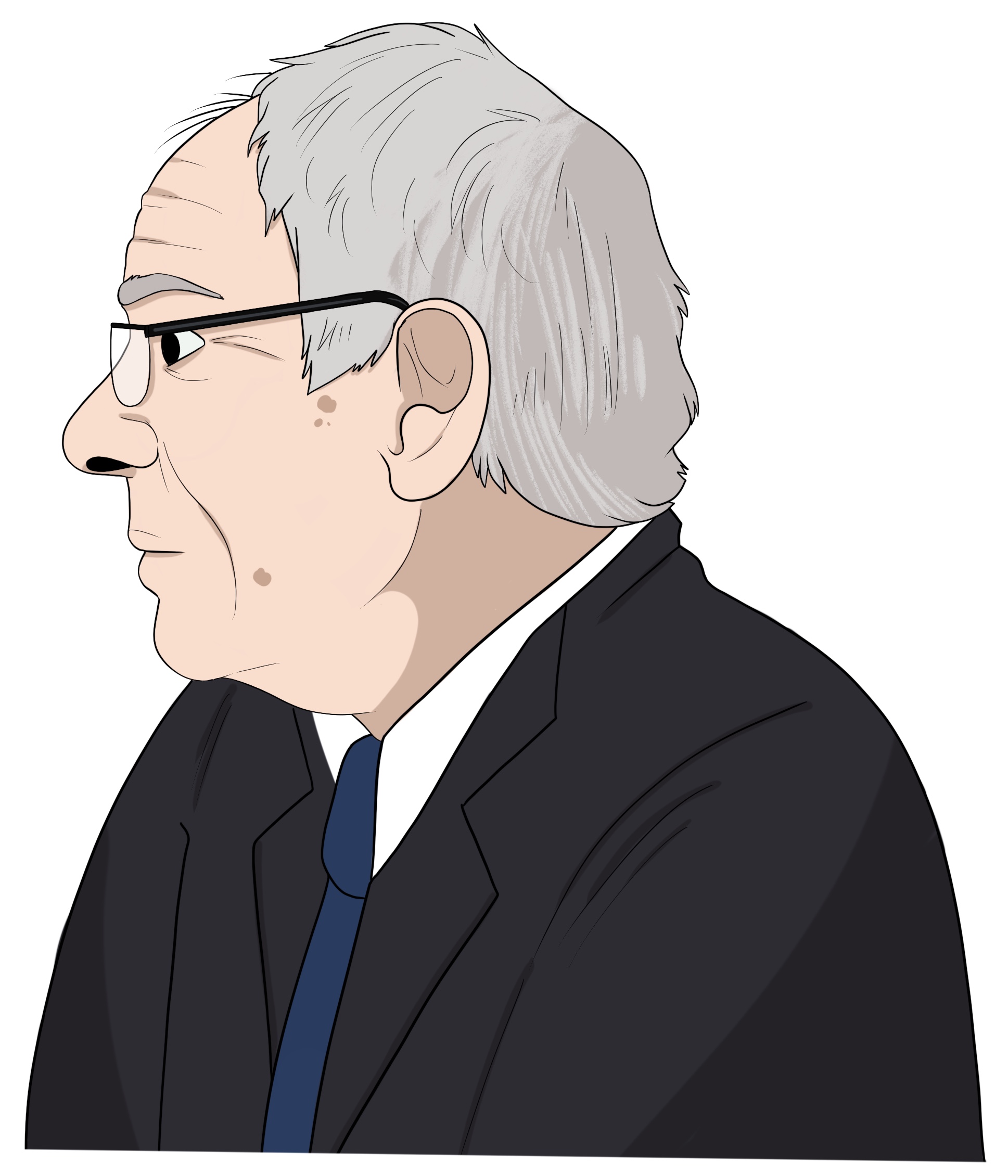 When people our age think “Bernie Sanders,” we first think of the meme appeal. Sanders, a frail man,
Read More
11/11/2017

The horror genre has been revitalized