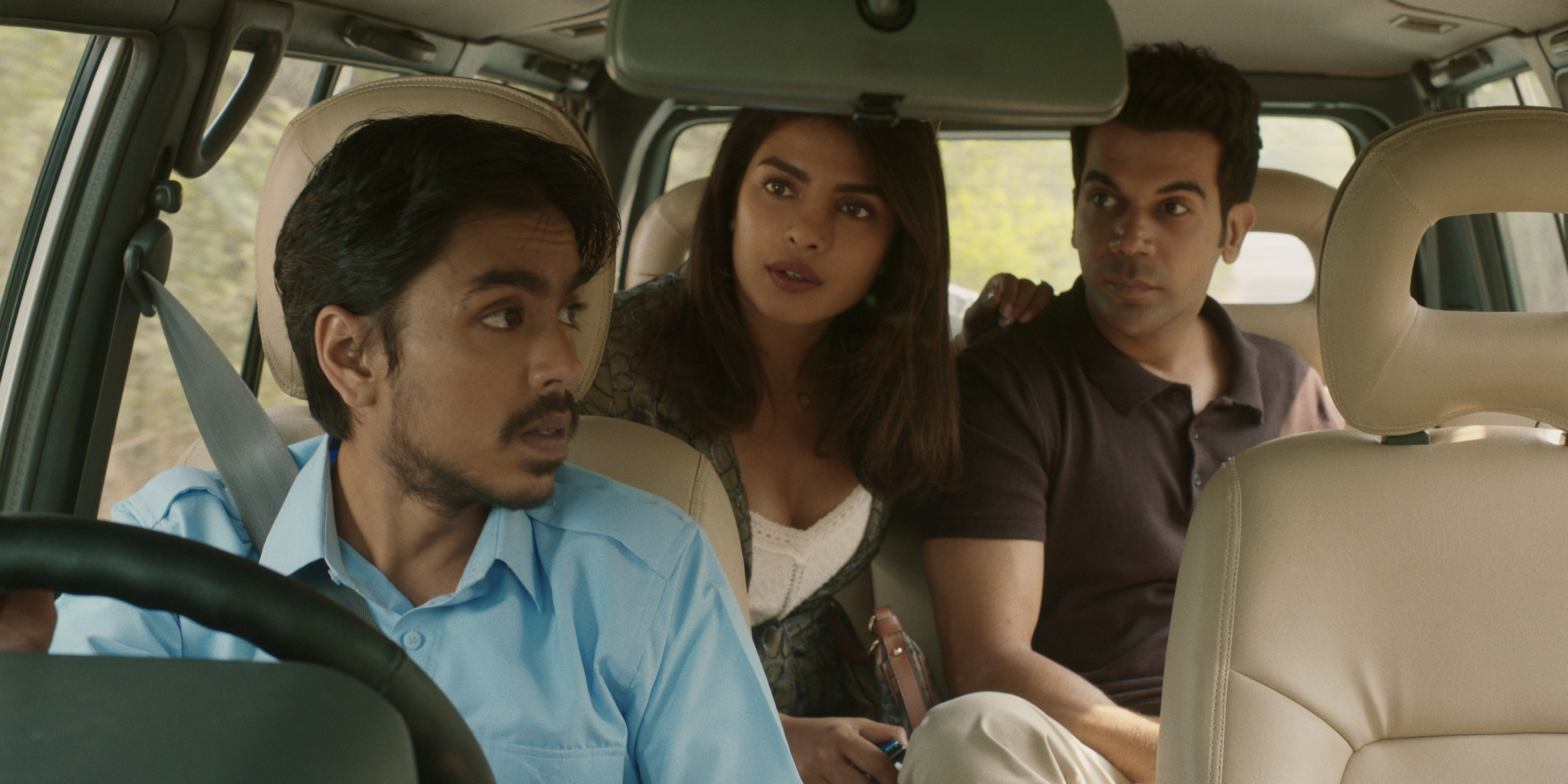 Adarsh Gourav excellently captures how Balram's character hardens as he faces the challenge of climbing through the ranks. (Photo courtesy of Netflix)

The new Netflix original movie “The White Tiger” is a gripping rag-to-riches tale about a low caste Indian man trying to work his way into a better life in the early 2000s. While narrating an email he is writing to the Chinese premier, Wen Jiabao, who is coming to visit the country, Balram tells him the grim-fated story of how he went from a servant to the owner of a driving service in Bangalore.

Growing up in a poor village in India, Balram, played by Adarsh Gourav, decides to become the driver for his village’s landlord and his son Ashok to avoid the same fate as his struggling father. Balram is sent to New Delhi with Ashok and Ashok’s wife Pinky as their main driver on Ashok’s quest to help his family’s political friends in a corrupted election.

His eyes are widened by the western influence found in the traditional wealthy Indian household by Ashok’s wife Pinky, played by Priyanka Chopra Jonas.

Balram defies India’s caste system and digs himself up from a dirty and abused servant to a wealthy clean-cut businessman of sorts.

Just as he starts to think of his masters as friends, Pinky’s drunk driving causes a horrible accident. His masters threaten Balram’s family, so Balram signs a statement saying the accident was his fault. He grows to loath and resent them, and he starts stealing from them to accumulate money for his eventual escape.

When the beloved Great Socialist wins her reelection, and not Ashok and his family’s political friends, they are forced to pay $4 million to the reelected leader. Meanwhile, Balram has now gone paranoid that he will be replaced and decides to steal the money and try to escape.

This film points out the glaring differences between the rich and the poor who ultimately serve them because their life depends on it. Balram uses the analogy of a chicken in the coop of a slaughterhouse, watching the others being murdered and accepting their fates.

One of the film’s highlights for me was how it was told in nonlinear flashbacks and flashforwards that kept you wondering where he was going with the story and when he would finally be fed up.

For a relatively unknown actor, Gourav was fantastic as the lead character and captured the hardening of his character as the film progresses. The person who he is at the beginning of the film is vastly different than who we see in the end.

“The White Tiger” is an excellent film that will keep the viewer highly entertained and on the edge of your seat. It is available to stream on Netflix.