December is Hollywood’s last hurrah, an effort to entertain and capture audiences before the end of the year. This year’s batch of films is varied yet lack holiday cheer. In fact, there are only two Christmas-centric films up for release in December. “Christmas Eve” is an ensemble comedy about a group of New Yorkers trapped in an elevator on Christmas Eve. The movie stars Patrick Stewart (X-Men), Jon Heder (Napoleon Dynamite), and Cheryl Hines (Curb Your Enthusiasm) and comes out on Dec. 4. “Krampus”, another holiday film, appears to evoke the opposite sentiment that the holidays typically represent. A dysfunctional family unleashes the wrath of Krampus, an ancient, demonic force that is hell-bent on punishing non-believers. This movie features Adam Scott (Parks and Recreation) and Toni Collette (United States of Tara) and opens on Dec 4. 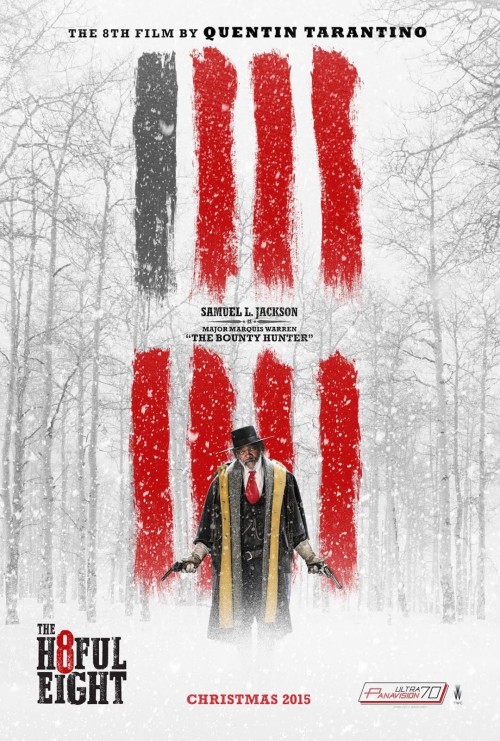 “Sisters” reunites comedy darlings Tina Fey and Amy Poehler in a comedy from Pitch Perfect director, Jason Moore. This movie also features Maya Rudolph (Saturday Night Live) and John Cena (WWE) and comes out on Dec 18. Those with children might enjoy “Alvin and the Chipmunks: The Road Chip.” The fourth installment of this family-friendly franchise revolves around Alvin, Simon and Theodore’s road trip to Miami. This movie will also be released on Dec 18. In what will–undoubtedly–be the season’s biggest blockbuster, “Star Wars: Episode VII- The Force Awakens” hits audiences on December 18. On Christmas day, brace for a barrage of releases.

“Point Break”, a remake of the 1991 film of the same name starring Patrick Swayze and Keanu Reeves, is one of the many films being released on December 25. This film stars relative newcomer Luke Bracey as Johnny Utah, and Edgar Ramirez as free-spirited Bodhi.In recent years, Hollywood has been plagued by one remake after another. The constant recycling of beloved movies is enough to make one wonder if there’s any creative originality left in Tinsel Town.“I’m kind of disappointed that they (Hollywood) can’t think up something new,” Baron said. “For me, it’s kind of like kicking a dead horse. I’d rather see something new.”
“Joy,” headlined by “it” girl Jennifer Lawrence also stars Hollywood heavy hitters Robert De Niro and Bradley Cooper (Lawrence and Cooper’s fourth film together). “I like Jennifer Lawrence and I think she can do just about anything,” said Baron.  In typical Quentin Tarantino style, “The Hateful Eight”, stars a medley of high-profile actors–many of which have been staples in his past films–including Kurt Russell, Samuel L. Jackson, Jennifer Jason Leigh, Tim Roth and Michael Madsen.  No stranger to controversy, Tarantino found himself in the news recently for appearing at a police brutality protest in New York in October. In turn, police unions rallied for a boycott of Tarantino’s films. 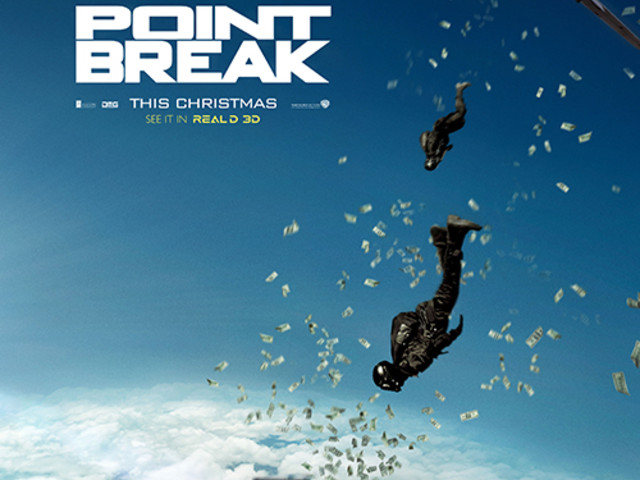 “People (actors) are always saying dumb stuff and people seem to ignore it when it comes to the movies,” Baron said. “He’s always been controversial, but no matter what he does they’re (fans) going to go to his films.”“Daddy’s Home” is a comedy starring Will Ferrell and Mark Wahlberg.“Concussion”, a drama based on actual events, stars Will Smith as Dr. Bennet Omalu, a neuropathologist who discovered Chronic traumatic encephalopathy, a progressive degenerative disease found in football-related head injuries and the National Football League’s (NFL) attempts to cover up these incidences.  “I just heard a broadcast on sports and ‘Concussion’ seems most poised for Oscar gold” said Baron. Nominations for the Academy Awards are announced in January, so it makes perfect sense for studios to release potential contenders in December, when films are fresh in voters’ minds. “(Movies) are released around this time (December) because it’s easier to remember them,” Baron said.