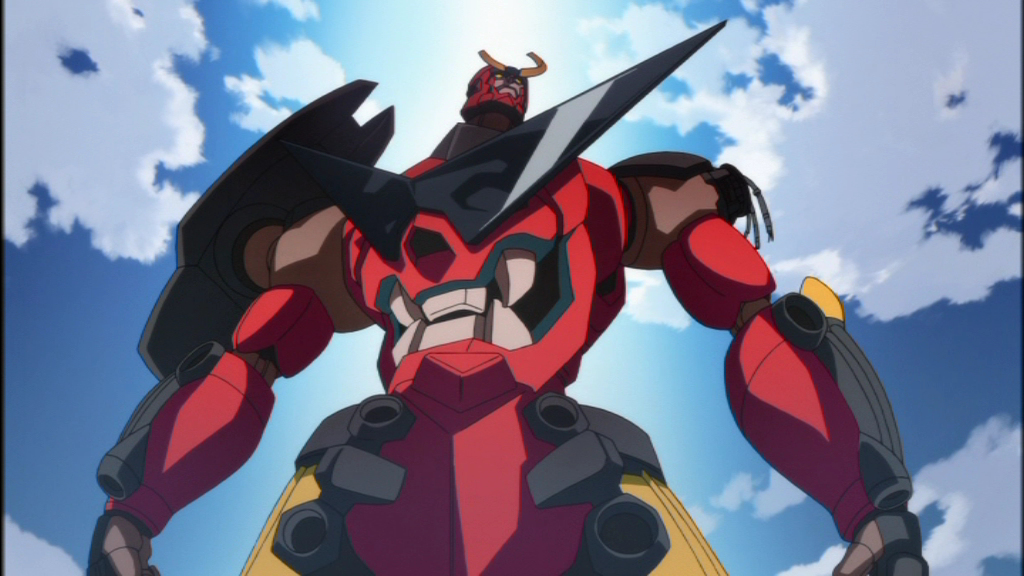 Anime is the most significant artistic movement in cinema in the 21st century and if you’re not paying attention you will miss it.

Looking at the surface of today’s media marketplace might conjure up images of caped crusaders, big-budget set pieces and the latest computer-generated graphic imagery. The true innovations in storytelling, though, have been occurring in Anime and not western action films for the larger part of the new millennium, if not before.

Most of the superheroes that have been refined by modern special effects existed long before their modern film adaptations. Many of these big budget films have existed in many forms before and some of them better than any attempts at a remake. The big-budget set pieces and CGI have yet to topple Terminator: 2 from its special effects god status despite having over a decade to refine technologies.

For instance, Guillermo Del Toro’s “Pacific Rim” series, is a big-budget monstrosity that sees giant robots fight Kaiju, or giant monsters. While, a recent example of a “mech” Anime, so called because they use giant robot mechanical suits, would be the series “Gurren Lagan.” “Pacific Rim” is nothing in comparison to “Gurren Lagan” in terms of breadth of story, scope of world-building or the extent of ambition.

Another “mech” anime series that would dwarf most other science fiction entries regardless of time or place is the “Gundam” series. “Gundam” is a long-running, multi-timeline, multi-generational, story of war, politics, and oppression in a future version of earth.

There are so many influential, ambitious and innovative Anime series that listing them become obnoxious and taxing.
Some of the longest running and most influential in the west are, “Dragon Ball Z”, “Gundam”, “One Piece”, “Sailor Moon”, “Naruto”, “Pokemon”, “Bleach” and “Detective Conan.”

Japanese storytelling can take some getting used to, especially if you are used to a more linear and formulaic storyline.
Anime, in general, can also be very exposition and world building heavy because of the emphasis placed on being through in the genre. I suggest you dig into everything Anime and Japanese storytelling have to offer. Just please don’t call them cartoons.

Vigil for victims of anti-transgender violence

Resolutions don’t have to be in vain