Arizona Public Services Co. proposed installation of solar panels on 3,000 rooftops across the state, with no credit check and no cost to the consumer, in an effort to boost solar energy.

Solar energy shows promise in the Grand Canyon State, where the sun is always shining, but its cost often discourages consumers from investing.

The high expense associated with solar panels often comes with credit checks and income requirements. Customers who normally would not qualify, however, will be given $30 every month by APS for the lifetime of their new solar panels.

APS has been providing electric service for over 125 years, Brooks said. Their work has ranged from providing electricity to single-family homes, to restoring nearly 20,000 feet of electric wire that was damaged in Arizona’s recent monsoons.

The long-term goal of this project, Brooks said, is to provide an entry point into solar technology for customers who would not normally be able to afford it.

APS is a regulated company, which brings about transparency and accountability, according to Brooks.

This program does not make use of solar-leasing – a process by which homeowners pay a flat, monthly fee in exchange for solar power and maintenance – as APS is giving homeowners money to place the solar panels on their own roofs.

“Our customers aren’t paying us anything to participate in the program,” Brooks said.

It is a 20-year program, Brooks said, making it premature to say if APS will be partnering with any state or local governments to further implement solar panels.

In 2010, APS started a similar program in Flagstaff, which was named the “community power project.” It was designed to optimize the electricity grid for a time when 30 percent or more of a neighborhood used solar panels.

The Flagstaff project enabled APS to embark upon their current project, Brooks said.

“We believe that customers want this type of energy source,” Brooks said. “We look forward to the results, all of which we expect will be positive.”

MCC student, Jessica Feuer, said she thinks the project is a great thing for the state.

“I’m definitely in favor of it,” Feuer said. “I think it’s better for the environment.”

With APS’ new program taking place over 20 years, time will tell if Arizona’s solar power market lives up to its potential. 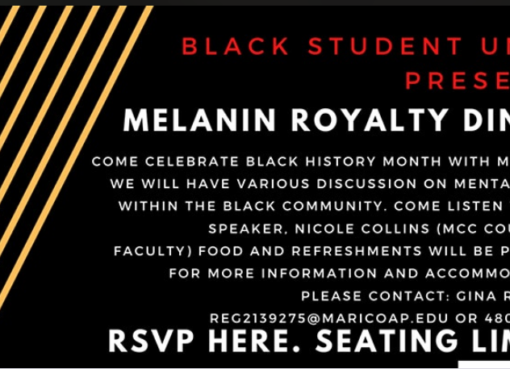 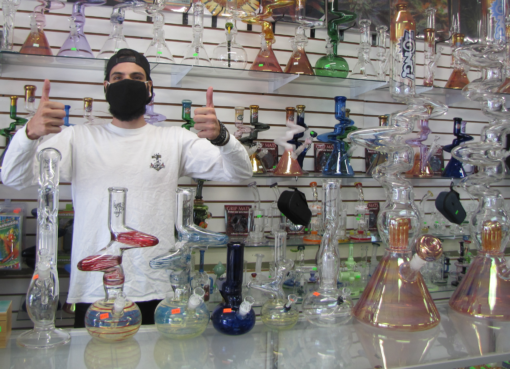 Get the basics behind the proposed legalization of marijuana in Arizona.
Read More