The Arizona minimum wage will increase 15 cents, to $8.05, beginning in January 2015, putting Arizona 80 cents above the federal minimum.

The change is the result of a 2006 voter initiative that requires minimum wage to be adjusted in accordance with the Consumer Price Index, which measures inflation.

While advocates of wage-raise consider the change to be a victory, however small, some economists are not convinced.

Greg Pratt, an economics professor at MCC, said the issue of minimum wage is “more of an ideological concern as opposed to an actual policy concern.”

According to information released from the Bureau of Labor Statistics, less than 1 percent of Arizona’s work force was compensated less than $8.05 an hour in 2013, meaning that the hike would positively impact relatively few.

According to Pratt, the small number of workers benefiting from the raise would be far outnumbered by those hurt by it.

“Price floor reduces demand and increases supply,” Pratt said. “In this case, the demand for workers by businesses reduces as the number of people who want to work increases.”

Pratt said that such facts are commonly misunderstood or ignored by casual observers, who tend to “jump to the mistaken view that increasing the minimum wage causes economic expansion.”

Even with this in mind, Pratt said that such instances are only applicable in the hypothetical for Arizona, and can be seen more clearly in cities like Seattle where minimum wage is being raised to $15 per hour.

“There will be little direct impact on the Arizona economy from an increase in the minimum wage,” Pratt said. The real impact of wage-raise is indirect and comes in the form of public discussion about ideology and future movements, according to Pratt.

Determining this, Pratt said, will be the real impact of wage-raise.

Fonze said “wage-raise will have a positive impact on the economy because people that are making more money are more willing and able to spend that money.”

Arizona’s economy and public would benefit most by continuing to gradually raise wages over the span of multiple years, until the state minimum wage rested near $12 per-hour, Fonze said.

“This would include servers, bartenders and anyone who makes less hourly because of tips,” Fonze said.

According to Fonze, such an income fails to meet the current cost of living.

Although Pratt said that higher minimum wage would discourage hiring by small businesses and lead to heightened unemployment, Fonze said that businesses are capable of paying the additional expenses.

“Businesses can handle the raises, even if it means the owners and executives have to take a pay cut,” Fonze said. “Businesses are going to be unhappy; they are certainly capable of it. The raises need to be considerable in order for people to make livable wages.”

Despite debate, state minimum wages continue to rise across the nation.

Arizona’s increase in the minimum wage will keep the state at a near average minimum for the West. 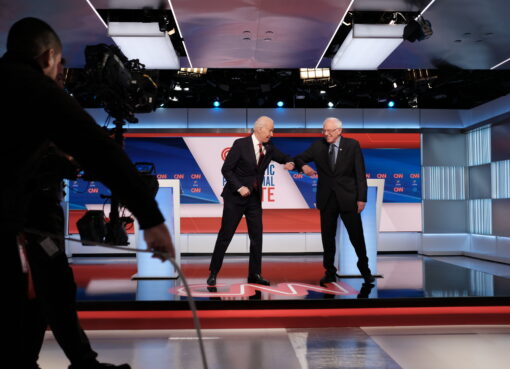 Biden, Sanders, and the coronavirus go head-to-head in Democratic debate 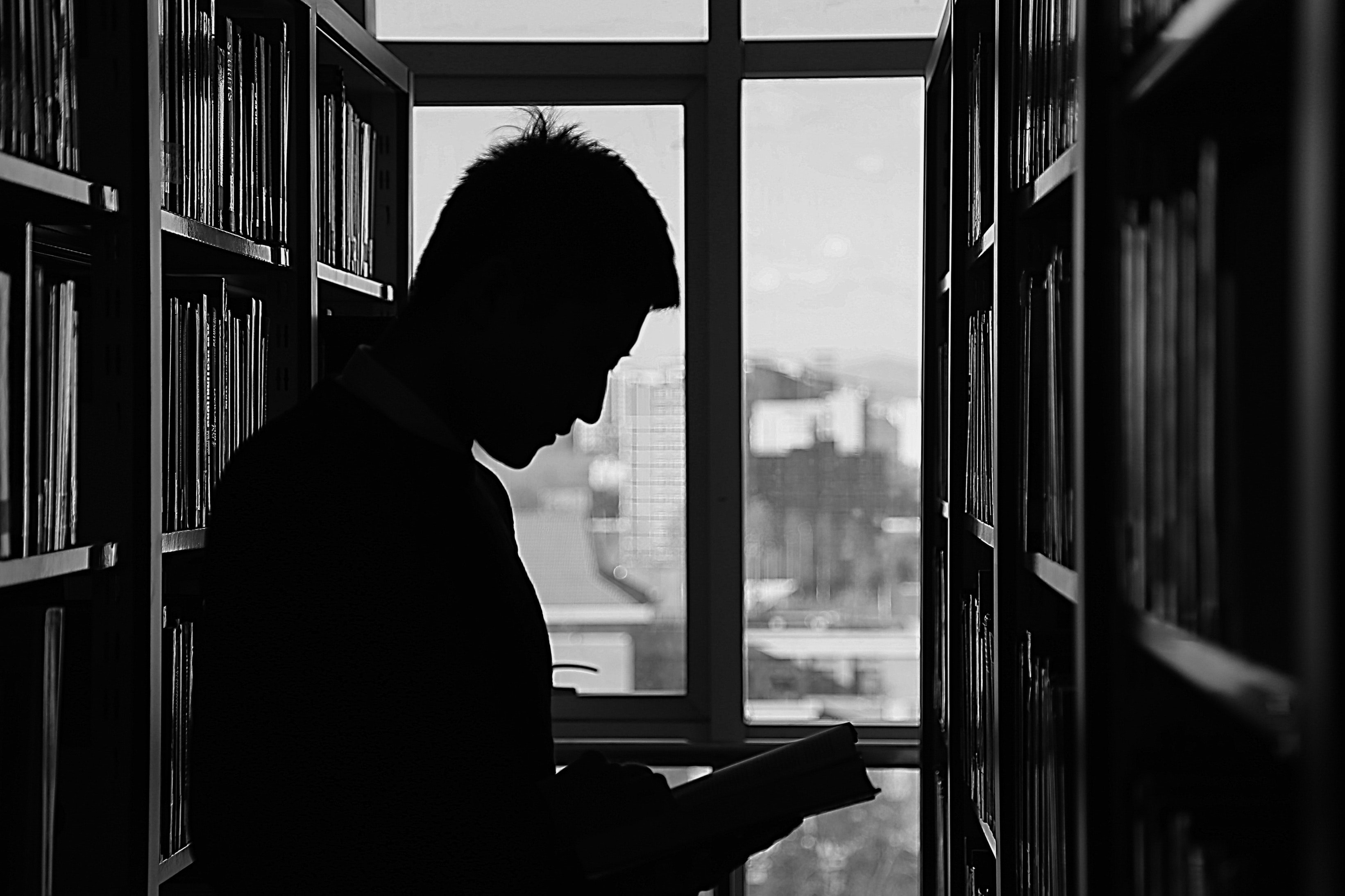