For many Americans, and especially for college students, low gas prices are hardly something to worry about. At less than $30 a barrel — less, in some cases, than the cost of the barrel it’s stored in — the falling prices of crude oil and its byproducts have been a boon to both consumers and companies. But according to some experts, the oil glut isn’t all it’s cracked up to be.  “(Oil) is a basic input cost for everything,” said professor Brian Dille of the MCC political science department. “It drives our energy and transportation markets, and you can’t make, buy, or sell anything now without using energy and transportation.” As a result, a change in oil prices can have immense influence over politics and economies the world over.  And while the benefits to cheap oil are clear to most people, the drawbacks are less obvious. 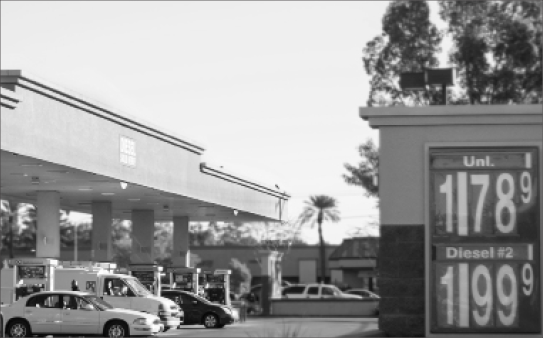 Here in America, oil companies and other industries have already begun to make cutbacks and lay off workers.  “There are parts of America where it’s only profitable to pump oil when prices are high,” Dille said. “With Wyoming in particular, their whole economy has just stopped, and all those jobs were lost.” Other commodities have been falling in value as well, including copper, an Arizona staple. “Copper prices are falling through the floor. The big copper industries that bankroll a lot of our state tax revenues are evaporating, which could cause a problem in lots of areas,” Dille said. And while low oil prices could lessen the burden on developing countries like India, China, and Namibia, there are several nations that have a lot to lose.

Russia, for instance, which has long based its economy around its rich supplies of crude oil and natural gas, has seen its economy contract severely with the drop in demand. This fact, combined with Western sanctions over the conflict in Ukraine, could complicate things further between Russia and the rest of the developed world. “They might cry uncle and make us happy so we’ll lift the sanctions, but they also might just as easily double down on nationalism,” Dille said. “My crystal ball broke a long time ago, so I don’t have a definitive answer.” Another country feeling the squeeze is Venezuela. The Venezuelan government has made a name for itself by using its nationalized oil industry to fund populist measures like health clinics and soup kitchens.“Now that that (revenue) is gone, and there’s no improvement in the economy as a result of that spending, the ruling party has already lost the last election,” Dille said. Meanwhile, the socialist government has made few friends in the business world. 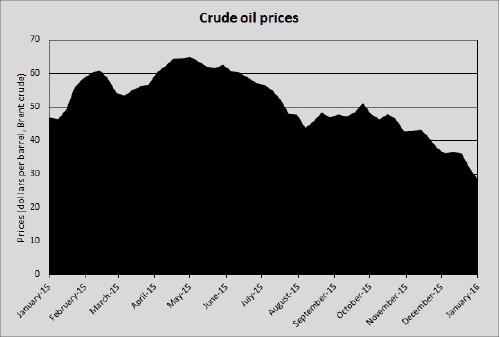 Under the late president Hugo Chavez, the state took control of numerous industries and looted private citizens’ bank accounts. “They sort of grabbed everything they could grab; now there might be a reverse reaction,” Dille said.  “It’ll be interesting to watch whether there will be a counterrevolution,” he added. In the Middle East, where the glut partly originated, conflict between major oil exporters Saudi Arabia and Iran has also been on the rise. Saudi Arabia began the glut by flooding the world market with cheap oil to hurt or weaken Iran, with whom they share centuries of religious and political bad blood. But the recent nuclear deal between Iran and the West and the removal of sanctions has given the Iranian regime some breathing room. Dille compared the situation to a medieval siege, with Saudi Arabia surrounding Iran and attempting to starve the country’s inhabitants. “It’s an open question who will give up first,” he said. In addition to affecting world politics, low oil prices could have a drastic effect on climate change and environmental policy as well.

“Cheap oil is not a good thing if you’re trying to reduce carbon emissions, because as prices go down, consumption goes up,” Dille said. Another problem is that cheap gas reduces the incentive to invest in cleaner energy sources, creating a double effect of more emissions and less development of alternative technologies. “If fossil fuels are cheap, it’s not cost-effective to discover and mass-produce renewable fuels,” he said. “It doesn’t make any economic sense right now to build a wind farm.” “Environmentalists are not happy,” he added. Whatever the effects of cheap oil, Dille is sure they won’t last very long, as the causes – Saudi overproduction, or a slump in global demand – are short-term affairs. “The thing to remember is to enjoy the low prices now… because it will pass. It’s just a matter of time,” he added. 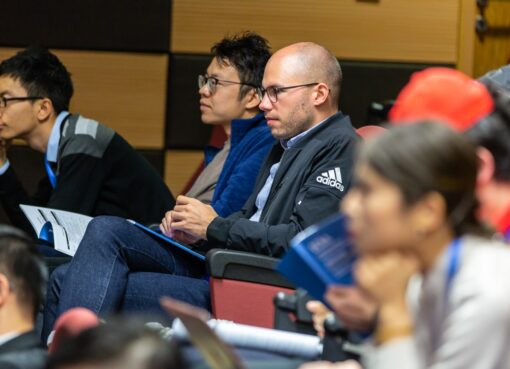 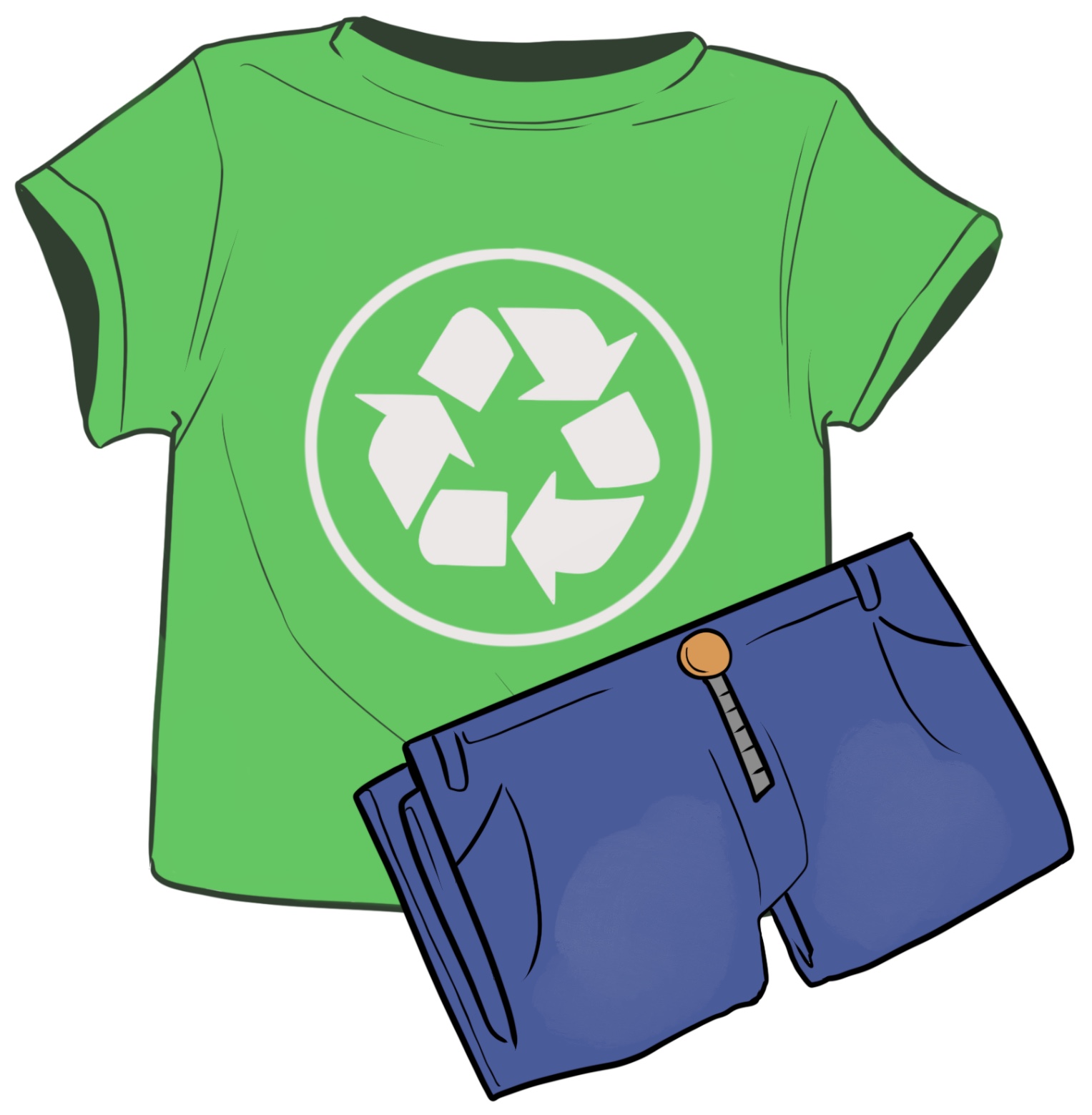