Social media is generally considered a younger generation’s domain, so it should come as no surprise that a recent poll of 50 people on Twitter showed that two-thirds of voters consider themselves to be “liberal.”While 50 is not a substantial number of people, but it is worth noting that a majority of those who voted early voted “liberal”, and most of the “conservative” votes came later. A similar poll on Facebook saw a 50/50 split, with conservatives similarly voting and commenting later than liberals.  Those numbers corroborate the claim of Jeff Houseman that millennials are the first responders to political issues online. Houseman, a U.S. Government teacher at Desert Ridge High School in Mesa, went on to say that younger people are “traditionally more toward the left” politically, and their presence on social media is much stronger than conservatives’.“Liberals as a whole are more effective on social media. They are quick to tweet or comment about newsworthy events,” Houseman said.

Savana Martinez, a freshman at Northern Arizona University who identifies herself as liberal, agreed. “Social media is really a Generation-Y outlet. The issues I personally see being discussed on social media are gay marriage, the Black Lives Matter movement, feminism, and Islamophobia, which are discussed more constructively and with more open mindedness by liberals,” she said. Martinez said her preferred social media platform is Twitter, which is typically more of a liberal outlet than Facebook. Earlier this year, President Obama became the first active U.S. President to create a Twitter profile and actively use it. Megan Jones, a political science major at Las Positas College, believes Twitter is better suited for Democrats and Facebook for Republicans, because of Twitter’s newness and format, and Facebook’s familiarity. “There are much older people still on Facebook and more young people on Twitter”, said Jones.

On Twitter and Facebook’s contrasting formats, Jones said that Facebook’s privacy factors into fewer people seeing an opinion about a political issue. “Twitter has easier access to the views of others because you don’t have to search out comments on articles or be friends with someone (to see them). So it’s easy to raise awareness for social issues and demand social change when it can be easily spread to others.” When asked about Obama’s Twitter account, Jones and Houseman both said that politicians’ use of social media now plays a crucial role in their public image. “How you say something is everything. You want to make (voters) see your point of view, and keeping poise under disagreement is okay,” said Houseman.

Houseman said that past elections would have gone “very differently” if social media were a factor. “Oh, absolutely. I would have loved to have seen the personalities of the 1912 election on social media.” Jones added that “it’s smart for politicians to use social media if it’s used in a professional way only.” Donald Trump’s Twitter account has crossed the line of professionalism on more than a few occasions. Houseman said that Trump is a “salesman”, and that his views are going to be scrutinized heavily regardless of where they come from. “Any press is good press for Donald Trump in his mind. He’s blustery and divisive, and he has the most passionate followers I’ve seen from a politician in a long time.”

When asked about the benefits of a social media presence as a political candidate, Houseman said that it’s the premiere way to “get the people to see you.” “The Internet is the new TV. It’s also very cost-efficient. You can say things from an unfiltered standpoint, for better or worse, and everyone will see you.” When asked about the drawbacks, Houseman repeated, “everyone will see you”, and “your meaning can get slanted the wrong way, especially in a heat of the moment reaction.” As a high school teacher, Houseman oversees the political views of the future generation of voters. When asked about the state of that generation, Houseman said he wishes that his class was a year long instead of just a semester. “It’s difficult because you kind of have to go over some things too quickly.”

One year removed from high school, Martinez, who turned the legal voting age of 18 just nine months ago, said that her generation “lacks social speaking skills.” “I think my age demographic is quick to argue an opposing viewpoint through social media because of how easy it is to express complete thoughts.” Martinez continued by saying that “millennials take political opinion via social media very seriously.” Jones blamed political incompetence in young people on “a lack of independent news sources, nonexistent investigative reporting, and half of the Internet’s websites are satirical.” She went on to say that gathering factual information involves “jumping through hurdles to get there”, and that young people “need their opinions to be right, but it’s just interesting to me that everyone wants to be an expert in politics, but won’t do what is necessary to grasp the big picture.” 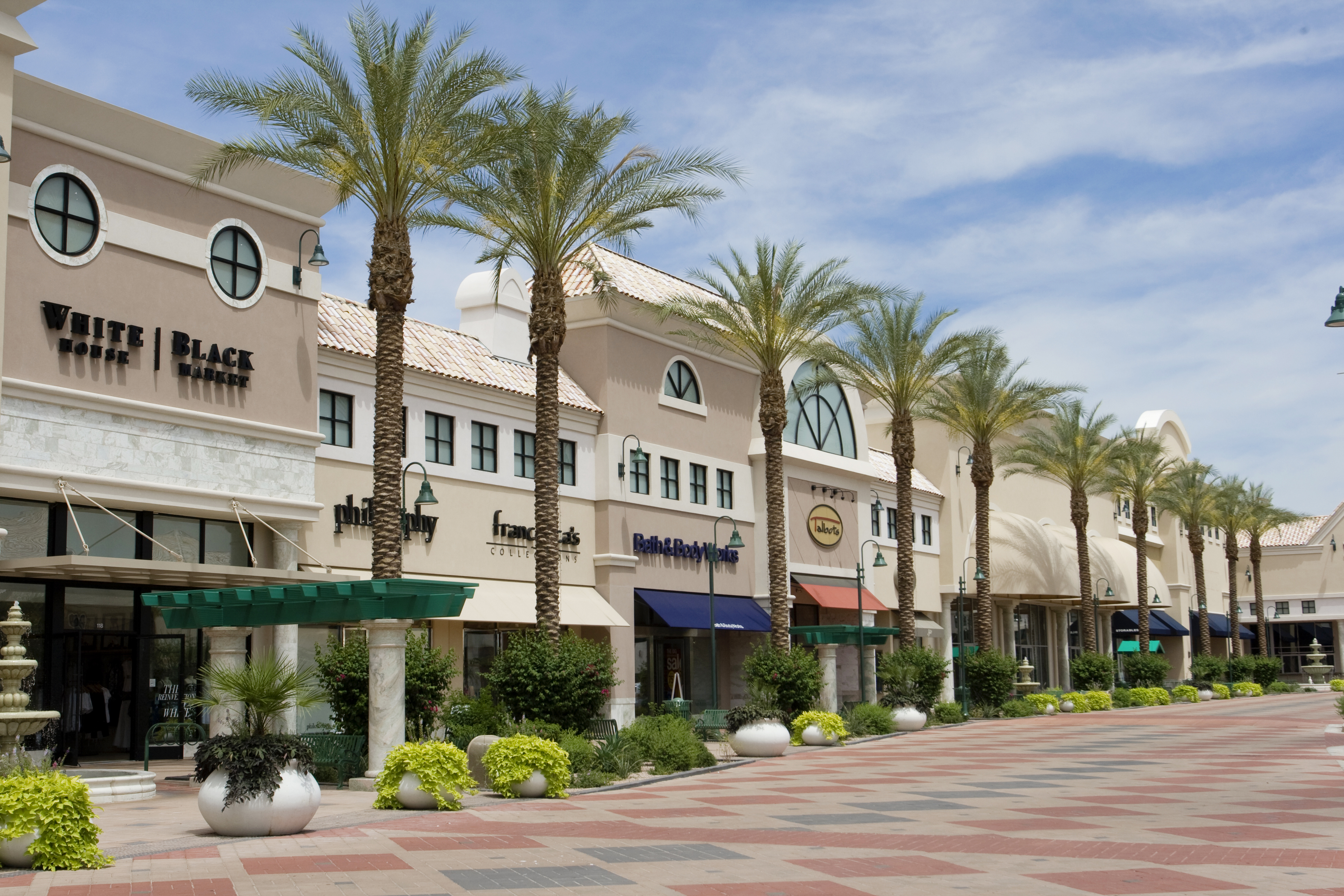