Vawter said this cash has been pulled from the general fund to destinations unknown.

“It is for cash flow purposes,” said Dana Saar, MCCCD Governing Board president.

Saar went on to explain that the money is intended to be used should the district run into any unusual circumstances and need the money to maintain its operations.

“That would only last us a few months if money stopped coming in,” Saar said.

Saar added that the district’s budget for the year totaled $1.6 billion, so the $448 million figure that Vawter cited in his report would be about 28 percent of the annual budget.

Vawter obtained all of the figures in his reports from district records, many of which have been audited.

The district has managed to accumulate this fund even though the tuition rates have increased consistently over the years and have nearly doubled since 2002.

Tuition for the MCCCD was $43 per credit hour in 2002 and is currently at $81, however, that will be going up shortly.

The district just voted on a proposed $5 per credit hour tuition increase, which did not pass. However, the district did pass a $3 per credit hour increase instead. Saar was the only member of the board who voted no on the proposal.

“I think students have a right to know what their money is going to. I thought my money was going to pay the teachers of my classes or to help with staff salaries. Not just as extra money,” said MCC student Ashley Maus.

The tuition has been raised consistently, and over the past 12 years, enrollment has steadily been declining. According to MCC enrollment tracking, the enrollment numbers were down by 8 percent from spring 2013-14.

According to Vawter’s research, for every $1 tuition increase, it will generate $2.6 million in additional revenue.

Pratt also said that it is not only tuition that funds the college, but taxpayer dollars as well through property taxes. The district will be voting on a proposal to increase tax rates by 2 percent next month.

The government subsidizes both the students getting the education and the institutions providing it.

According to MCCCD board member Doyle Burke, 32 percent of the students in the district receive government funding for their education through Pell Grants that can total up to $5,700 per year.

The government also gives tax breaks and reduced interest loans to educational institutions such as MCC or any of the other Maricopa schools.

“No student pays the cost of their education,” Pratt said.

Even if the student is not directly responsible for funding their own education, the government gets its grant money through tax dollars and the rest of the funding is generated through property taxes.

MCC is currently building a new enrollment center, among other projects on campus, even though enrollment is down.

Vawter and others have voiced concerns about spending taxpayer dollars on such projects given the declining enrollment and the consistent increases in tuition and taxes.

That breach will ultimately cost the taxpayers and students money, because that is where the district gets their money.

The security breach was cited as one of the reasons for the tuition increase and the proposed property tax increase.

According to Saar, the $448 million cash on hand may be tapped to pay for some of the cost of the breach.

Burke supported the tuition increase and said that it is necessary because the state has pulled a lot of its direct funding over the years. He also said that many faculty members have not had sufficient raises in recent years due to the lack of funding.

Vawter feels that the $448 million dollars is a misappropriation of taxpayer money so it, doesn’t make much financial sense, he said.

He said that the money is currently generating very little interest and that the interest being paid on money that the district has borrowed is greater than that being earned on the cash being held.

“If the district’s experience with inflation is the same as the government’s interpretation of such, their accumulated cash is losing purchasing power as the years pass,” Vawter said in his report.

“I think before I would agree to go here again for another semester and pay the increased tuition I’d want to know why I was paying more and what for. It’s frustrating not knowing where all this money is and why they need more. It’s confusing,” Woodard said. 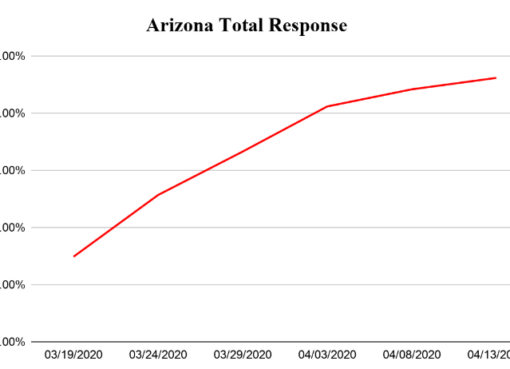 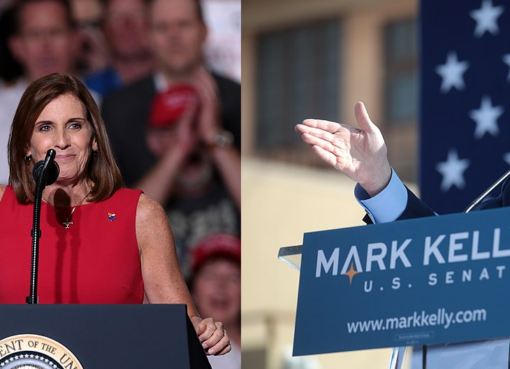 Martha McSally and Mark Kelly talk Trump, gun control and COVID-19 at their only pre-election debate

With a party majority on the line, the Republican incumbent defends her seat in Congress
Read More
10/29/2018