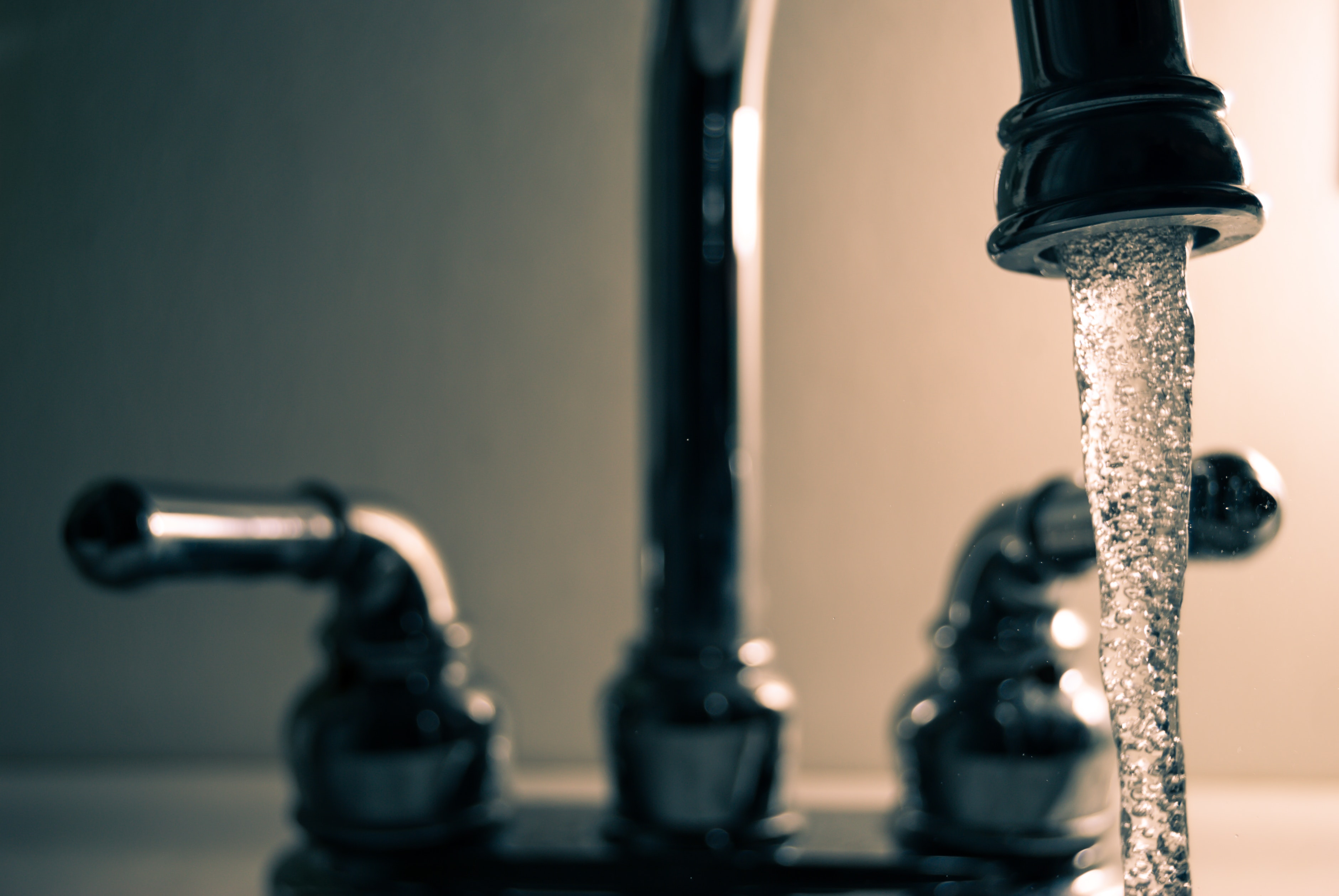 Arizona was given a deadline by midnight, January 31 to agree to DCP Colorado River sanctions with the threat that if they did not, Brenda Burman, commissioner of the U.S. Bureau of Reclamation, would decide for them, giving Arizona a whole lot less.

Six hours before the deadline, Governor Doug Ducey signed an agreement to the drought plan, agreeing to outlined specifics at a cost of $100 million.

“A component of Drought Control Planning (DCP) is that they’re taking water out of Lake Mead that’s been intentionally stored up there in years past and delivering that to Pinal agriculture,” Brian Draper, Mesa’s Water Resources Advisor said. “And to some cities that have tribes (and) that have non-Indian ag (agriculture) water…that’s only good for three years and then after three years, Pinal no long gets water from the Colorado river, ever.”

In the deal, Pinal will be given $9 million in order to access groundwater and build wells, $7 million of that coming from taxpayers.

Pinal is a great concern because of the amount of farming in the area.

Some have debated the dwindling water supply of the Colorado River, and Lake Mead, to climate change, but Brian Draper believes this issue is not so simple.

“There’s two sides to that question,” Brian Draper said. “There’s one side that says the Colorado doesn’t have as much water because of climate change. There’s the other side, which I think science is able to validate, which is that from the get-go, from the early twenties…they allocated too much water.”

Brian adds that, at the time, the western united stated was rain drenched, so when the water was divvied up, there was more than enough water to go around, resourced from Lake Mead. Lake Mead is currently 40 percent full and dwindling each year.

Mesa last year used in total 84,000 acre-feet of water, only half of the amount available. Conservation efforts have been made since 1980 including the Water-use-it-wisely campaign developed by Mesa to reduce our usage which is at the same numbers as twenty years ago, despite Mesa’s doubling population. 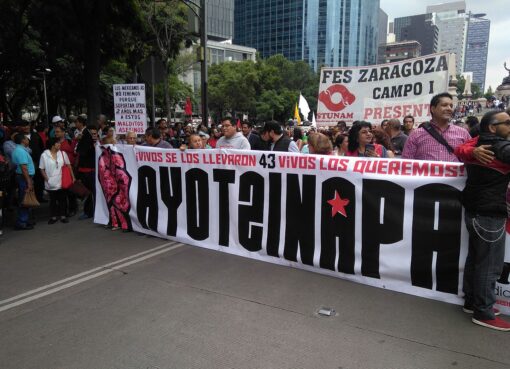 ‘They should be remembered’: Latin Heritage Month screens ‘The 43’