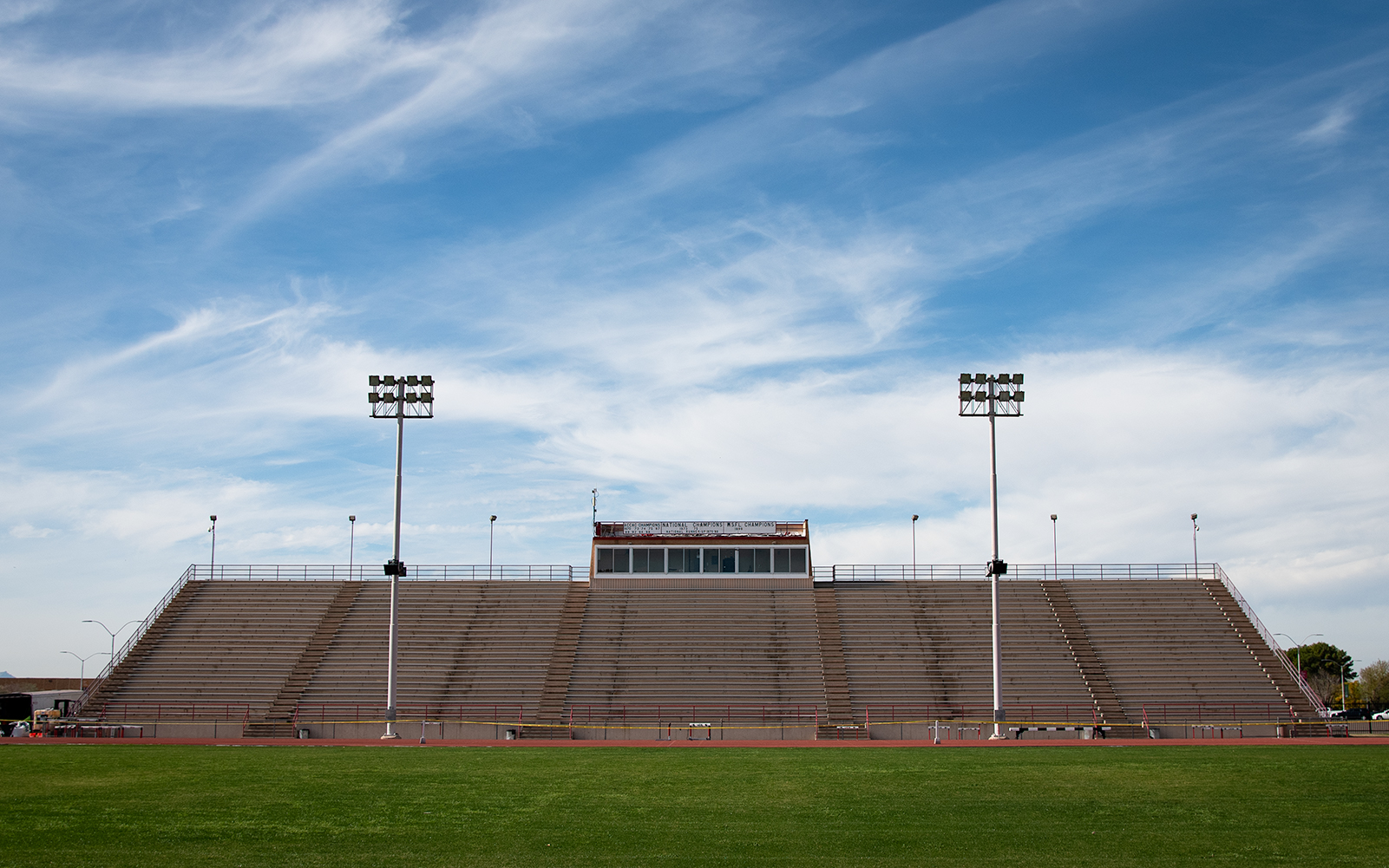 The Maricopa County Community College District (MCCCD) announced indoor sports for the 2021 spring season will be canceled due to Arizona’s recent surge in coronavirus cases.

This decision cancels all of basketball and volleyball while pushing outdoor sports to Feb. 1. It comes after MCCCD announced in late November that athletic programs could begin team activities and practices on Jan. 4.

The district statement said that the most recent COVID-19 data was reevaluated by college presidents, athletic directors and the district’s ad hoc committee.

MCC Athletic Director John Mulhern said he wasn’t surprised when indoor sports were canceled, and it may be time for student athletes to focus on what they can control.

“You know, obviously, this has been a roller coaster for coaches and student athletes,” said Mulhern. “And, you know, at this time, the only thing that can really take place for student athletes is to focus on what they can control, which is themselves, their opportunities and their academics, and just prepare for next season… It’s just time to adapt and be successful at what you can control.”

Sophomore Kaiessa Sounart, a volleyball player at Scottsdale Community College, said the decision is not only disheartening but makes it hard to stay motivated after weeks of preparation for what was supposed to be their upcoming spring season.

“I mean, that’s been like the one thing we’ve had to hold on to like this whole time,” said Sounart. “So when you lose that and now everything’s kind of uncertain, it is hard to stay motivated and everything. We were also the defending champs last year, so obviously that’s a big hit to the chest. You know, we were hoping to go back and win a second championship in a row, which would have been incredible.”

Sports that are coming back must adhere to the “Return to Play Guide” offered by the district, which lays out guidelines for the changes to the 2021 season. This includes daily temperature checks and symptom screening when entering athletic buildings, as well as wearing face coverings whenever they are not physically practicing. Weight rooms and locker rooms will not be regularly used this season.

“You can look at it two ways,” Mulhern said. “It’s either going to be very difficult or they’re going to be successful. And it’ll depend on their mindset when they come in. I mean, the goal and anything you do, as you know, is… your commitment to making sure that you are committed and focused and moving on the right path. So I have confidence that that’s what they all are. Student athletes will commit themselves to be successful.”

The statement said their decision may be overturned or adjusted at any time with guidance from the city, county, state, agencies or the National Junior College Athletic Association.

“Definitely, it’s hard to keep holding on hope when it’s been like on and off so many times,” said Sounart.“But, with the vaccine coming out and everything, you know, there’s still hope for us. So I think we’re all kind of defeated, but we don’t want to give up quite yet, because there is that chance that in February or something, they could start it up again.”