The commencement ceremonies for both the 1966 and 1967 graduating classes were both held at Rendezvous Park in Mesa making May 2018 the 50th anniversary of Southern & Dobson’s first graduating class.  Mary Palomino graduated in 1966 and went on to continue her study of mathematics and Spanish at ASU.  She also pursued a degree in secondary education to teach middle school, for later in life.  She chose community college for a lot of the same reasons we still do today.  She still remembers the shock of her orientation day, “I was swung into this arena. People from all different walks of life and from different cities and it was a bit of a shock. Nobody really went to college in my neighborhood…nobody ever talked about going to college.”

Classes were held all over Mesa until the Southern and Dobson campus was built then classes were held in portable classrooms. Of course, the campus was a lot different back then. Parking lots were paved in the dirt and there was little by way of permanent structures.  A small sign stood as the sign for the campus to welcome students.  Palomino chose MCC because it was a better fit for her, “There were smaller classes, you actually could approach any professor at any time…If I had a question I could knock on their door at any time and really ask them. They were always very accessible and they were very welcoming where they wanted you to succeed.” Tuition was low, class sizes were small and diverse, and the campus was accessible.
Very little has changed today.

Many students still choose MCC instead of one of Arizona’s four-year institutions for these reasons.  Palomino became a cheerleader and a member of Phi Theta Kappa and found ways to interact with teachers. She used the small classes sizes and accessible campus to get involved, “You saw your teachers on campus all the time. Ya Know? You really got to know who they were, their background. They were well educated…You had excellent teachers and an excellent curriculum.” MCC has always had an accessible campus and faculty that encourages students to become involved and get engaged with the teachers, the programs, and the campus.

MCC was also just a diverse then as it is now and encourages people from all walks to life to engage in higher education. Palomino is appreciative of the advisors, the faculty, and the whole community, “I was very thankful that we had MCC and not very many Hispanics went on to further education…Most of the Hispanics who went to MCC where like first generation kids who went on to college. So, they didn’t have the support or the experience of their parents so it was a good way to further your education.” 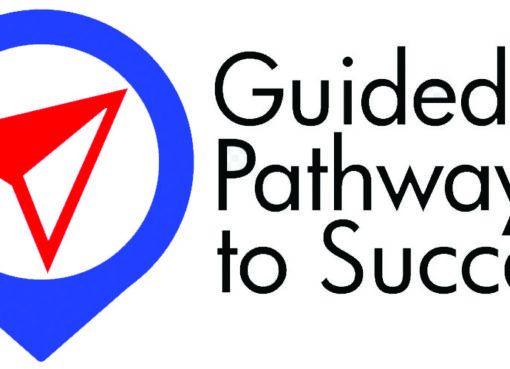 Seth Ponzo Mesa Legend Are you a student in need of a humanities credit and history credit? Look no
Read More