The work in the garden died down at the end and the extra time to close the garden was given to let the few people who worked at the end, pick up their supplies.

Peter Conden, program director for landscape horticulture and sustainable agriculture, said he will be sad to see it go. Conden said he put a lot of labor into the garden since the opening of the garden in July 2011.

At the start of the project and height of involvement, the garden had approximately 45 members. According to Conden interest dropped off because of members underestimate the amount of time needed to maintain the garden.

Shereen Lerner, agriculture faculty and honors co-director at MCC, who was a member at the garden in the beginning, said there were no problems, disagreements or difficulty growing vegetables. Lerner was not aware the garden was closing.
Lerner said her involvement dropped off as others’ interest did. She felt the sense of community was lost.

According to Lerner as members started to leave, work in the garden got even harder. The weeding in particular needed constant attention. Lerner said that daily weeding was probably needed.

A part-time garden employee could have possibly helped reduce some of that work according to Conden. The garden needed more support to keep it running, he said.

Conden said there are similar problems in community garden around the valley, some of which he has helped set up.
Conden is working on a grant for a research project which could provide some use for the land in the future.

Josette Maodnia is a journalism student at Mesa Community College.

Obamacare premiums set to rise in 2017

Keith Whittemore Mesa Legend It’s no secret that MCC has a problem with school spirit. For years, th
Read More 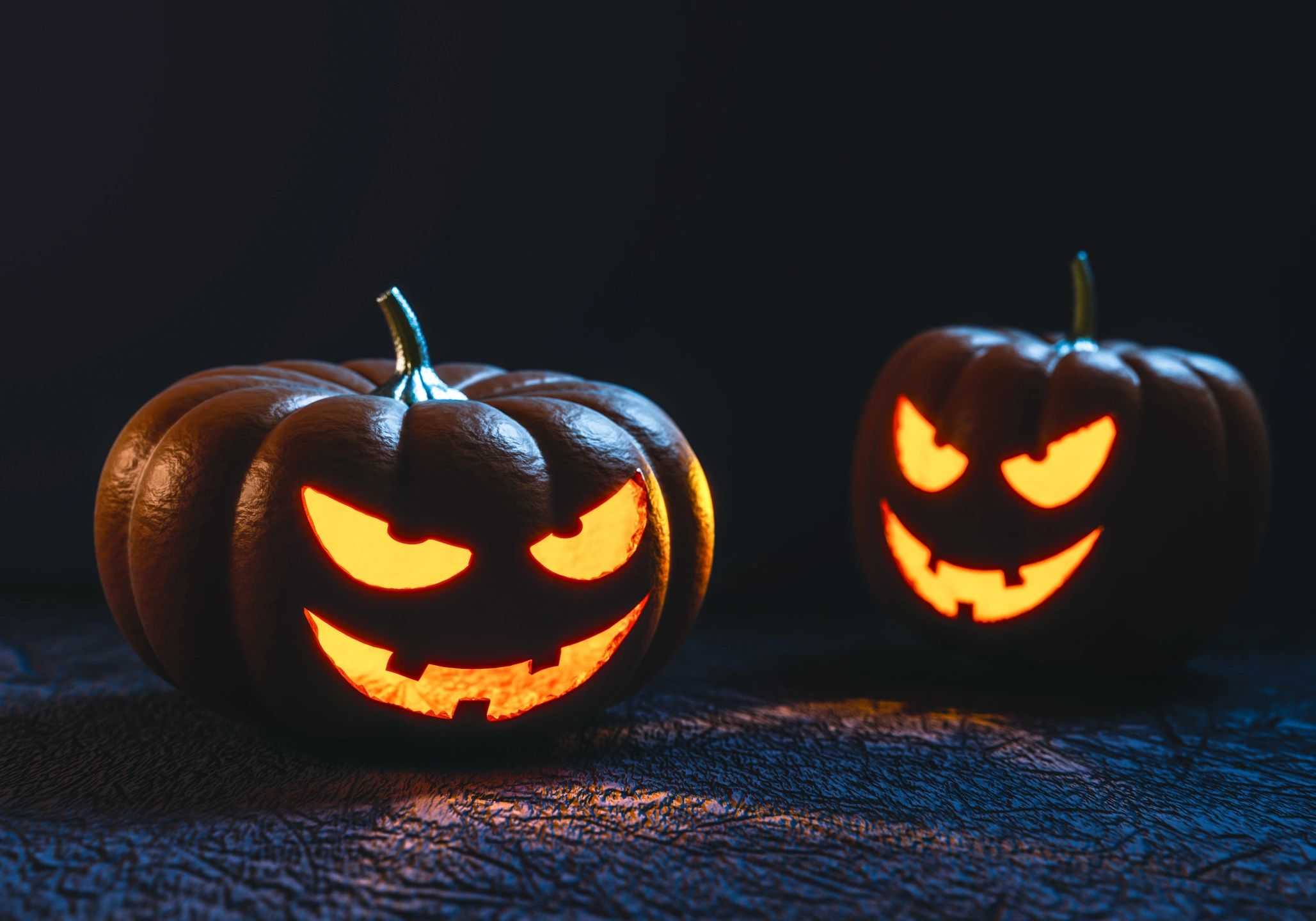 For those who are stumped on what to do for Halloween, Red Mountain campus is hosting their 6th annu
Read More