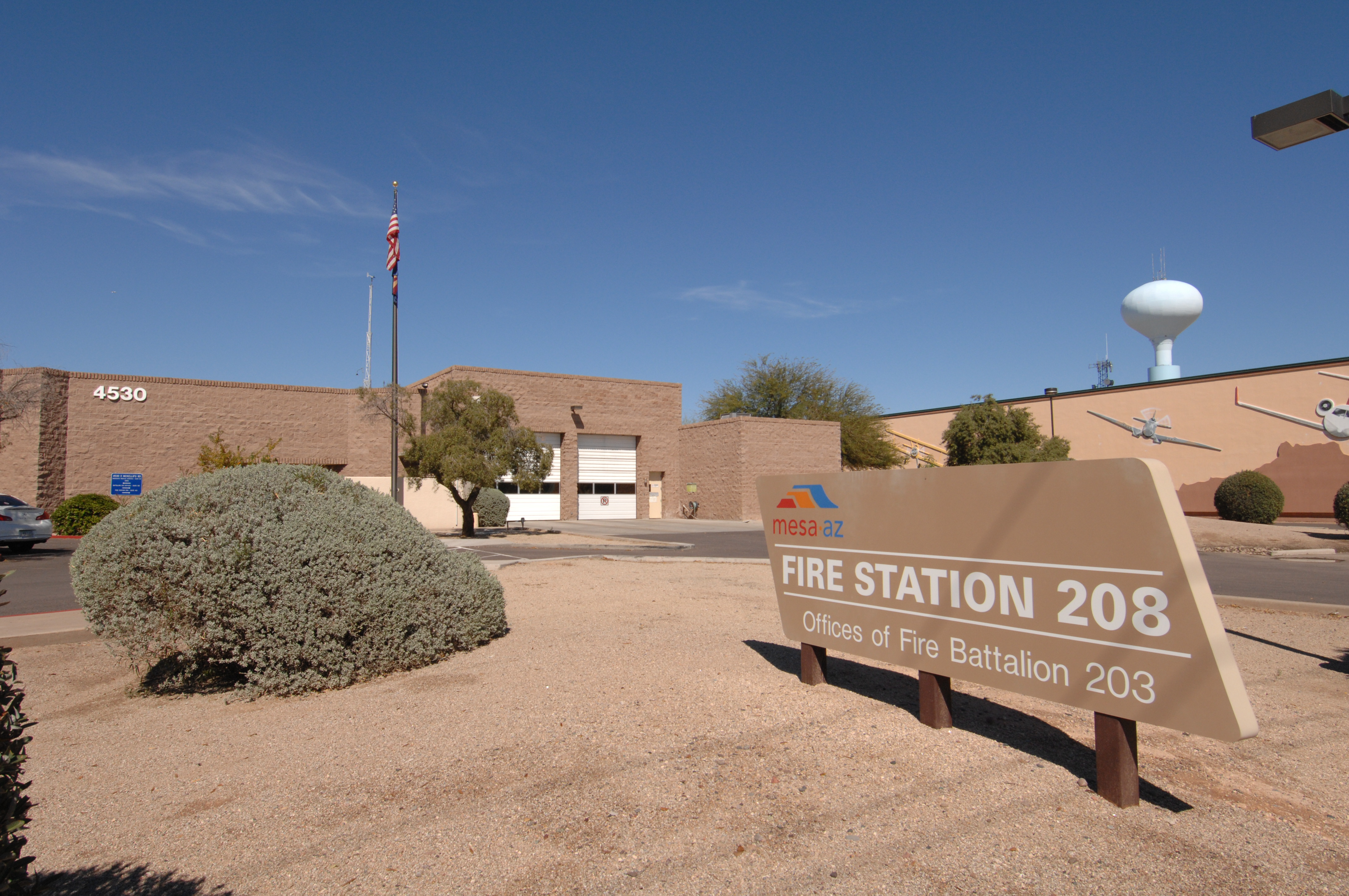 Photo of Fire Station 208 by City of Mesa

The decision was made by voters on Nov. 6, 2018 to increase the transaction privilege tax up to 2%. Of that, a 0.25 percent sales tax increase is going toward the hiring of police officers and firefighters for the dire need of public safety in Mesa.

“When this was brought to council, (the tax increase), the estimate was that it would generate about 25 to 26 million dollars annually.” Steve Wright, Mesa’s public information and communications contact said. “So out of that $25 million, $15 million of it goes to police and $10 million of it goes to fire.”

Police will be hiring 65 sworn officers and fire will be adding 45 firefighters in the need to recruit more public safety officials. “Mesa is the 36th largest city in the country almost half a million people,” Steve Wright said. “So as the city continues to grow the projections from both the fire and police departments, fire, medical, but also our budget office was that we would need more officers and firefighters to meet the demand.”

The budget office works closely with police, fire, and medical collecting data. After studying response times, national trends, and the needs of Mesa, the conclusion was a needed total of the estimated $25 million mentioned above.

In 2016, a similar vote was put to the ballot asking for a 0.40 sales-tax increase for public safety as well as funding for the Mesa Arizona State University campus. Unlike the 2018 vote only specifying public safety, the proposed vote for 2016 did not pass.

With Mesa’s rapidly growing population, larger than Kansas and Atlanta, Steve Wright adds that this tax increase is vital to meet public safety needs. “We have a lot more residents that we need to protect.” Wright said adding that, “Our council and mayor don’t take tax increases or bond projects lightly… When it was evident we needed these funds in order to meet the demand then it was presented to the voters. We appreciate the voters’ confidence…and are looking forward to providing those services to our residents.”

After Paris attacks, status of AZ-bound refugees up in air

Keith Whittemore Mesa Legend According to some in the education field, grade inflation is on the ris
Read More
11/09/2015