This series was circled on the calendar by many who follow ACCAC baseball even after Mesa started to slump lower in the standings because it’s clear that both these teams are two of the best the conference has to offer. Game one was played at Mesa and the T-Birds 9 runs and 13 hits weren’t enough in a 12-9 loss to the ACCAC conference leader.  Down 5-3 heading into the bottom of the seventh, Mesa slugger Mitchell Morimoto crushed a two-run homer over the right field fence and suddenly the Thunderbirds were only down two runs.  The Vaqueros pushed across five runs in the eighth, but it wasn’t enough to put Mesa away when they scored four runs themselves in the bottom half of the inning.

Mesa made several mistakes on the basepaths that hindered their chances of scoring more runners. Jacob Boston tripled off the right field wall and they couldn’t get him in, and with two runners on in the eighth and a chance to have an even bigger inning. Hunter Bross struck out swinging ending the rally. Two big innings once again propelled the Vaqueros to a 12-5 Game two victory at Central, and a series sweep over Mesa.  The Vaqueros scored four runs in the second and in the fourth, and added three runs in the fifth.  Mesa made three errors in the field hurting their chances to top the best offense in the ACCAC. Mesa pitchers allowed 24 runs and 26 hits over two days.  After Saturday, the T-Birds had dropped six straight conference games. 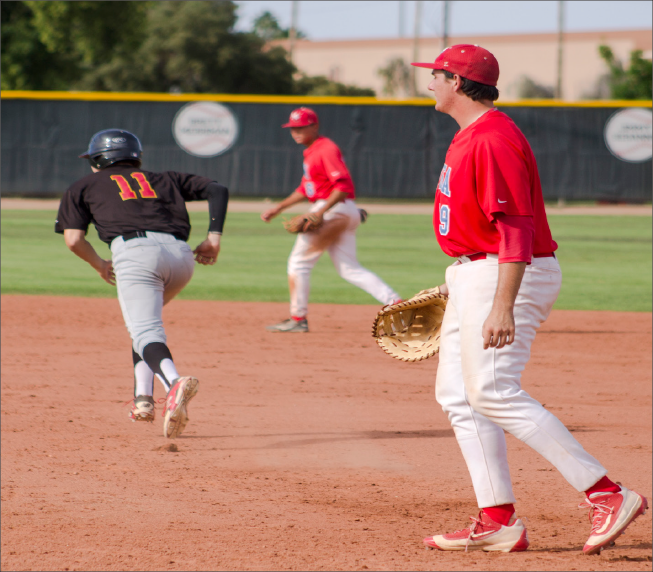 Most recently, the T-Birds split two games with Arizona Western winning 6-0 at home, and losing 4-2 on the road.  Mesa went 2-7 to end the month of March, and have dropped to fifth in the ACCAC below Central, Yavapai, Cochise, and Gateway. The T-Birds will look to get back on track when they begin their April schedule against Glendale at home. It was a rare occurrence: Mesa pitchers allowed just two runs (one earned) and two hits and it wasn’t enough as for just the second time this season, the T-Birds were shutout on just six hits, all of them singles.  The weather played a factor in both games with aggressive winds blowing in different directions around the park all day long.

In Game 2, the offense was a lot better scoring five runs on ten hits including the first two runs of the game, and Mesa starter Kent Hasler gave up just one run on five hits.  For really the first time this season, the bullpen imploded allowing eight Gila Monster runs to cross the plate on eight hits.
For the second time in ten days, the Thunderbirds suffered a double header sweep on the road, and fell to 25-7 overall and 13-6 in ACCAC play. 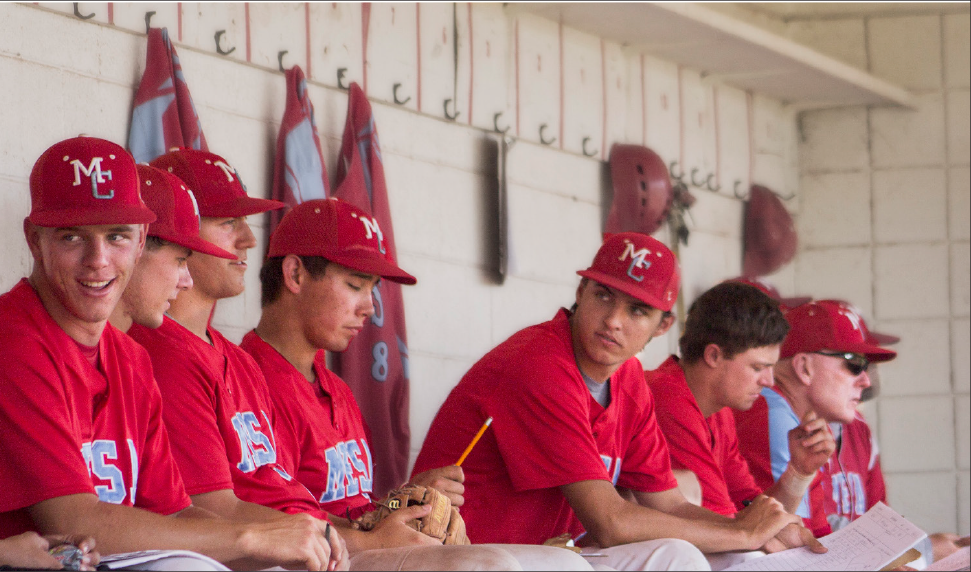