What do you do if you want to get a degree in a given program offered a MCC but that program requires you to take courses that deal in skills and technology that are no longer relevant or even in demand by employers? This has been a hot topic of discussion for many of my fellow students and a big concern for me as well.  I am going for an A.A.S in web design and two of the required classes are for Adobe Flash which is used to create animation which can also be displayed on web pages via a scripting language called Action Script.  Flash has been has been on the way our for the last few years for several reasons, including vulnerabilities that let hackers dump malware onto people’s computers, YouTube also dropped Flash in favor of HTML5.

The loading time makes mobile devices choke and Apple iOS never even supported Flash. Considering most of the world now experiences the web on mobile devices, it is both counterproductive and counterintuitive for web designers to use Flash. I know that I don’t want to go through the time and effort to create a site that users can’t experience in all its glory.  These are just a few reasons why Flash is dying. There is even an organization called Occupy Flash http://occupyflash.org/ who’s tagline is “The movement to rid the world of the Flash Player plugin.”

Okay enough with the technical stuff.  The only reason I bring it up is to make the point that if this technology is so out of favor with the web industry and is no longer in demand by a vast majority of employers, why teach it? Furthermore, why make it a required part of the curriculum necessary to get your degree? When I think of having to take two courses that are 3 credits a piece at $84 per credit for a grand total $504 plus $54.99 for the book, not to mention two semesters of my life, it makes me sick!

So I did some digging, asked some of my professors for answers and found out that the wheels to change curriculum turn slowly because it’s done by a committee, the Instructional Council. In short, it’s a bureaucratic process that can take up to a year to complete.  My best advice to students facing this kind of situation is to talk to an instructor you trust or even the chair of the department that your major is in and see if there is a way to substitute deprecated curriculum for something more in time with what you will encounter in the real world. 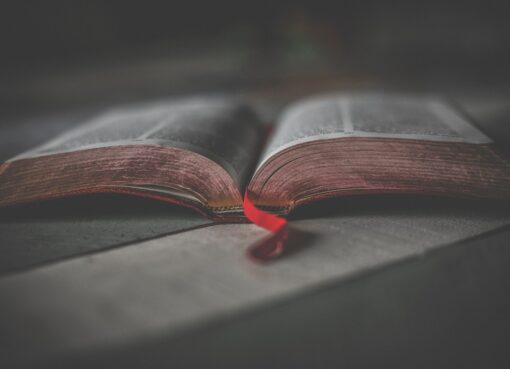 Religion is great. It brings people together. It’s the best life insurance policy you can buy. Peopl
Read More
09/27/2015

Kathryn Yslas Mesa Legend What do teenagers, religious extremists and Kim Davis all have in common?
Read More
11/10/2014

By: Kian Hagerman Being active in society can provide a lot of benefits, as well as insights into th
Read More