As the conversation about race grows, increasingly, we’re hearing a new story; the story of the straight white man, oppressed in a culture infatuated with political-correctness and trapped in a phenomenon being called “reverse racism.”

The idea is that heightened social-sensitivity to racism elevates minority races above white people, subsequently making whites the new victims of racism.

The problem with the notion, however, is that it’s not only false but fundamentally impossible.

To understand why there can’t be a “reverse” to racism, you have to first understand racism itself.

Unlike discrimination, racism cannot exist on an incidental basis.

Racism is defined as the intersection of prejudice and power to form patterns of discrimination that are institutionalized throughout an entire culture.

Racism is institutional by nature and consequently, is incapable

of being imposed by the minority onto the majority.

It’s also important to note that “majority” and “minority” do not necessarily refer to population, here.

Sociologically, a minority is a group of people who hold little social capital; the social, economic and political power in a society.

Perhaps proponents of the notion are simply using the wrong term.

It’s true that anyone can be prejudiced, and on a micro-level, white people can be racially discriminated against.

The distinction, however, is again between systematic and incidental.

White people, in effect, have the unique power to enforce their prejudice.

This is why context is so important.

Equal is not always fair, which is largely why white people are often singled out on matters of prejudice.

Recognizing the historical privilege and oppression in the context of whiteness is not random bullying and certainly isn’t racism.

As the beneficiary of this system, consider that if your objection to its injustice is that it makes you look mean, instead of that it oppresses innocent people; you’ve missed the point.

As a white person, remember that it may not always be possible to understand what you haven’t experienced, but a good start is to listen to people’s stories rather than defending your role in them. 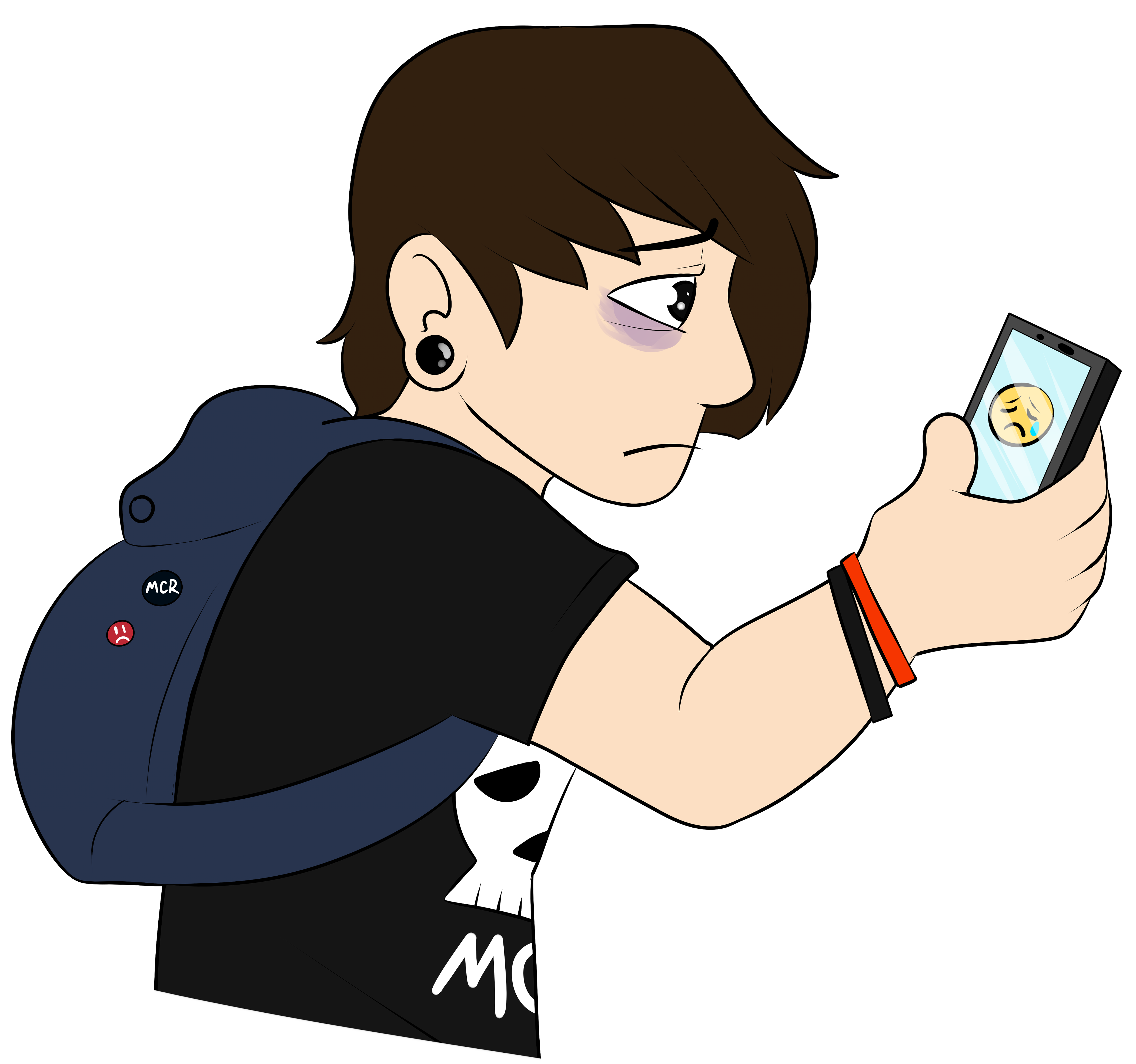 Every generation holds something that is collectively significant to those who lived through trends,
Read More
09/14/2015

Adam Dangerfield Mesa Legend What’s in your Facebook? That’s a question I have been asking myself la
Read More
10/25/2016

Nikki Waldmann Mesa Legend Election month is almost upon us here in Arizona. Prop 205 is to regulate
Read More