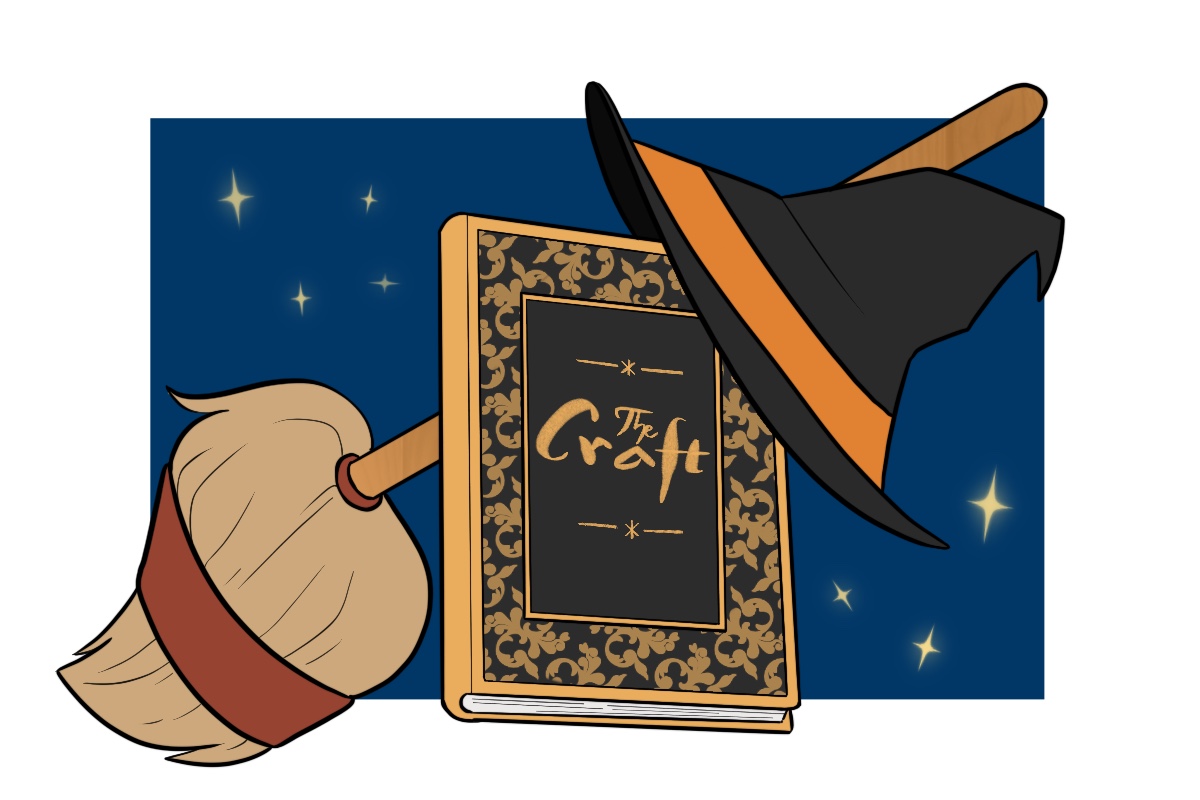 While the Blumhouse Productions film is chock full of fun Easter eggs from the original "The Craft," it flops in terms of story.

“The Craft: Legacy,” the Blumhouse Productions sequel to the cult classic “The Craft,” is appreciatively feminist yet undeniably confusing. With strong themes of women supporting women and tearing down the barriers of the fragile male ego, this film is an uplifting and positive film for young women.

Following a whole new set of teen girls, a mom and daughter start a new chapter in their lives when they move into the house of the mom’s boyfriend and his three sons. After an embarrassing moment in class on her first day at a new school, Lily, played by Cailee Spaeny, is comforted by three girls. They cement a supernatural bond.

The three girls, played by Lovie Simone (Tabby), Zoey Luna (Lourdes), and the clear breakout star of the film Gideon Adlon (Frankie), realize Lily must be the fourth witch missing from their coven. With the addition of Lily, all the corners are now filled, which means they will finally be able to reach their full potential.

This film had the potential to be as much of a cult classic as the original; it really did. It was going great until the last hour of the film. Then, the story went into overdrive, and important details were left out. It felt like they never addressed holes in the story.

The film only hinted at the villian’s, played by David Duchovny, background, but it wasn’t enough to understand the character’s big reveal. The whole ending gave just enough to get the basic idea of what happened.

Of course, we see some of the most iconic moments of “The Craft” recreated and turned into Easter eggs for those die-hard fans. In one of the multiple scenes where the girls are practicing magic, they play a quick game of “light as a feather, stiff as a board.” Even the climax of the film has that famous line: “We are the weirdos, mister.”

I appreciate that they didn’t repeat the same storyline, yet connected it to the original. Not only does it have a bunch of easter eggs, but it also has a cameo that hints at more sequels.

Before the story ruined its potential as a good sequel to a cult classic, it was such a positive and uplifting image for young girls and young women who are coming of age and trying to figure themselves out. It shows how women should be more supportive, and how we are all different. It even has beautiful LGBTQ+ storylines that make the film feel more real, like what the world actually looks like.

It had great moments, but ultimately just flopped at the end. As a die-hard fan of the original, I would still suggest anyone who loves “The Craft” to watch this new sequel for those fun throwback moments. It is available on video on demand.