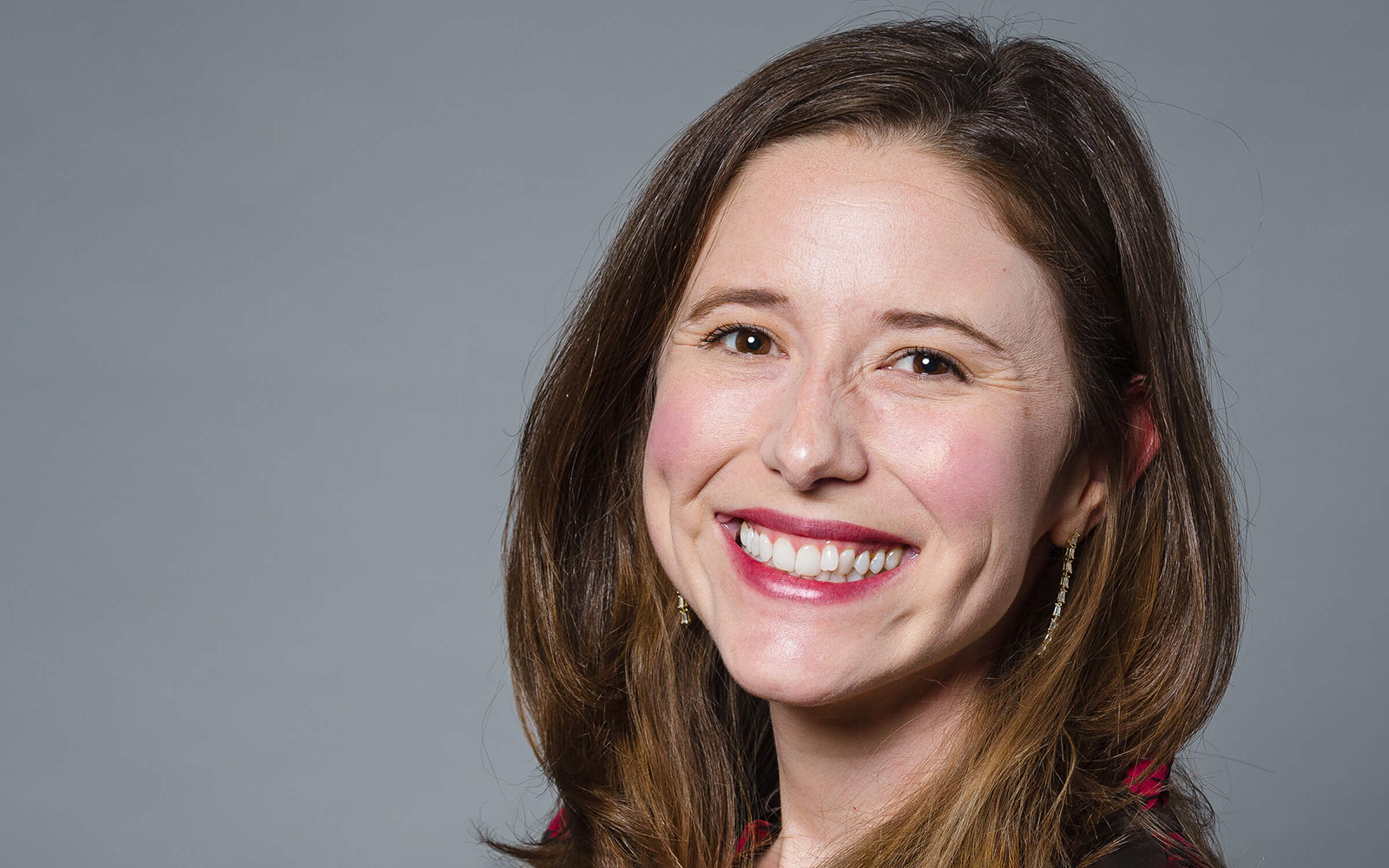 Jacqueline Smith is challenging Laurin Hendrix for his District 1 MCCCD governing board seat.

It’s an unusually interesting race for at-large seats on the Maricopa County Community Colleges (MCCCD) Governing Board. This contentious election includes ads of an AR-15-toting candidate and allegations that partisan politics are attempting a takeover of the traditionally non-partisan contest.

Weeks before the election, negative campaign fliers depicted Shelli Boggs, who’s running against incumbent Dr. Linda Thor, holding an AR-15 rifle. They were distributed by Save Our Community and paid for by the Maricopa Community College’s Faculty Association’s Political Action Committee (PAC).

PAC Chairman Barry F. Vaughan said Boggs has “an extreme conservative agenda, doesn’t believe in mask wearing and is a proud supporter of Donald Trump.” He said the PAC paid for that flier because, “voters need to understand who they’re voting for.”

Vaughan explained the PAC supports candidates Thor and Jacqueline Smith because of their prior experience in education. Thor’s work in community colleges spans 41 years, while Smith is vice president of the nonprofit Arizona State University’s (ASU) Foundation and a professor of practice at ASU’s Mary Lou Fulton Teachers College.

“What we look for is not political affiliation; it’s irrelevant to us,” said Vaughan, adding that the PAC is non-partisan. “As long as they’re supporters of higher education.”

Boggs said over the phone that the flier is “100% untrue,” and the photograph of the AR-15 was taken at a Mesa Republican Women’s Club meeting where every member posed with the rifle because it was a gift for Trump.

“That’s the way that these associations and the left has been,” Boggs said. “If they can get something negative about conservative candidates, they’re going to do it.”

In an email correspondence with the Mesa Legend, Thor said, “My campaign had no knowledge of or involvement with that flier.”

Boggs is a teacher who currently serves on the EVIT governing board in Mesa. If elected, she hopes to bring football back to the community colleges to give student athletes more opportunity.

She said she wants to make the 1776 Commission mandatory for graduation and change rhetoric on campuses. The 1776 national commission to support patriotic education was proposed by Trump in response to his dislike of the 1619 Project, which discusses the repercussions of slavery in American history.

“I’ve been battling the politics in education for about seven years,” said Boggs. “When I found out all the one-sided politics that’re being pushed in our education system, that’s a problem.” She cited equity programs as a cause of “divide” between students.

“The rhetoric that’s in public education and in government education talking about oppression and now white privilege, those are words that are negative.”

While Boggs confirmed that her contributors are all conservative, she insisted she would keep politics out of the classroom.

Both candidates consider the pandemic an important issue. Boggs said students needed to be “exposed to build their immunity,” and that she has no problem with mask-wearing and does not shame mask-wearers, but wants students back on campus.

“I’ve had friends who committed suicide because they lost their small businesses over this COVID-19, and it’s just unnecessary,” said Boggs. “There are so many other issues that are being ignored.”

Thor said that preparation is necessary for a safe re-opening of campuses for students and employees.

The pandemic has drastically reduced enrollment by 15%, a tough hit for the Maricopa colleges that survive on property taxes, tuition and fees since the state cut their funding.

“We went from $45 million a year to $0, so that’s a big deal,” said Thor. “It makes no sense to me when community colleges are the number one provider of workforce training in the state.”

Vaughan said voters should be wary of candidates who are “more interested in lowering taxes than supporting colleges,” because of this financial strain, hinting at Republican values.

“Our concern with Laurin Hendrix is activities on the board that really have treated the board more as a political stepping stone to higher office. It’s supposed to be, by law, a non-partisan board,” said Vaughan. “Yet, you can see on Laurin Hendrix’s sign that he has a little elephant.”

Hendrix has been the president of the board since 2016. Prior to that, he worked in the Arizona House of Representatives. This year, he was elected into the Gilbert Town Council.

Smith and Vaughan both said this is a conflict of interest.

“He has constituents in Gilbert that look to him for those town council responsibilities,” said Smith, “and has been less attentive to his college duties.”

Vaughan cited an example of Hendrix’s political motives in the 2017 termination of meet and confer. He said Smith is more qualified due to her educational experience.

Hendrix did not respond to repeated requests to be interviewed.

Districts 5 and 2 will run unopposed, guaranteeing a seat for Tom Nerini and Susan Bitter Smith.