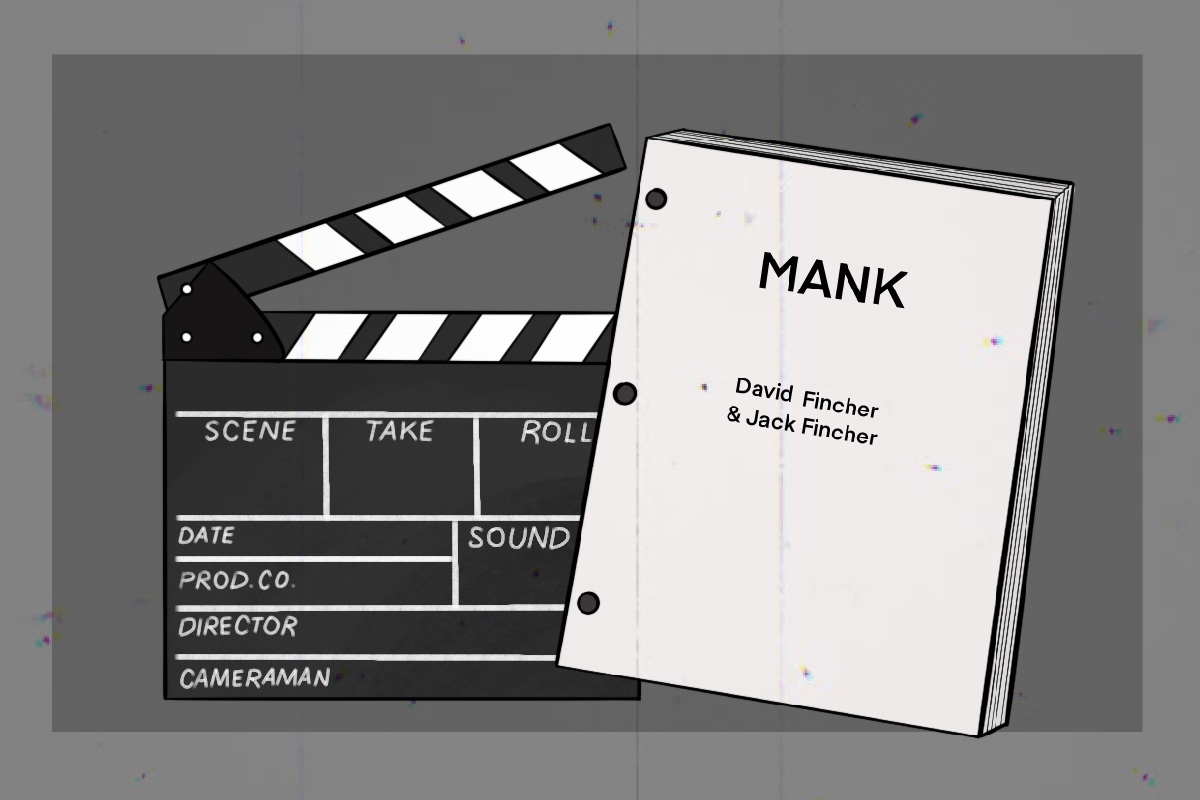 With black-and-white film, choppy fade ins and distinct audio, "Mank" reads like a love letter to the golden age of cinema.

David Fincher’s new film is an intriguing fast-paced, black-and-white biopic. “Mank” is based on the real-life Golden Age of Hollywood screenwriter Herman J. Mankiewicz as he recalls his past while trying to write the first draft of “Citizen Kane.”

Mankiewicz, or Mank, played by Academy Award-winning Gary Oldman, is forced into a dry house in the desert to recover from a car accident and write the first draft of Orson Welles’ upcoming project. While still drinking alcohol, Mank reflects on his life and career in the movie industry and working at major studios like MGM and Paramount.

During the height of his career at MGM working for the executive Louie B. Mayer, Mank meets silent film actress Marion Davies, played by Amanda Seyfried, and her older, newspaper tycoon boyfriend William Randolph Hearst, played by Charles Dance. Hearst likes Mank’s blunt and unapologetic personality until it becomes clear that Mank is spiraling downward with an alcoholism and gambling addiction.

Things only get worse when Mank crashes a party held by Hearst, where he drunkenly pitches the idea he ends up using for the first draft of “Citizen Kane.” He tells the story of a newspaper tycoon who tries and fails to be loved by everyone, including the mistress he hides in a mansion. This is highly insulting to all at the party including Louie B. Mayer, Davies, and Hearst.

Realizing it is one of his best-written screenplays, Mank has to decide whether he truly wants to take such a career-ending risk. He is advised by many, including his own brother, not to go with the script. But he is done with the movie industry’s hypocrisy and fights to work on the script and get a writing credit.

It’s a film that reads like a love letter to the golden age of cinema, and yet it acknowledges that, back then, the movie industry was heavily flawed and corrupt. Whether it’s the black-and-white cinematography, the choppy, old-school style fade ins and cut outs, or the echoing sound of their voices, it plays just like those old movies you might find on Turner Classic Movies channel.

The fast-paced dialogue takes some getting used to, which can be fixed by closed captioning. However, both Fincher and his late father, Jack Fincher, who wrote the screenplay for “Mank” in the ’90s, show great care in getting the facts and details that any film fanatic would know right.

The edgy yet brilliant placed score is by Trent Reznor, Academy Award-winning frontman of the band Nine Inch Nails, and his musical scoring partner and bandmate Atticus Ross. The two won for best score for another of David Fincher’s award-winning films, “The Social Network.”

With an excellent cast, a great score, a great screenplay, and a great director, “Mank” is a chaotically perfect impression of a man who wanted to be respected and admired for his work, yet struggled with alcohol, self-doubt and gambling addictions. “Mank” is available to stream on Netflix. 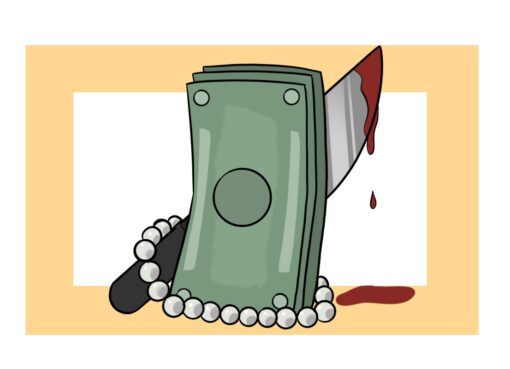 ‘The Undoing’ undoes what you think will happen

Alex Dees is a “Rare Breed”