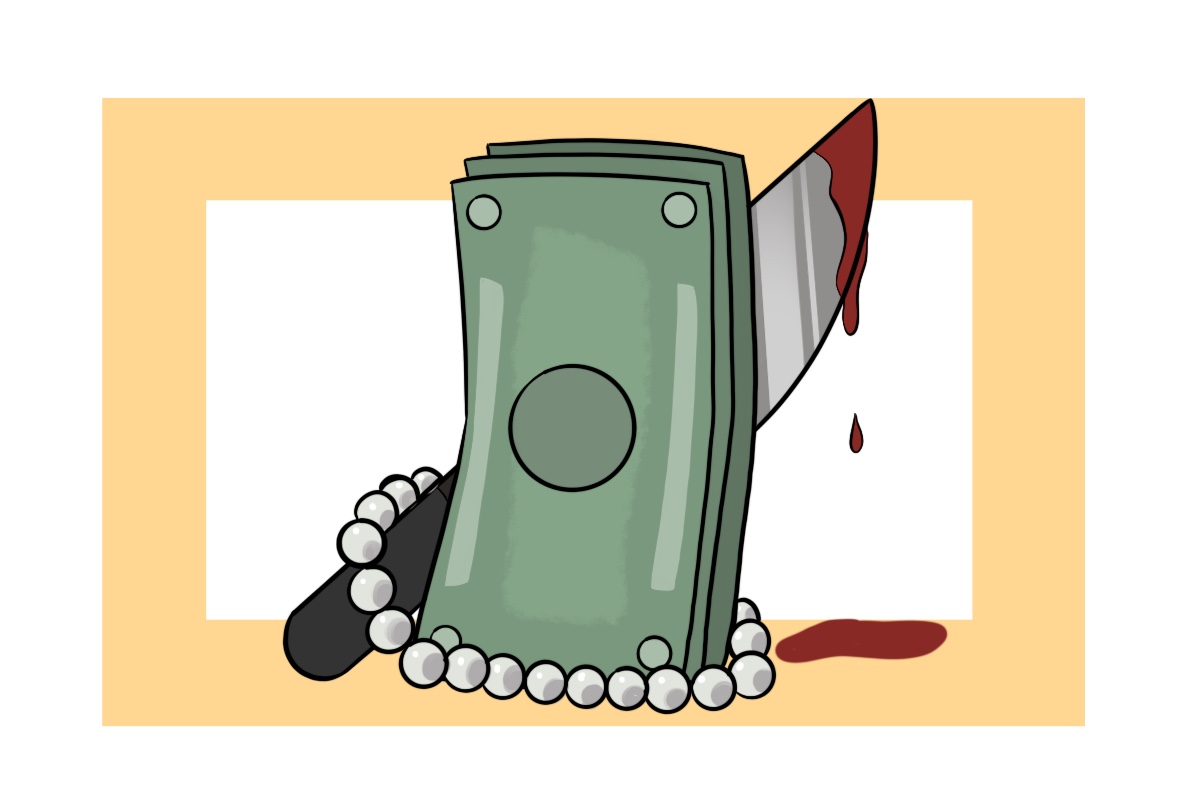 "The Undoing" expertly unravels the perfect life of the main character, Grace Fraser, with a captivating performance by Nicole Kidman.

This new gripping HBOMax original mini-series “The Undoing” follows a successful career mom whose life is upturned after a mysterious younger mother she met days earlier is brutally murdered. Nicole Kidman and Hugh Grant shine as the lead stars in this new drama.

Grace Fraser is a therapist living in New York with her husband, a surgeon, and her son, who attends the expensive private school Reardon. Everything is going right for Grace until she meets the young, seductive and peculiar mother Elena Alves, played by newcomer Matilda de Angelis, at a school fundraising meeting.

A few encounters with Elena leave Grace uncomfortable yet intrigued, but before Grace can discover more, Elena is murdered.

Disturbed, Grace tries to contact her out-of-town husband, Jonathan Fraser, with no success. The unfolding events freak her out, and it only gets worse when the suspicion moves from Elena’s husband to Jonathan, played by Hugh Grant.

Grant and Kidman’s characters appear perfect and happy. Both actors create a pretty convincing connection that just makes it hard for you–and Grace–to believe Jonathan isn’t the flawless man we all thought him to be.

After watching only the first two episodes, I can tell one of the detectives of Elena’s murder case, played by the talented Édgar Ramírez, is going to have a bigger role in future episodes. Another character that will be intriguing to see develop is Grace’s father, played by honorary Oscar-winner Donald Sutherland.

Both Susana Bier, the director, and the writers, David E. Kelly and Jean Hanff Korelitz, of the first two episodes, do a great job showing the story’s downward spiral.

If psychological thrillers with sex and murder entertain you then I highly recommend “The Undoing.” All episodes are on HBOMax, but the series is airing on HBO every Sunday.