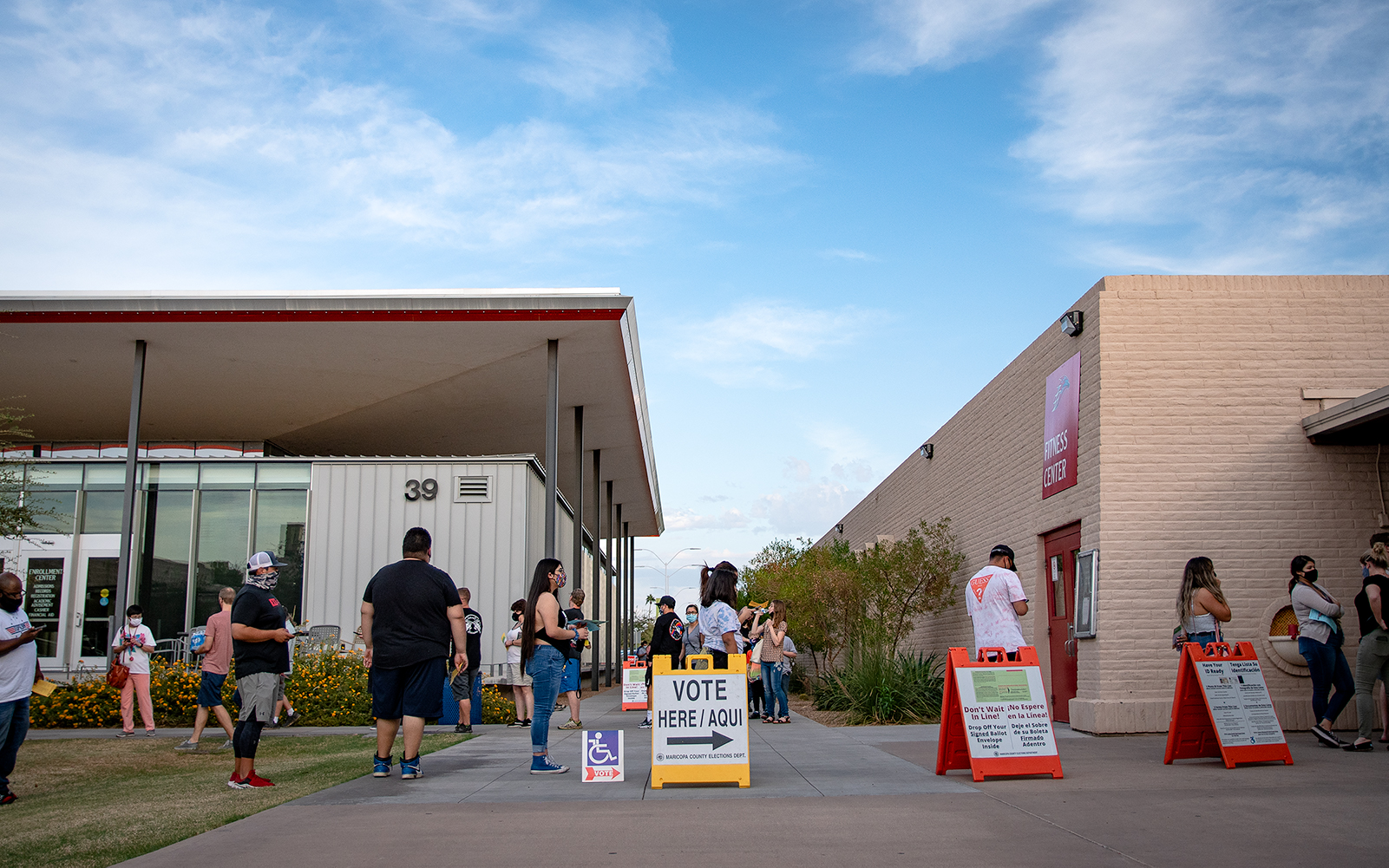 In the hour before polls closed, over 100 residents were still lining up at Mesa Community College (MCC) to cast their ballots in the 2020 general election. The line stretched from Heap Gymnasium and around the Enrollment Center.

“I actually just got off of work,” said Nick, a Mesa resident who did not want to give his last name. He left work early and arrived 30 minutes before the polls closed. “I wanted to make sure I could at least get in line before they cut it off.”

Others waiting in line noted the importance of voting despite busy schedules or long waits. Mesa resident Stephanie Roberts arrived with her daughter 40 minutes before the polls closed.

“I think it’s important to set a good example for my daughter,” Roberts said, “that regardless of how busy you are, that you still need to get there, to show up, to show your voice, especially for all the people that aren’t allowed to vote.”

Even with the long lines, no major problems were reported. Republican election volunteer Daniel Grimm summed up the entire day in one word: wonderful.

“We’re right here next to the representatives from the Democratic Party, and everybody has just been great to work with,” he said. “Everyone’s been polite.”

A Democratic volunteer who wanted to be referred to simply as “Canyon” said the day had been “very hot and very tiring. We’ve been doing this now for 12 hours.”

Despite the long day, he felt optimistic by the turnout and the calm atmosphere.

“I think we’re going to have another Democratic senator in this state,” he said.

As the night progressed, the mood remained peaceful. Volunteers passed out water and snacks. A truck with a “Joy to the Polls” banner and a DJ standing in the bed parked nearby to play music for the crowd.

Arizona polls, including one at MCC’s Red Mountain campus, closed at 7 p.m.

Monica Spencer
Monica is the photographer and photo editor for The Mesa Legend. A life-long resident of the Phoenix Metro area and a member of the Navajo Nation, she is passionate about showcasing life and politics in the desert Southwest. Monica is also a staff writer for Only in Your State and was previously a contributing writer for The Navajo Post.

Transcripts reveal Bergdahl’s side of story 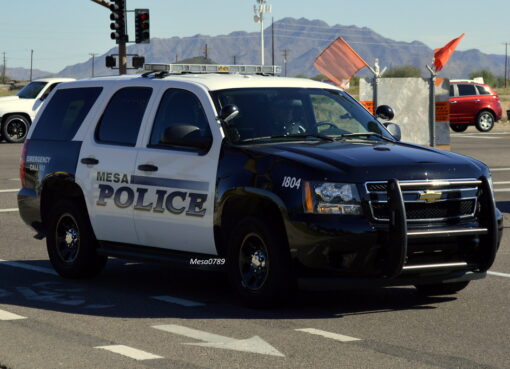 Cameron Abbott Mesa Legend When driving east or west bound on the Loop-202, the site of the Tempe To
Read More