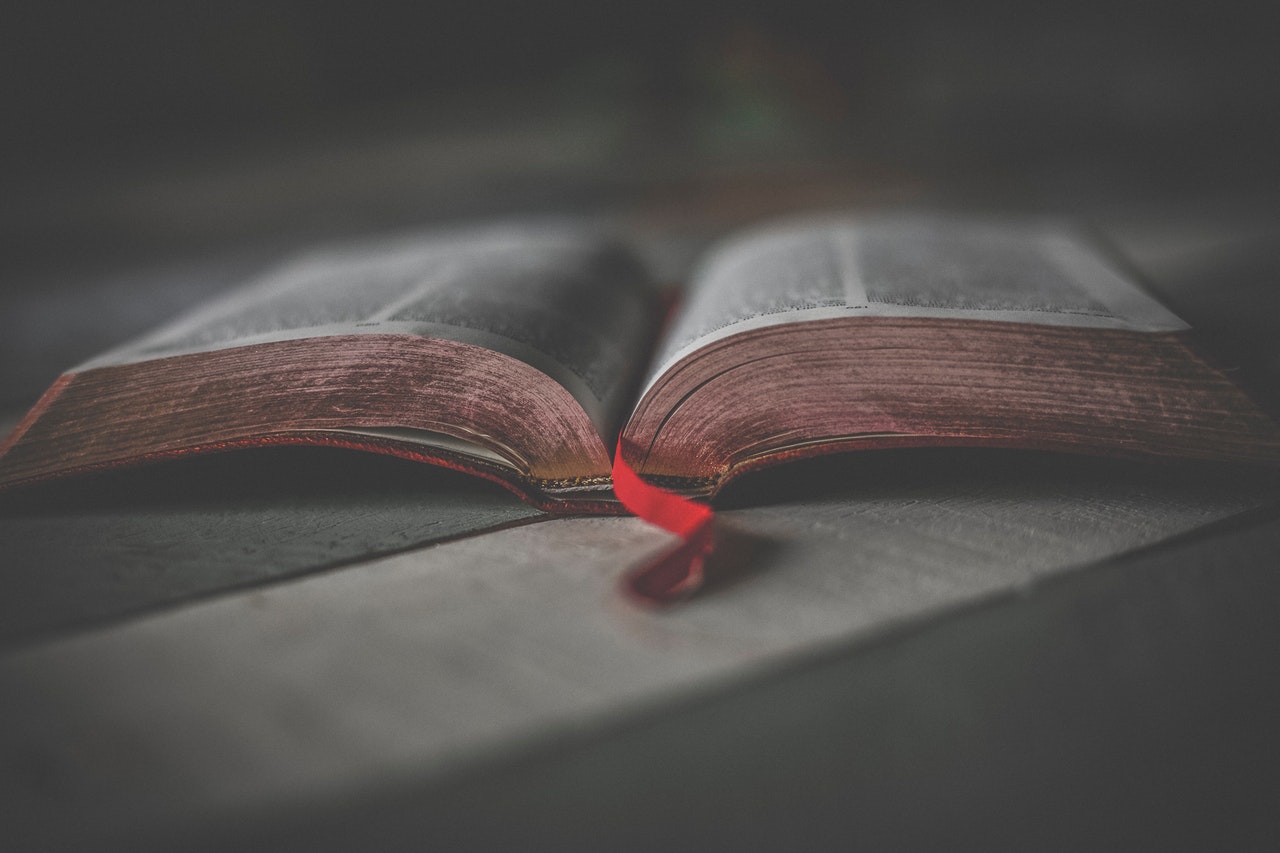 Religion is great. It brings people together. It’s the best life insurance policy you can buy. People can get a little too zealous about it, sure, but can you blame them? This is life and death we are talking about. Sinners and saints. In a tribalistic America there is no middle ground. Especially not when we are talking about God. Not when Conservatism and fundamental Christianity are so tightly woven. Not when abortion and gay rights and guns are still glued together into an ugly conglomerate of talking points. There is no wiggle room for God’s children in politics.

No place to run should they personally disagree with the religious right. But what happens when we confound the situation further? What happens when religion as an ideology is combined with callousness of political marketing? Tribalism and marketing demographics both share the methodology of grouping people largely based on their biology, so let’s extend our coverage there.

The archetype of the white conservative Christian plays nicely into the post-modernist narrative of tyrannical traditionalist powers. It remains an important tool in dismissing the opinions of large portions of traditionalists, just as it did in the Soviet Union under Stalin and his overhaul of the orthodox church. After all, why listen to the religious if they are largely associated with the pain of the past? If statistics and history have both shown that the white America has traditionally claimed Christianity as their own, it is not too far a leap to attribute all white people with Christianity. From there, all white people with a tyrannical power structure. However, the numbers are starting to show the fallaciousness of the archetypal white conservative Christian. Where popular narrative would have you believe Christianity is driven by the rallying cry of traditionalist white Americans, the numbers show it is actually being driven by their black and Hispanic neighbors.

According to a 2014 Pew Research Center study, large portions of white Americans are now reporting non-religious, black Americans were reported to have a higher reported certainty in the existence of God than any other racial group, and Hispanic Americans reported larger percentages of Christian populations than in 2007. This retainment of belief, despite an overall decline of American Christians, would argue Americans of color are a positive force for the continuation of Christianity in the country. The PEW study demonstrated an overall decline of American participation in Christianity. Yet only the percentages of white Christians decreased from 71 percent in 2007 to 66 percent in 2014. Black christians increased from 12 to 13 percent and Hispanic Americans 13 to 16 percent. This is due in part to increasing diversification of populations within the United States.

White Americans are on the decline, according the PEW, and in their stead, an influx of other ethnicities, most noticeably Hispanic, have reshaped the demographics of believers within the country. From that report: “Non-Hispanic whites now account for smaller shares of evangelical Protestants, mainline Protestants and Catholics than they did seven years earlier, while Hispanics have grown as a share of all three religious groups.” So if Christianity is declining with white Americans, why is the conservative party, a traditionally white party, still largely considered the Christian party? The numbers argue differently. They would argue black Americans, who vote overwhelmingly democratic, are the modern day spine of this 2,000 year old faith. You see their pride in religious belief culturally as well as in the numbers. The most recent example would be Kanye West’s “Jesus Saves” album released a few weeks ago. In an era where exclamation of faith and traditionalism is often considered shameful for young white Americans, here Kanye is, proudly releasing work proclaiming his faith. While the narrative of white conservative Christianity as a voter block is largely still applicable in the voting booth, I believe the attribution of Christianity to specifically white Americans to be harmful and dismissive of people of color. Ultimately, while it is easy for passionate activists to attribute the traditionalist values of Christianity with a white power structure, that is only half the story. The reality is the religion appeals to broad ranges of people of different geographical, cultural and economic backgrounds.

Parking at MCC is horrible The parking lots at MCC are cramped, and space needs to be made if the ni
Read More
01/19/2015

Build your resume during college

“What’s in your resume?” I feel very strongly that this is a question more students shou
Read More