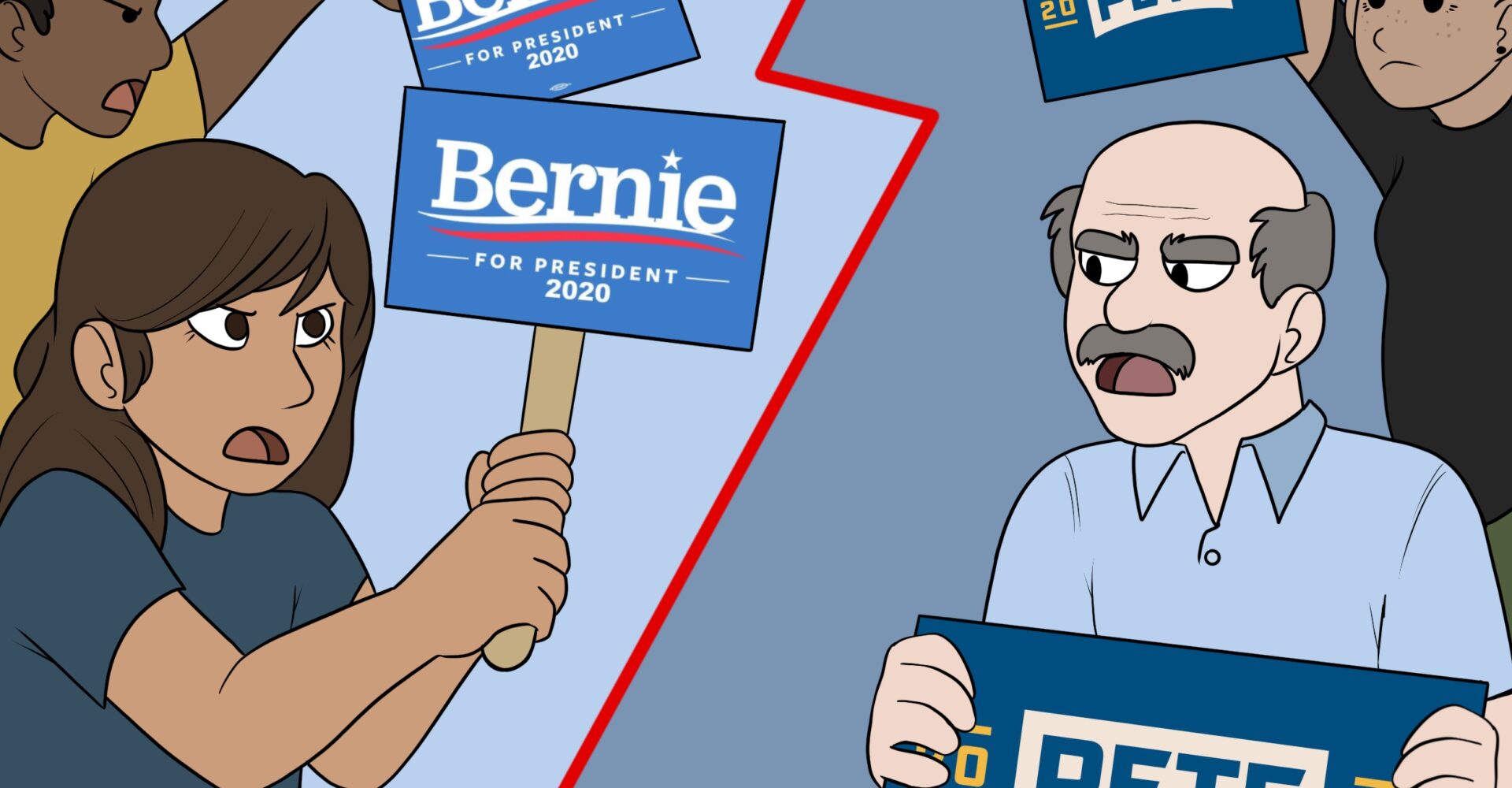 Iowa voters recently had their opportunity to elect a Democratic presidential candidate to support and Democrats across America have been in the middle of a fierce and dazing tug-of-war. Iowa, your voting method is archaic pandemonium.

People represent their candidate by hollering and shouting in the corner of a room like the supporting team of a boxer. Caucus-goers then have to vote for their ranking candidate  by gathering 15% of votes. Literally, people gather in a corner, count how many people are voting for that candidate, then do some math to figure out if they have 15% support to continue on.

There are two rounds of voting. The primary narrows the candidates down to a select few, and the final round decides how that caucus will proceed.

I get confused even trying to explain how Iowa votes; that should be an inkling into how much of a mess this is.

Frankly, the Republicans have a much better and efficient system of voting. They gather at the caucus place, sign in, meet up to deliberate about their candidate, then submit a ballot into a box to be counted. Easy, clean, and, if monitored, effectively safe. The method of gathering in a corner to be counted is nonsensical and hilariously outdated.

Watching and listening to the loud chatter of hundreds of people trying to convince others of another candidate’s campaign to switch to their campaign is painful. Broadcasting on live television shows the Democratic Party’s division, and the ruckus doesn’t convince anyone otherwise. It fosters a tribalist environment that encourages popularity contests instead of candidate policies. This Democratic sideshow is now a battle of who can beat Trump.

I recall one instance on CNN of an exuberant and high-energy woman, belonging to Joe Biden’s campaign, pitching Biden to another woman. That woman’s response? She looked scared, almost like a deer in the headlights. She doesn’t look at all convinced and she’s stunned, so she simply remarks on the other woman’s high energy.

The Iowa democratic caucus needs to reexamine how it gathers votes and focus on efficiency instead of pageantry. According to an LA Times article, veterans of Hillary Clinton’s 2016 presidential campaign created the failed voting app for the 2020 Iowa Caucus. The app had a slew of problems: there were coding errors, Caucus chairs did not know how to operate the app, and some didn’t even download it. Satellite caucuses were also trying to report their results by phone to the Iowa Democratic Party headquarters, but most were left on hold for 45 minutes up to two hours.

All we did was show the Republicans how chaotic and disorganized we are. Caucus organizers need to bring back paper votes. Electronic votes on a secure system would be better–just so long as we Democrats can prevent the Iowa fiasco from happening again. 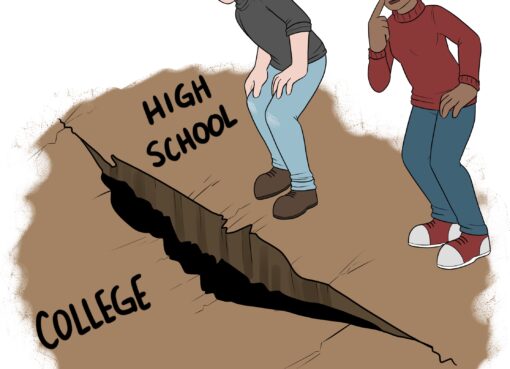 Sebastian Miguel Mesa Legend All of us have a deep desire to love and be loved.  There are an array
Read More