Election coverage in recent years has been disheartening to say the least, a spectacle of gaffes and pathetic candidates.  It doesn’t help matters that whoever gets elected, real change doesn’t accompany the changing of the guard. Laws remain immutable, until the populace demonstrates a desire for a new direction that could compel people to the voting booth.  Legalizing gay marriage wasn’t even a consideration until an overwhelming majority made change inevitable.

In the meantime, the candidates who run for office are putting on a show, speaking to those most likely to vote.  Taking an interest in politics requires time and effort, to research positions and figure out what choices one finds ideal. Those that do take the time are invested in the process; becoming passionate about the issues and taking sides.

Candidates prey on this passion, and consolidate a base of voters by throwing red meat out; they use colorful language to create a narrative that speaks to their supporters.
Donald Trump has done this at every turn during his bid for the presidency. Making racist comments and projecting an image of unapologetic bravado that appeals to a segment of the population.The media gorges on every move he makes, focusing the attention on nonsense instead of focusing attention on what is troubling the nation.

Whoever becomes president will have their hands full, and election coverage should take this into account.  I don’t care if someone makes a fool of themselves, shouting like Howard Dean did during his 2004 campaign.  The Trump campaign has been a perpetual Howard Dean yell, signifying nothing of importance.  Nothing will change until there is reason for it to, and we have to give the media a reason to focus on what really matters.  International and domestic problems that affect millions, if not billions of people fall under the sphere of influence of the president.

One example of this is the Obama administration taking steps to mitigate the threat of nuclear war by working on a deal with the international community regarding Iran.
Whatever the result of this deal may be, there is no denying that the president has a direct impact.
Those of us that care more about what a presidential hopeful’s position on this deal is, need to make our voices heard.  News organizations go with the stories that they think the viewers want, and if they know that we want substance over style, they will provide it 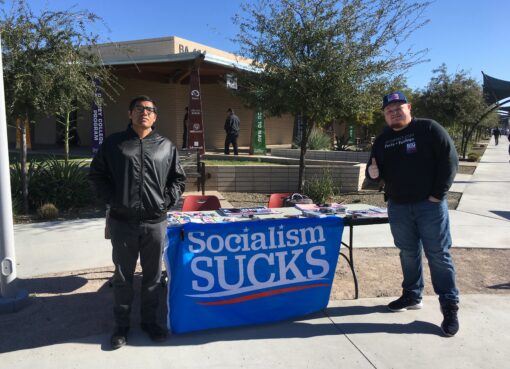 By: Paige Baker As the conversation about race grows, increasingly, we’re hearing a new story; the s
Read More 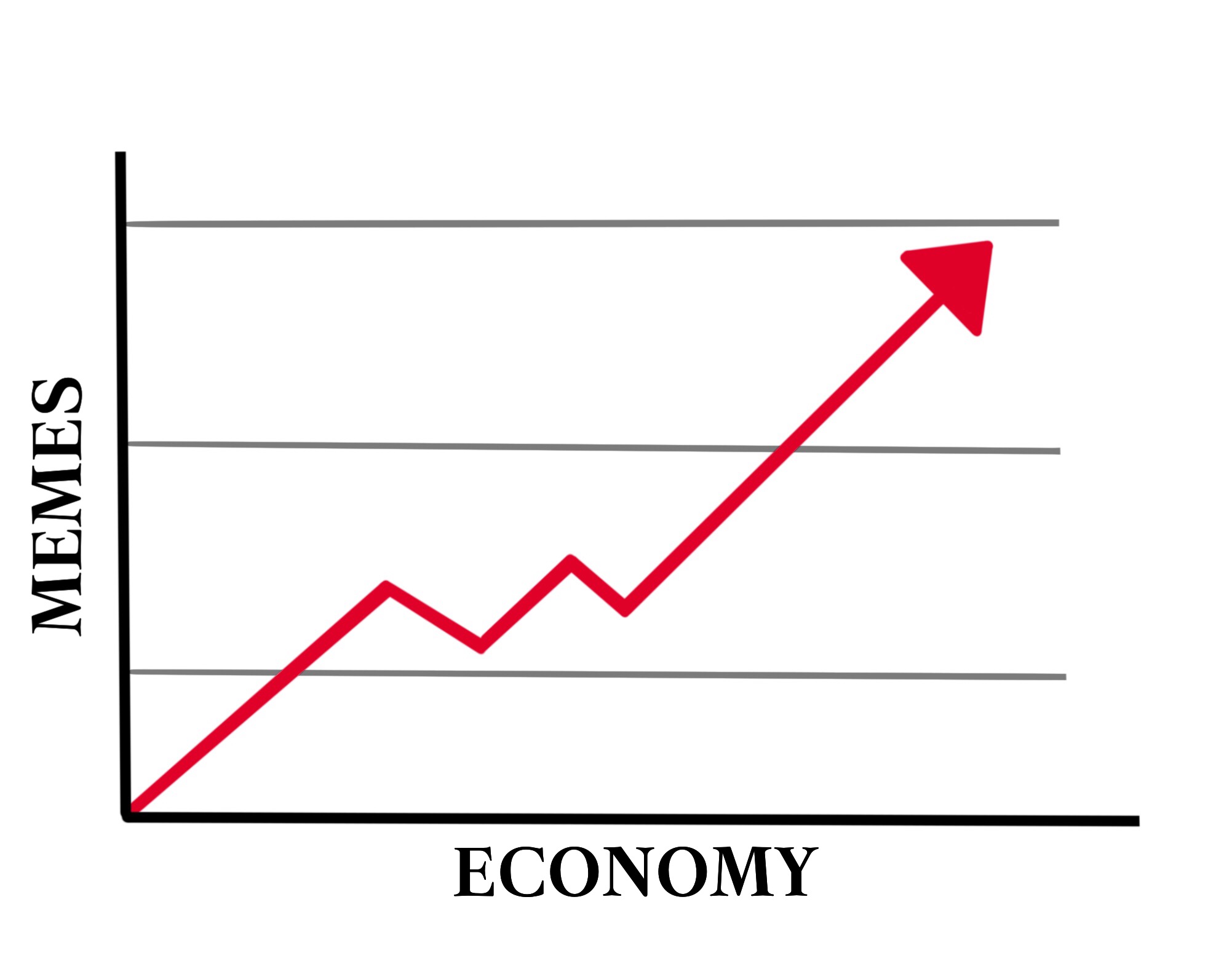 The Power of Memes

Thought on the influence of memes in modern life.
Read More