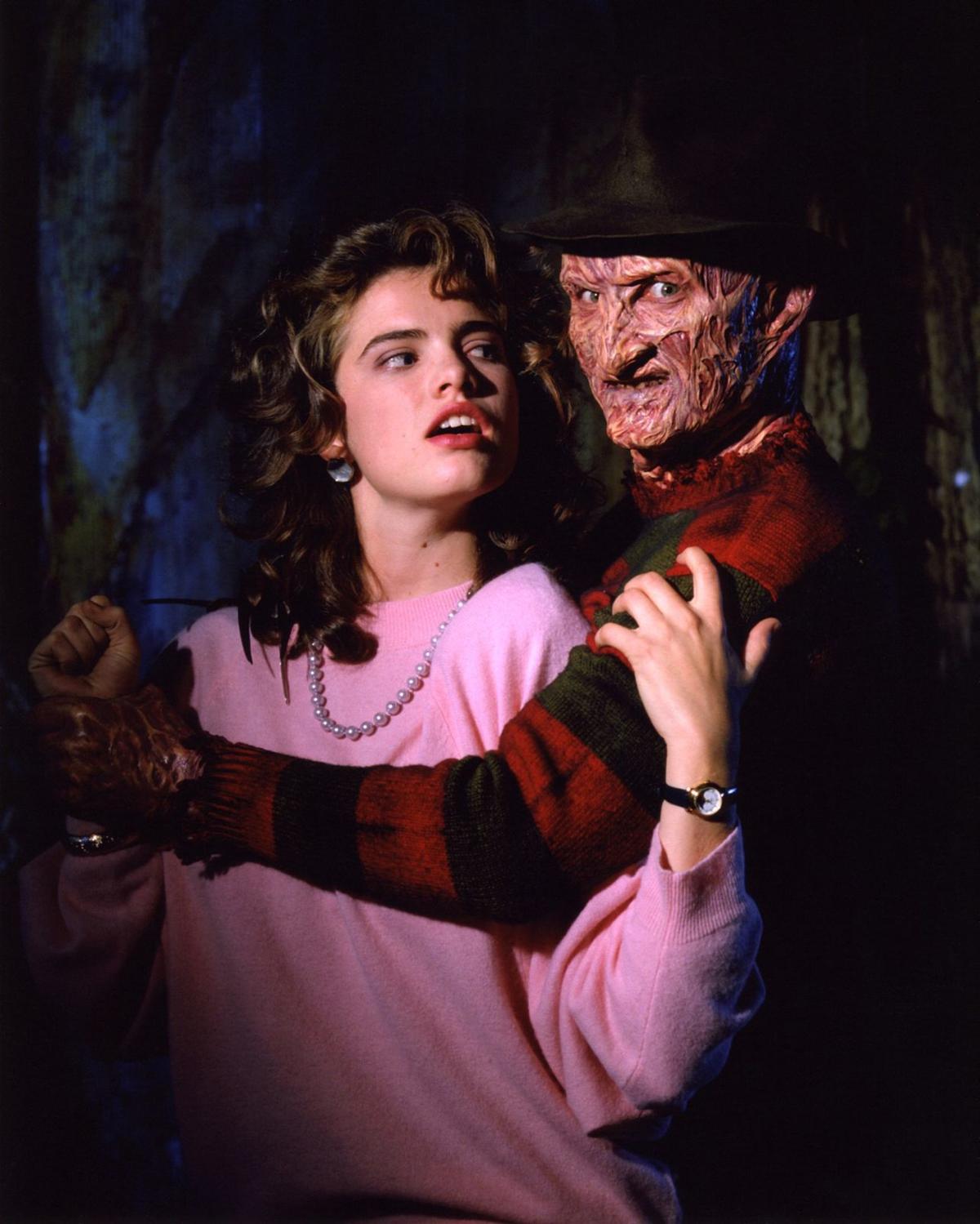 You and your friends wander off in the middle of nowhere, amongst the adolescent laughter and inappropriate jokes, a nearby cabin is the only sign of shelter for miles. The mysterious sounds of the unknown haunt all that are welcome in the night. One scream off into the distance causes the group to split up in a heroic fear. What is that creeping behind you?

Tropes for scary movies depict certain types of themes that may be presented as cliche, but nonetheless, carry these movies through fear factors.

Slasher movies have evolved over time but the way a trope is presented in any horror film is like a signature mark for all the Halloween fanatics who dare watch what comes next. But, are these traditions played out or have we stopped appreciating the true meaning of tropes?

Today, directors are recreating scenes that share some of the Final Girl phenomenon even in 2018.  The legacy still remains which makes me believe that there has to be a purpose for the classic tropes used in modern day films between all the horror movie filmmaker.

John Carpenter, or as I’d like to call him “The King of Horror Movies,” has paved the way through the culture by setting a precedent of how horror movies are themed and structured.

The movie “Halloween” paved the way for how every slasher film presents itself being that the final girl was truly acknowledged when Jamie Lee Curtis played the role of the only girl not distracted by sexual encounters. In fact, her character had motherly attributes that set her apart from the rest in the 1986 film. You would think Curtis had no ability to face a masked killer head-on in the beginning but towards the end of the movie, she becomes this courageous survivor that no one really expects to prevail.

Ironically fear makes people yearn for more, especially when the worst is being done to someone else. “Texas Chainsaw” inhibits a level of fear that is almost relatable. If you’ve ever had your car break down in the middle of nowhere and thought, “this feels like a horror movie” you can thank the butcherman with a chainsaw for instilling that imaginable kind of fear into our psyche. The unknown factor of what could or couldn’t be out there to get us are the best parts of what tropes have to offer.

Classic horror movie themes make me feel like I am part of the experience. After watching a dozen horror films throughout my life, I’ve kind of come to realize what is going to happen to the virgin or how I know that something bad is going to happen after the group of friends decide to split up, I still respond as if I don’t know what’s coming next. The scenes become interactive and the hunt to figure out who will survive in the end increases by the minute.

The purpose for creating horror movie tropes in movies today is with the intent to provide a cool experience for the viewers to not only remember but to enjoy themselves. Now there are certain tropes that are a bit overrated like African Americans who always die first or the silly girl who trips over nothing and causes the killer to catch up. Those types of themes fall into the repetition and the outcome of unoriginal directors.

An amazing horror film with just the right amount of classic tropes will give anyone the hope and fear they need to get through the movie without covering their eyes the whole time. It’s like you’re going through a scary maze but sitting down eating popcorn the whole time. Any time you look over at your friend or watch the movie through your fingers, it’s creating a theme. A theme that causes the perfect reactions at the most perfect times. Much like the characters, everyone is just as involved as Jamie Lee Curtis’s mission to get Michael Myers and all the kids that Freddy Krueger preyed on in their dreams.

Whether you believe horror movie tropes are dying out and overrated, I think we should acknowledge the fact that we need them in order to create the experience that comes with buying the movie ticket.

What we need is people power There’s a story of a man who was boarding a train in Perth, Australia,
Read More
03/31/2015