The Chandler-Gilbert Coyotes won the opening tip and Neff scored the first points of the afternoon.Viselli answered back for the lady T-Birds and just like that the game was tied.  Neff stole an inbound pass resulting in a Coyotes’ possession, eventually resulting in a 4-2 lead over the lady T-Birds after a foul that followed.  Jones went for the three and the game was tied 7-7, two minutes have come off the clock. Herd with the steal, pass to Viselli score Mesa; Mesa then led by four 11-7. 16:46 to go in the half.   Mesa with the ball, looked to add to their lead, though a pass was stolen for a Coyotes ball. Alvarado for the score, the game was tied at 11.

At this point, the game had been back and forth, Mesa had been jumping out to small leads only to have the Coyotes fight back to tie.  Mesa took the first timeout of the game, with 14:50 until the half. After the timeout, Mesa had control of the ball, with Herd catching her own miss, Mesa sat with a 16-11 lead over the Coyotes. Herd then makes a shot; Mesa now has an 18-11 lead, and with that, the lady T-Birds began to pull away from the Coyotes for the first time in the game.

Mesa capitalized on second chance plays to jump out to a seven-point lead that looked to grow larger if the Coyotes kept giving Mesa second chances when they had the ball.  Reed with the bucket brought Mesa to a 20-13 lead over the Coyotes, capitalizing on a Coyotes turnover.  Viselli with the breakaway; 32-15 Mesa was now in control.

Viselli led the lady T-Birds with 13 points in the victory. Mesa is now 11-5 on the season with this win while the Coyotes drop to 1-16 this season  According to Athletic Director, John Mulhern, the Women’s team has been able to win because both the players and coaching  staff lhave bought in to the idea of success.  Once a player learns to commit to their degree, completes their degree, compete on and off the field they will be successful. 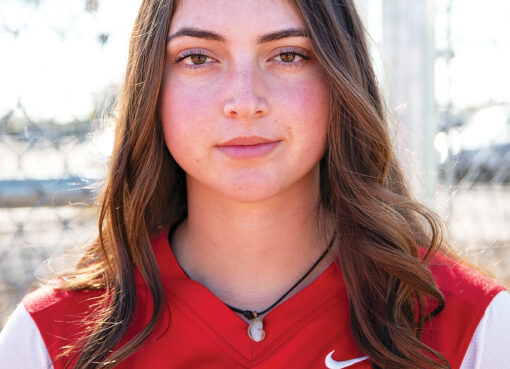