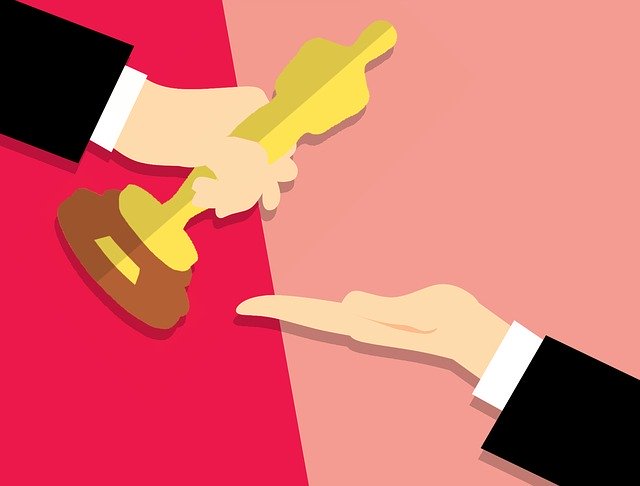 On Monday, January 13th, Issa Rae and John Cho announced the nominations for the 92nd Academy Awards Ceremony. “Joker,” leads with 11 nominations followed by “The Irishman,” “1917,” and “Once Upon a Time… in Hollywood,” all with 10 nominations each. The South Korean film, “Parasite,” garnered six nominations, which is usually unusual for a foreign film. The Best Picture Nominees are “Ford vs. Ferrari,” “Little Women,” “The Irishman,” “1917,” “Joker,” “Once Upon a Time… in Hollywood,” “Jojo Rabbit,” “Marriage Story,” and “Parasite.”

Johansson is also nominated in the supporting actress category for her performance in “Jojo Rabbit.” The other supporting actress nominees are Laura Dern (“Marriage Story”), Kathy Bates (“Richard Jewell”), Florence Pugh (“Little Women”), and Margot Robbie (“Bombshell”). The supporting actor category is filled with Hollywood acting legends Tom Hanks (“A Beautiful Day in the Neighborhood”), Al Pacino (“The Irishman”), Anthony Hopkins (“The Two Popes”), and Joe Pesci (“The Irishman”), and Brad Pitt (“Once Upon a Time… in Hollywood”).

John Williams is once again nominated for the Best Original Score for the score he created for the movie “Star Wars: The Rise of Skywalker.” This is his 52nd nomination. The scores from “1917,” “Little Women,” “Joker,” and “Marriage Story” have all been nominated as well. The nominations for the best original song come from the movies “Toy Story 4,” “Rocketman,” “Breakthrough,” “Frozen 2,” and “Harriet.”

The Best Foreign Film category has changed its name this year and is now called the Best International Feature Film. The films nominated this year are “Corpus Christi” from Poland, “Honeyland” from North Macedonia, “Les Miserables” from France, “Pain and Glory” from Spain, and “Parasite” from South Korea. The International Feature film nominee “Honeyland” from North Macedonia is also nominated for Documentary Feature.

Of course, the nominations do come with some controversy. Despite many award-worthy films being directed by women, there were no women nominated in the directing category. The nominees for Achievement in Directing are Martin Scorsese (“The Irishman”), Todd Phillips (“Joker”), Sam Mendes (“1917”), Quentin Tarantino (“Once Upon a Time… in Hollywood”), and Bong Joon Ho (“Parasite”). Even Issa Rae sarcastically congratulated “those men” after announcing what ended up being the all-male category. Only five women have ever been nominated in the directing category, and only one of them, Kathryn Bigelow, has actually won the coveted golden statue. 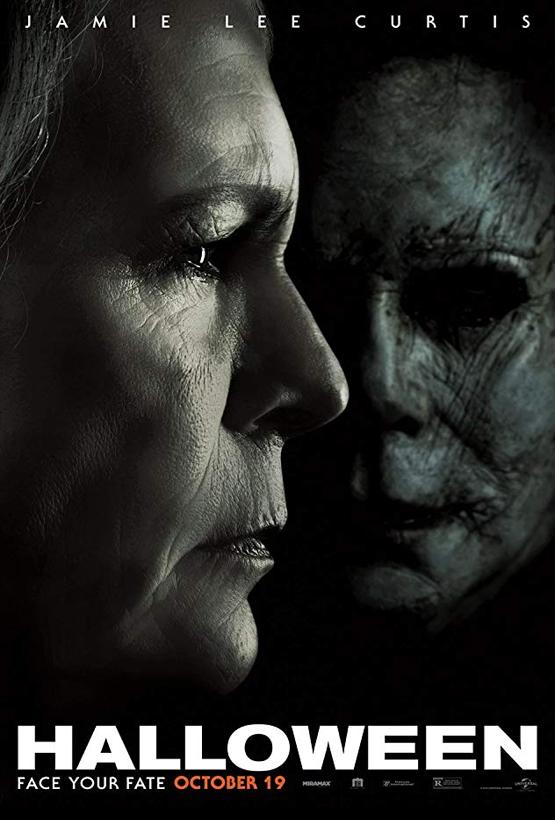 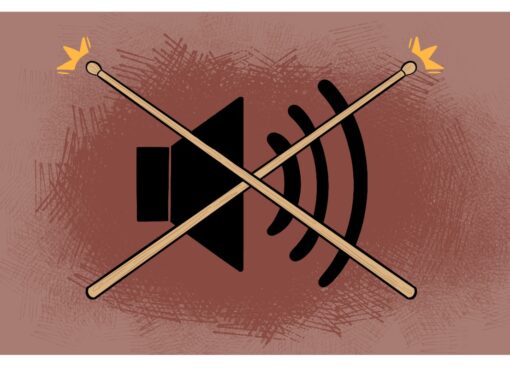 ‘Sound of Metal’ is striking in the silence 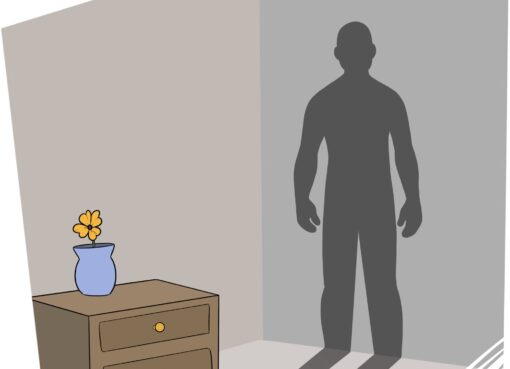 Invisible Man is a modern take on a monster flick